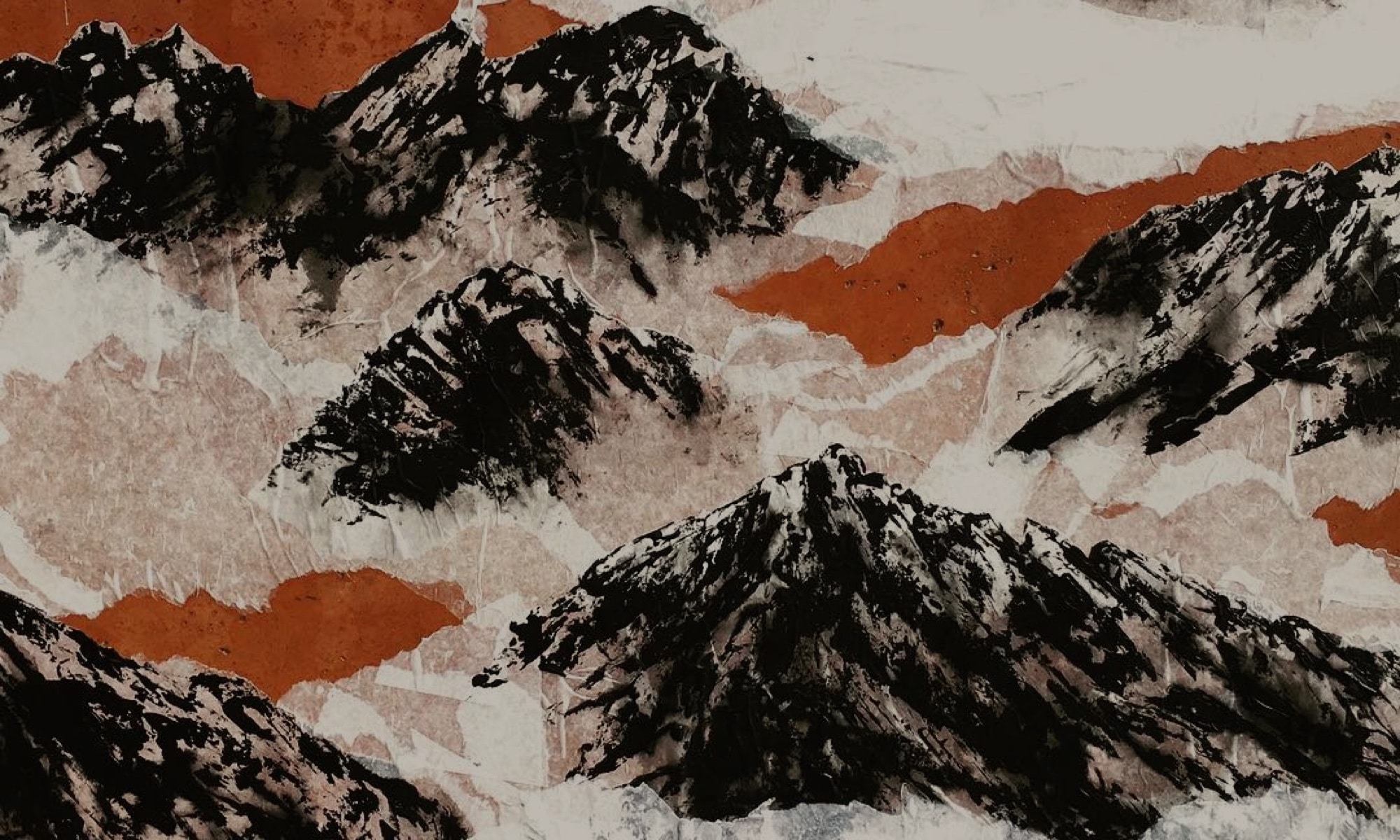 Initially influenced by comic books and street art, Antoine Bertrand studied animation at the Institute of Saint-Luc in Brussels, developing his unique style and making a name for himself in the world of cartoons.

Travels to Africa and Asia gave him new perspective and he decided to dedicate himself solely to painting, and more precisely to the painting of animals, which he prefers over people. Japanese culture also continues to be a major source of inspiration.

A persistent desire to want to learn as much as possible about pictorial techniques, particularly those from Asia, allowed Bertrand to deepen his knowledge and purview. This has allowed him to acquire an extensive savoir-faire spanning from ceramic to mural paintings created with sabers.

Along the way he also learned how to create his own sabers and paint. It is thus with traditional and modern tools, that he uses his works of art to express his fascination and emotional connection with nature. 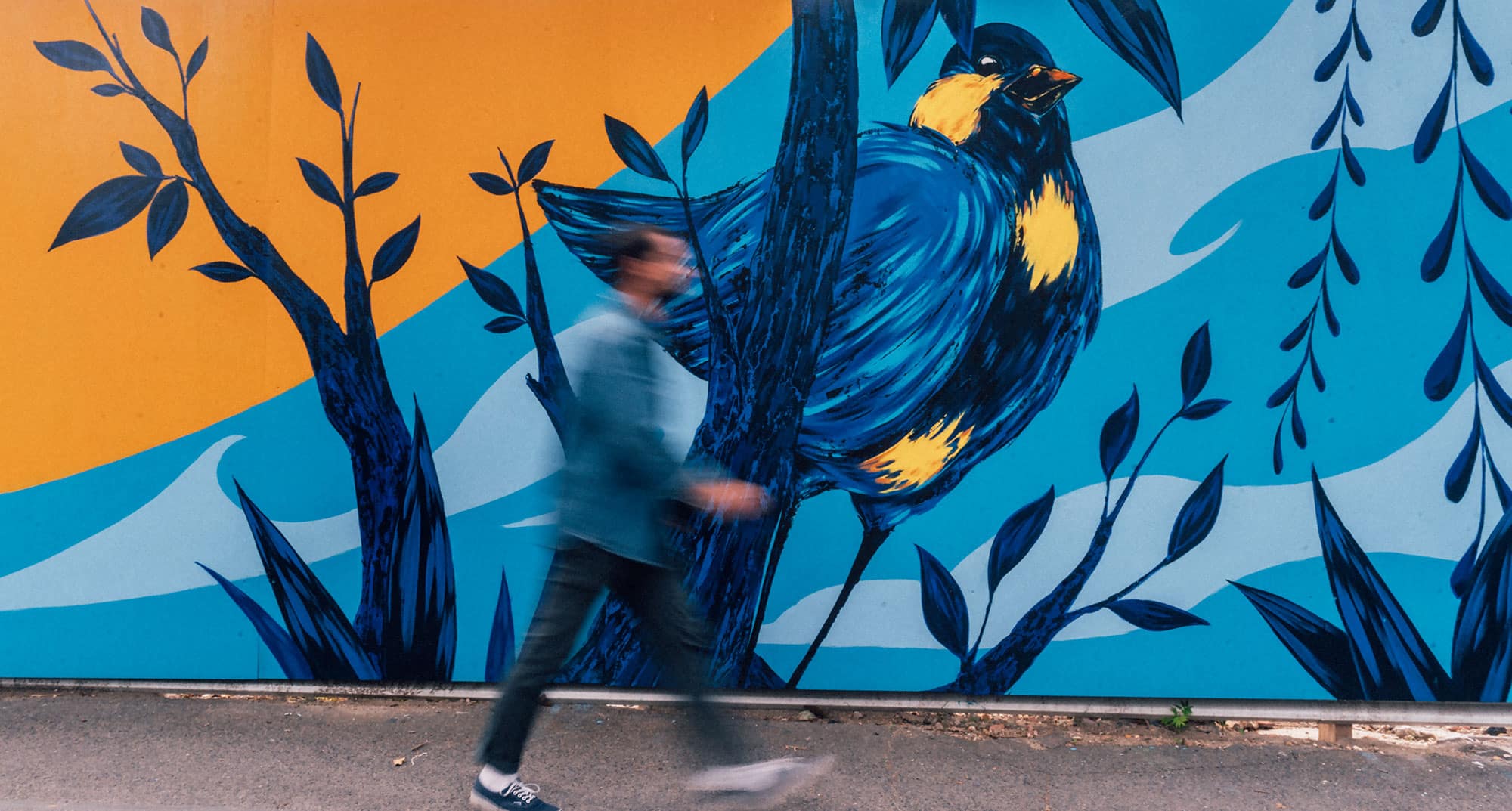 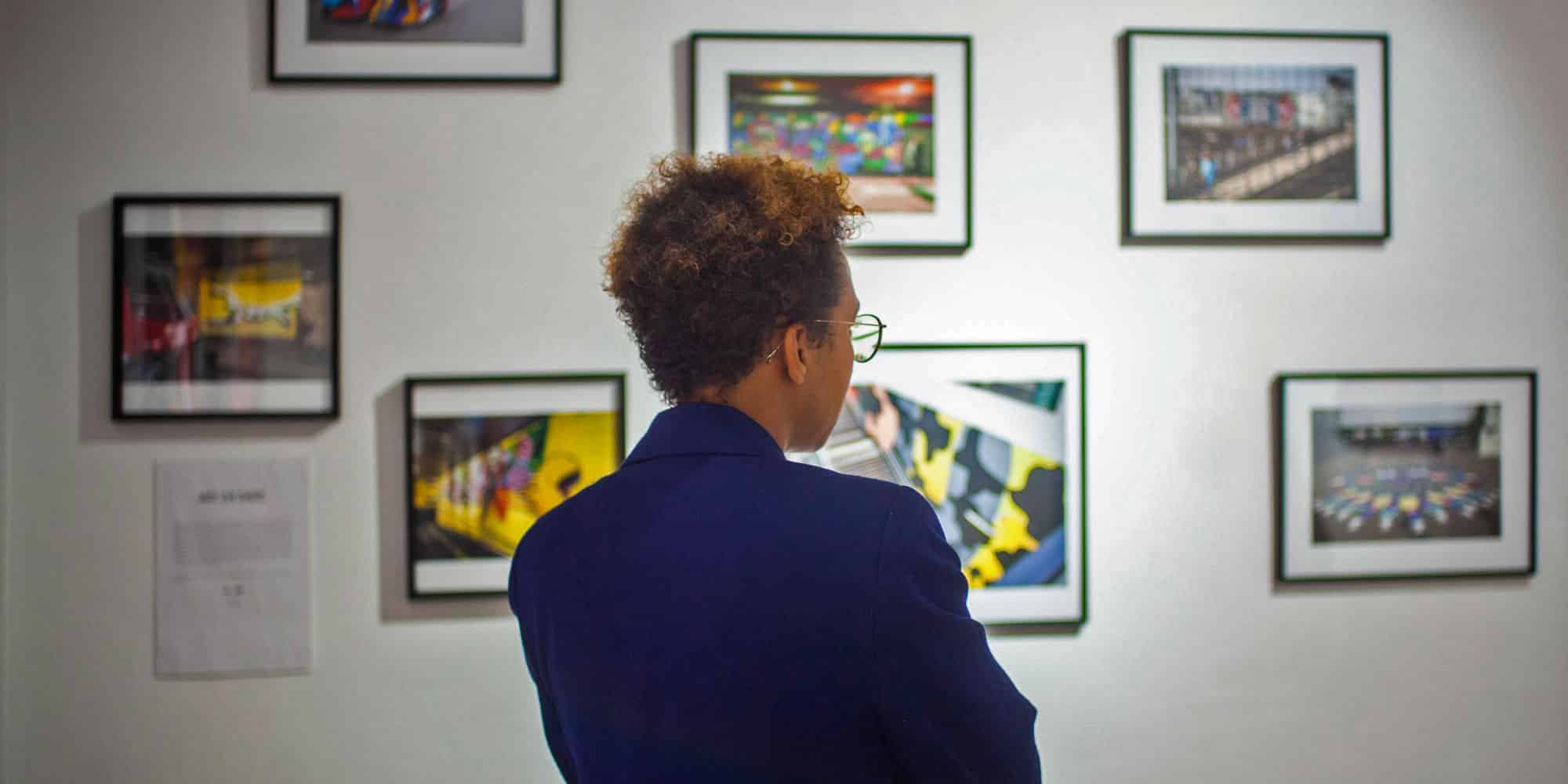 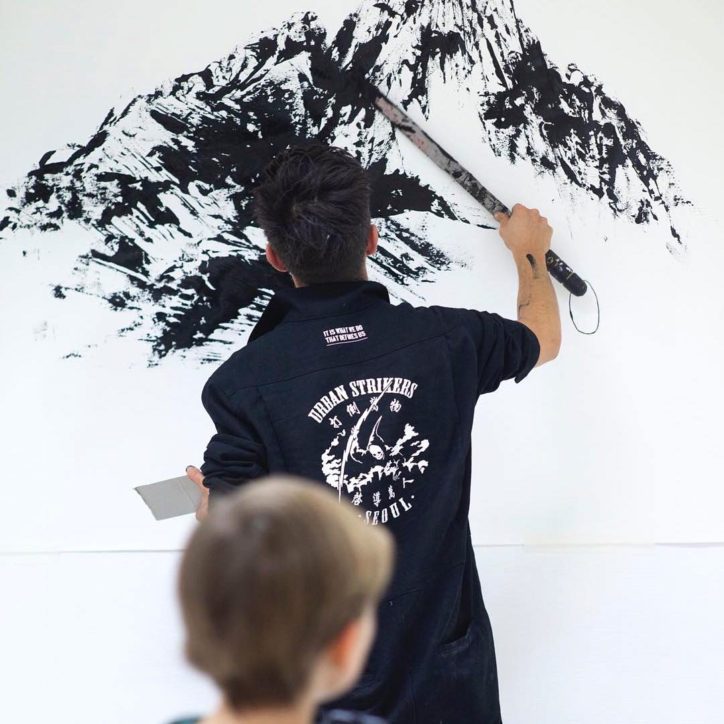 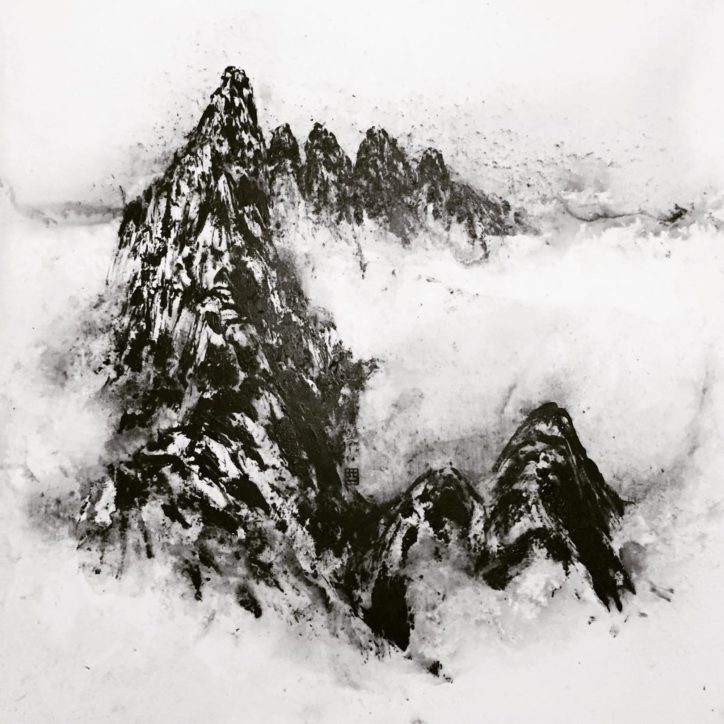 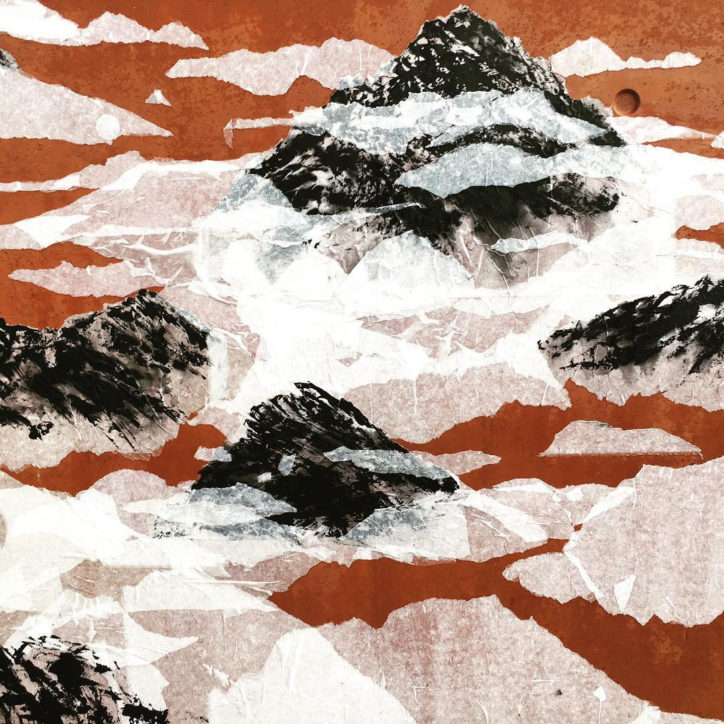 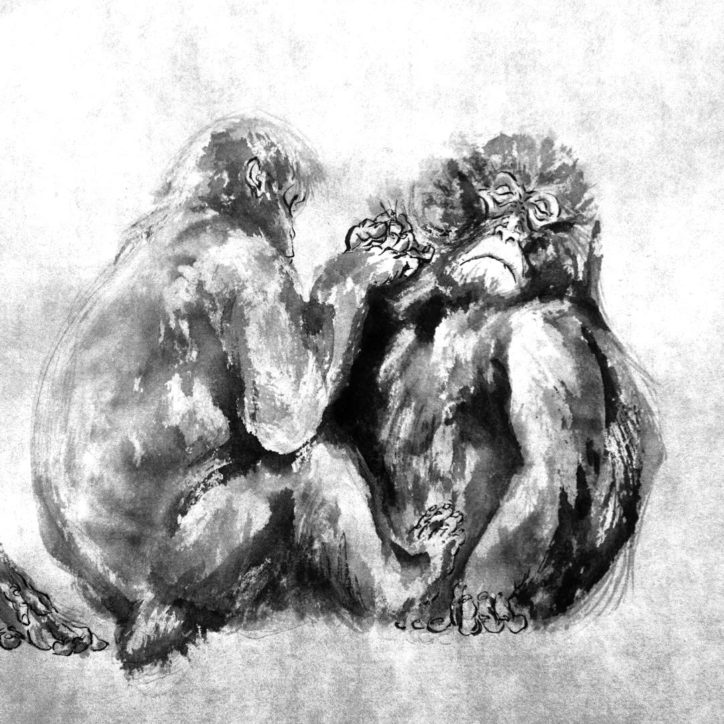 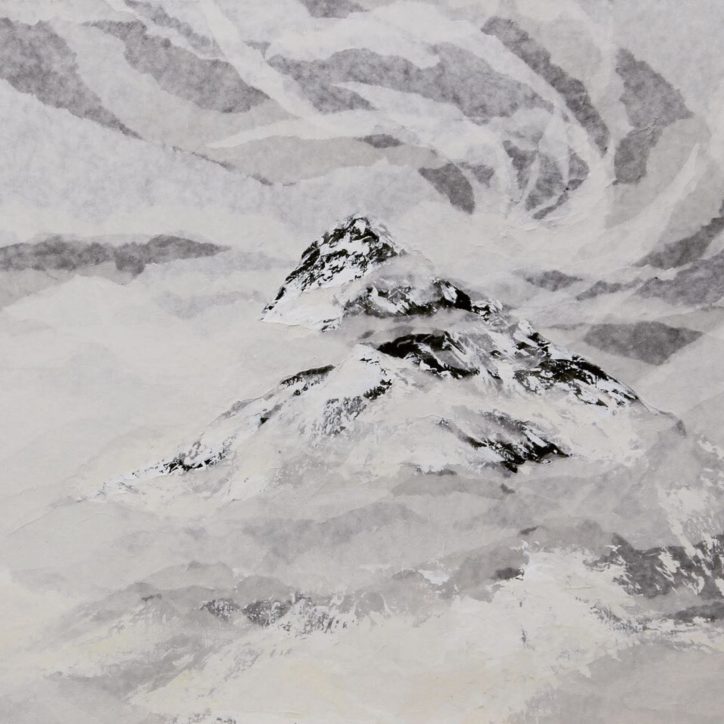