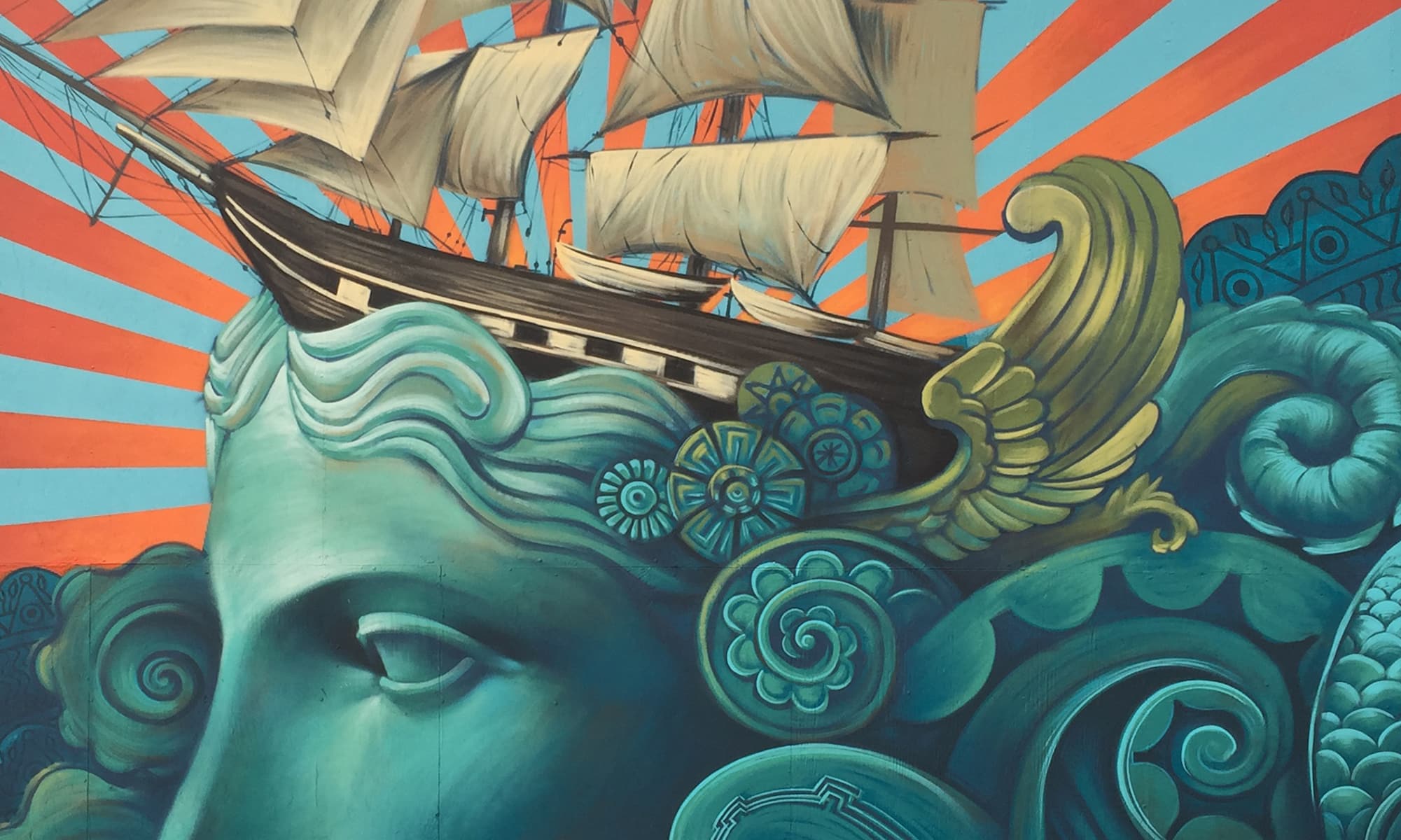 A keen interest in iconic visual symbols and Jungian archetypes is often the basis of his images.

Originally from California where he studied illustration at the Laguna College of Art and Design, Beau Stanton then moved to New York City where he continues to live and work in Red Hook, Brooklyn. His work can be seen on walls and in galleries around the world. 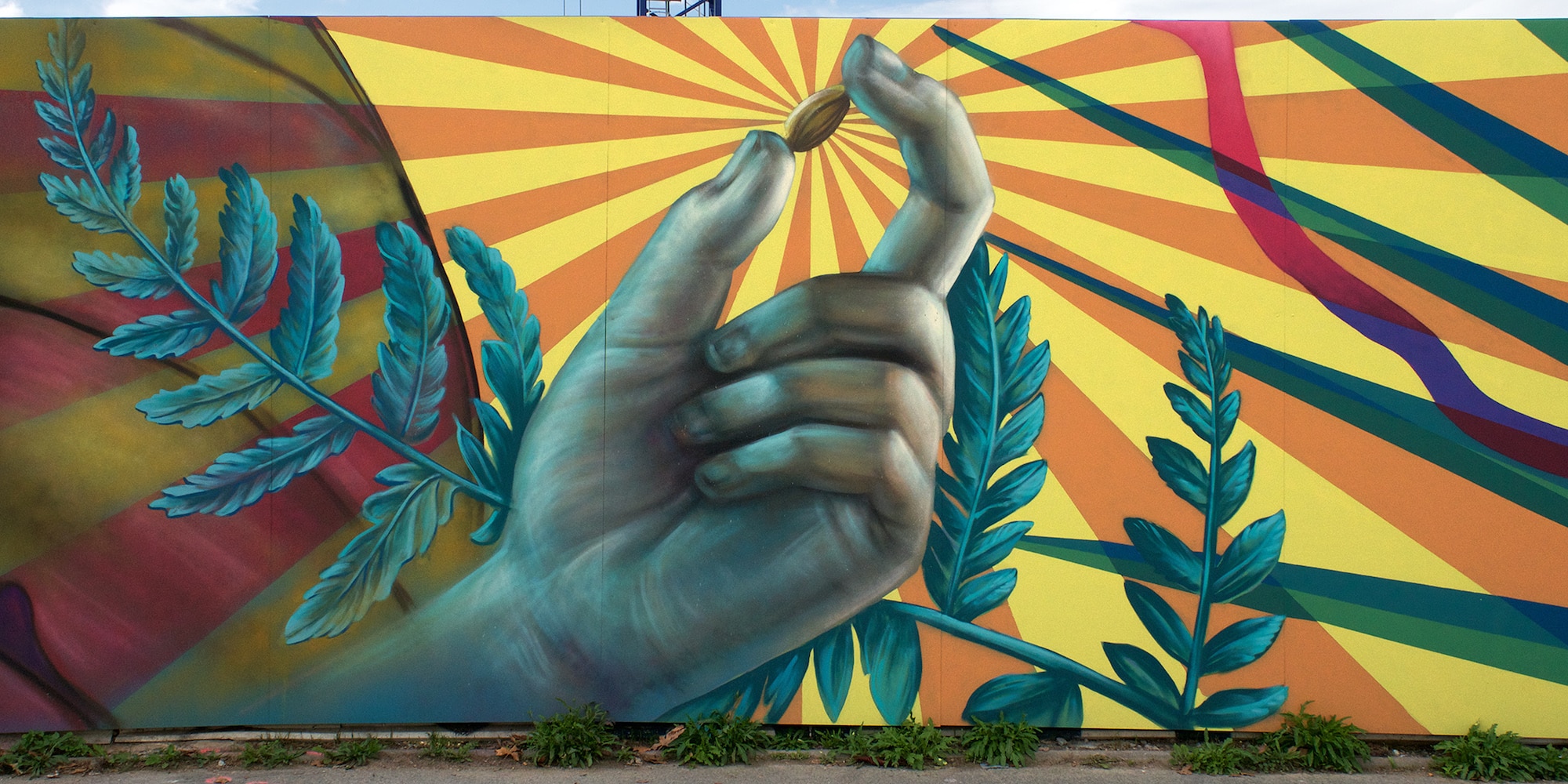 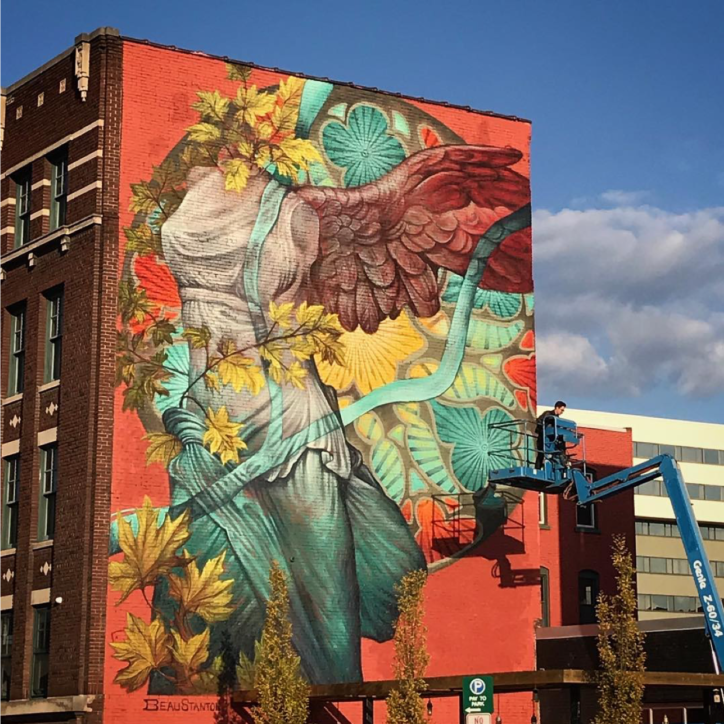 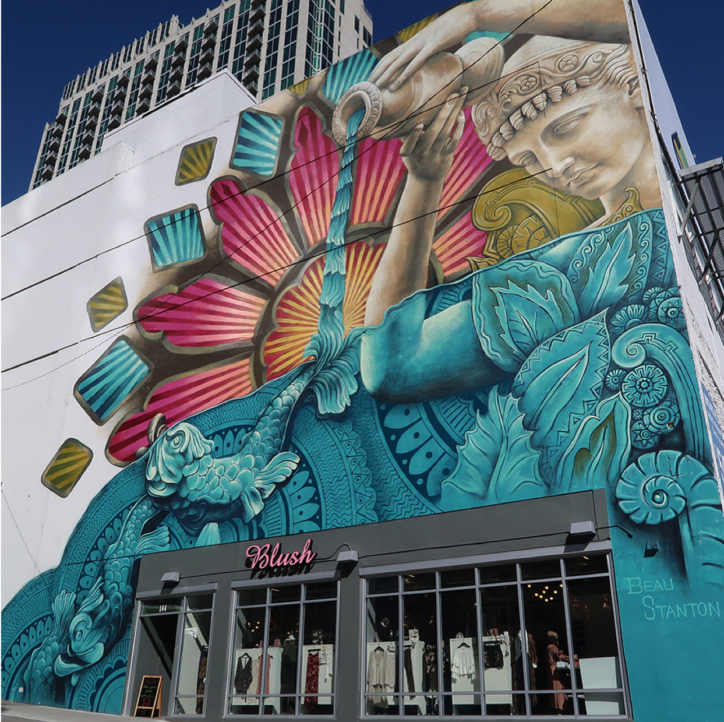 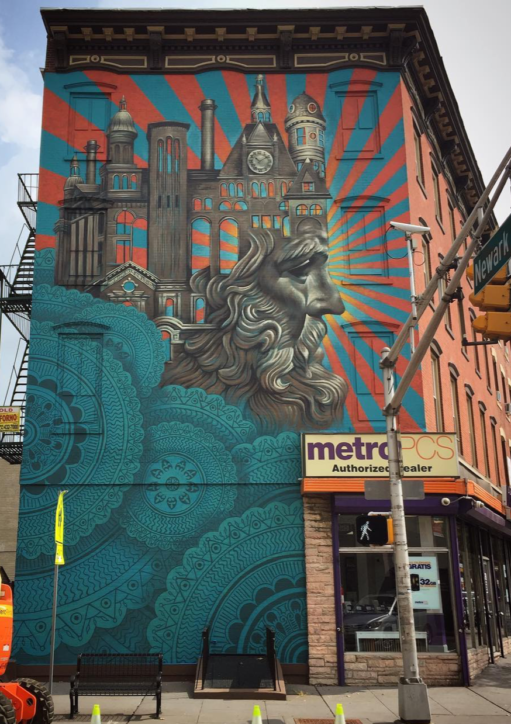 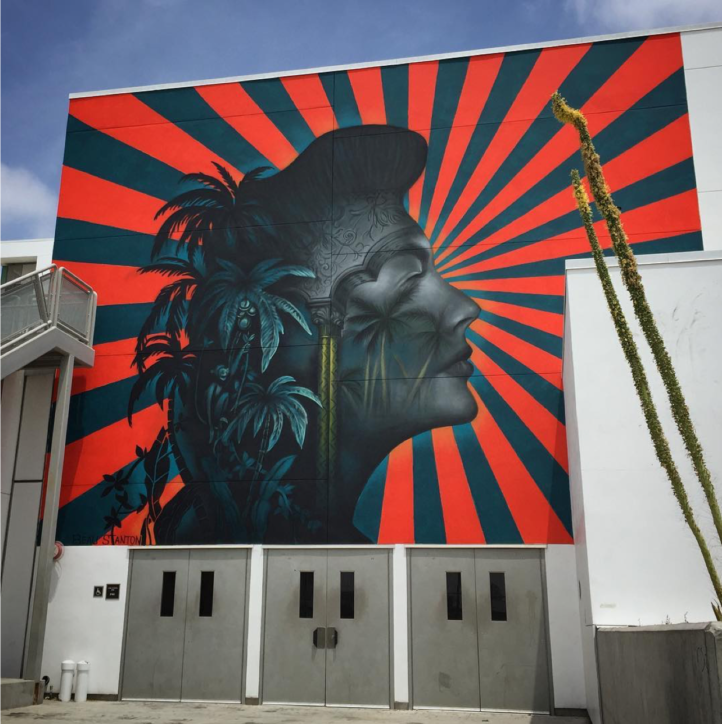 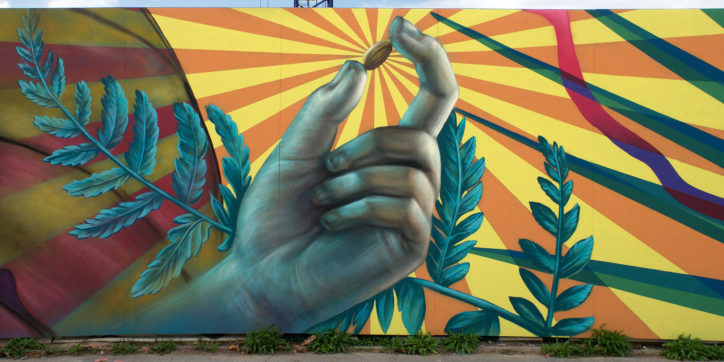 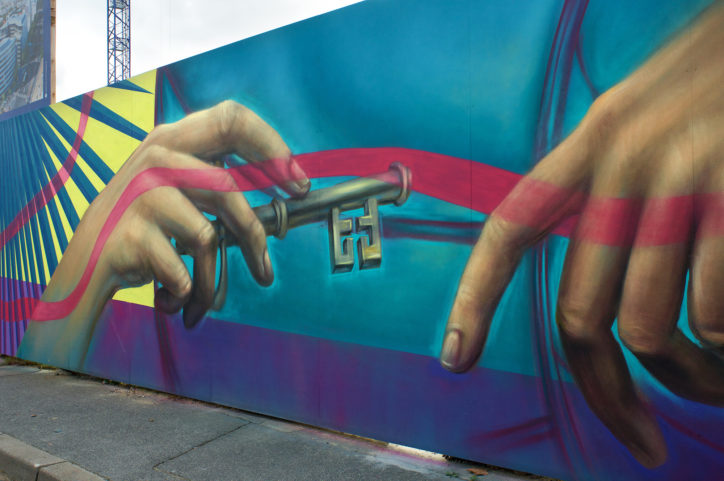