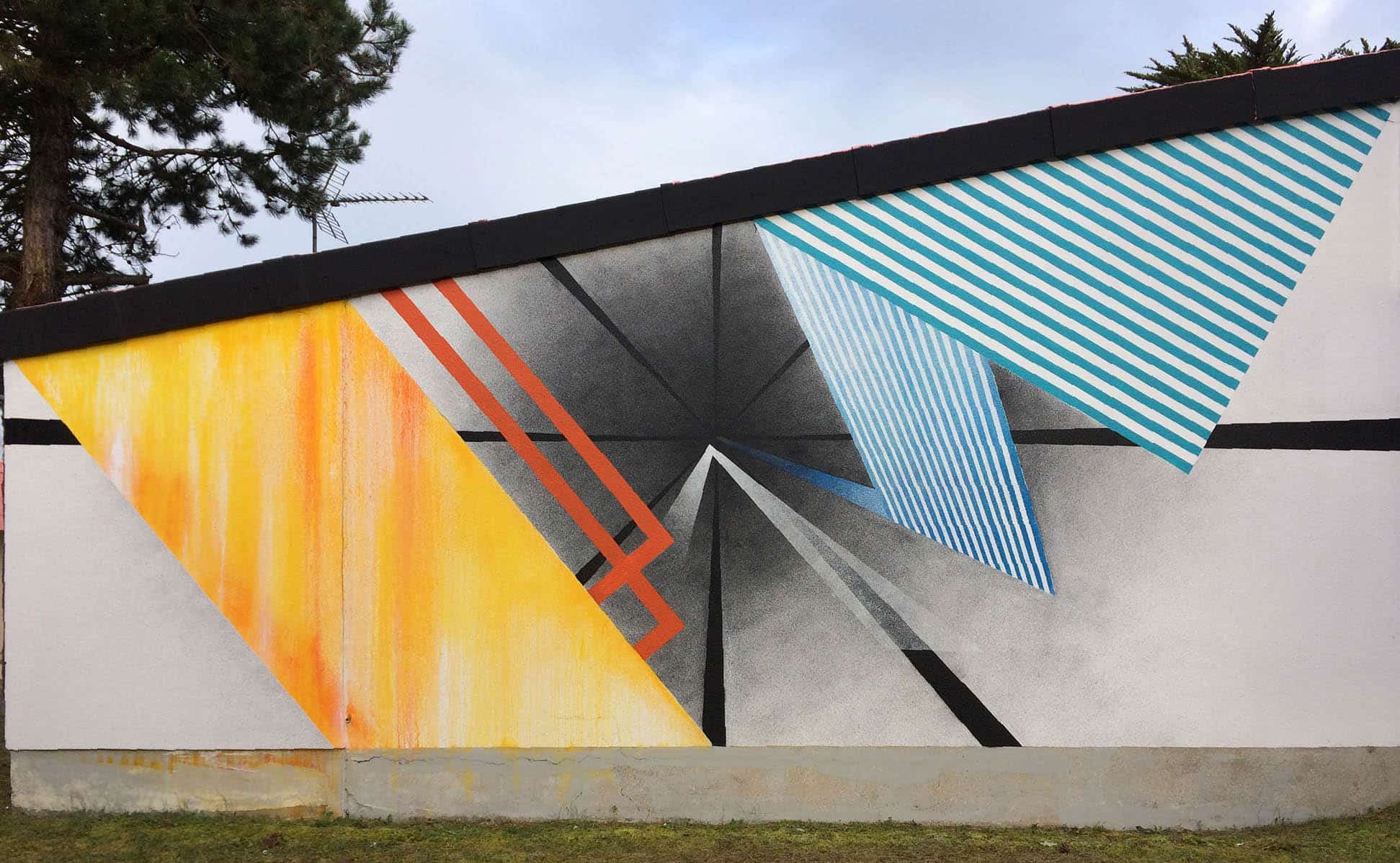 Visual and graffiti artist, sculptor, photographer, painter, the adjectives are numerous to describe French artist Gilbert1 whom uses various and different techniques. His message, however, remains constant : it is about the decadence of modern society. The artist invests abandoned spaces in order to give them a new life. In particular, he uses objects found on the spot to realize installations whom become one with the architecture of the place. His works with moving appearances are accompanied by projecting shapes that appears to spring from the ground and the wall, highlighting its architecture and decay. The artist made his first exhibition in a restaurant in Nancy in 2004, where his works in ink and spray paint appeal and challenge the viewer. Followed exhibitions in France, Europe and the United States where he even joined the Graffuturism movement. Gilbert1 became truly known with "The Hidden Project" for which he invested, for 4 years, from 2008 to 2012, the disused Ecole Normale Sup de Nancy, transforming it into an open-air museum of 2500 m² for which he called in 7 other other artists to help him in this task. Indeed, as an enthusiast for collaborative projects, he has notably took part in the "Mausoleum" project of Lek et Sowat in Paris. 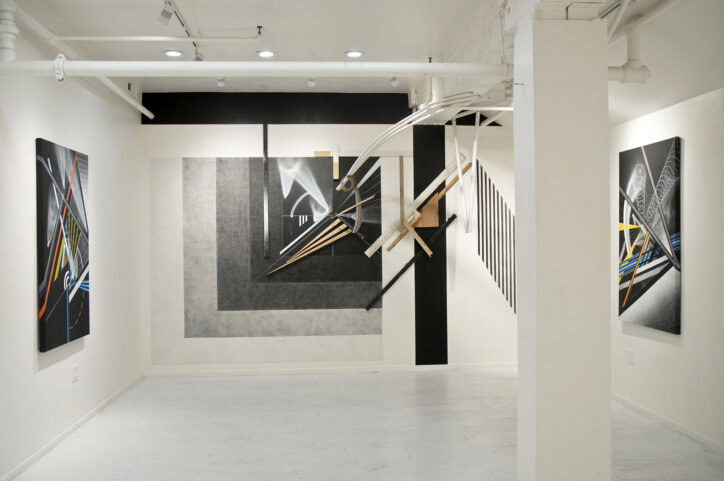 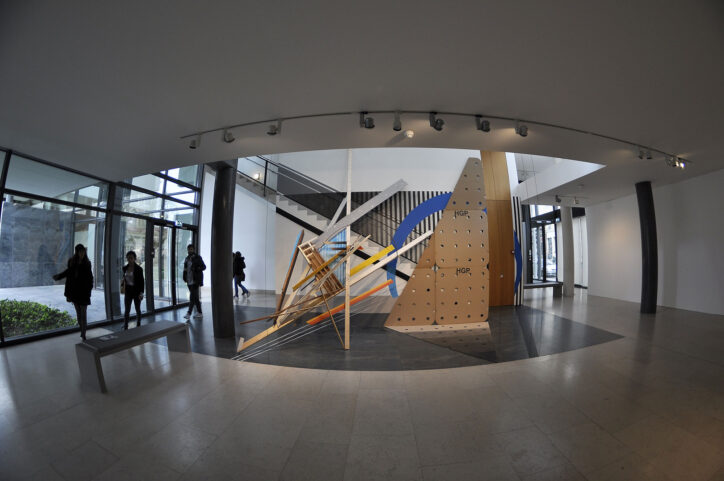 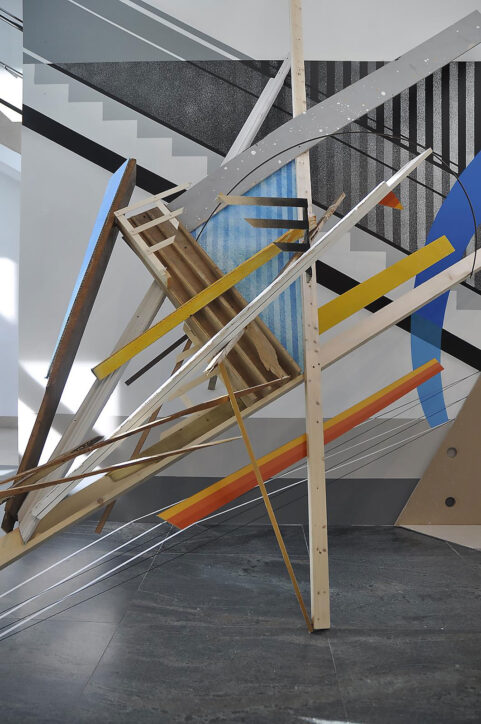 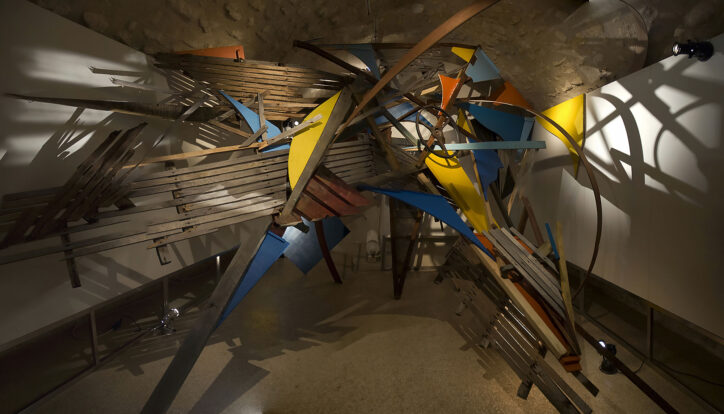 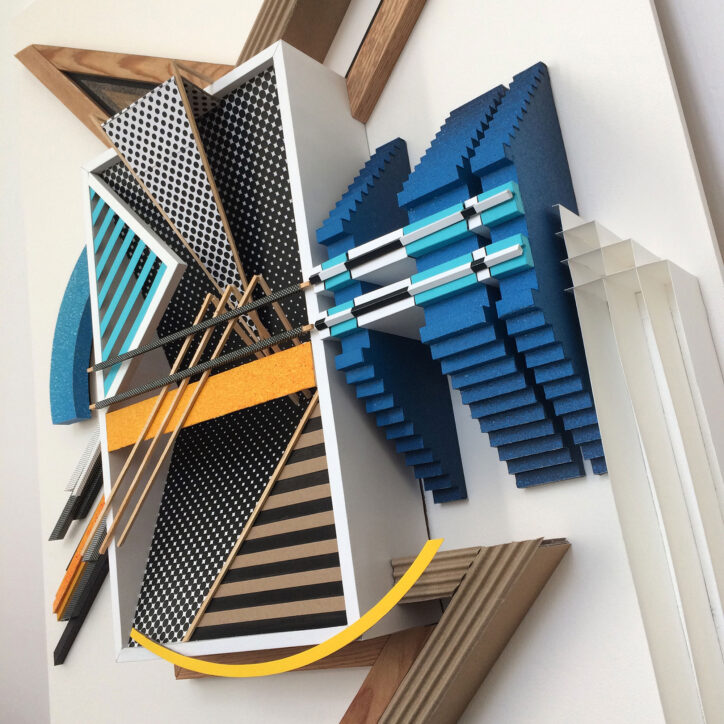 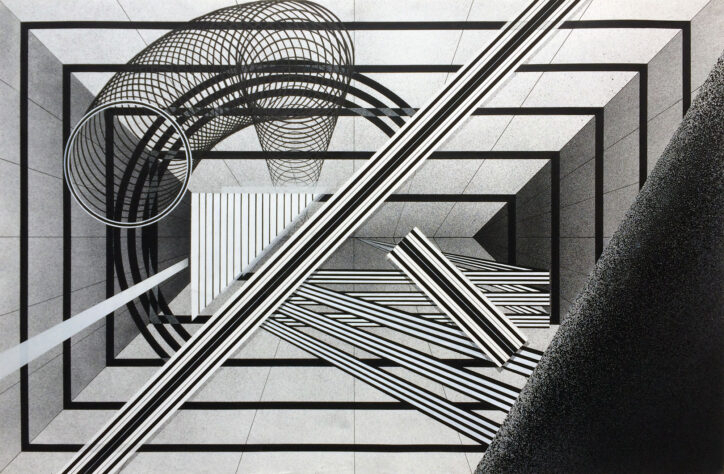