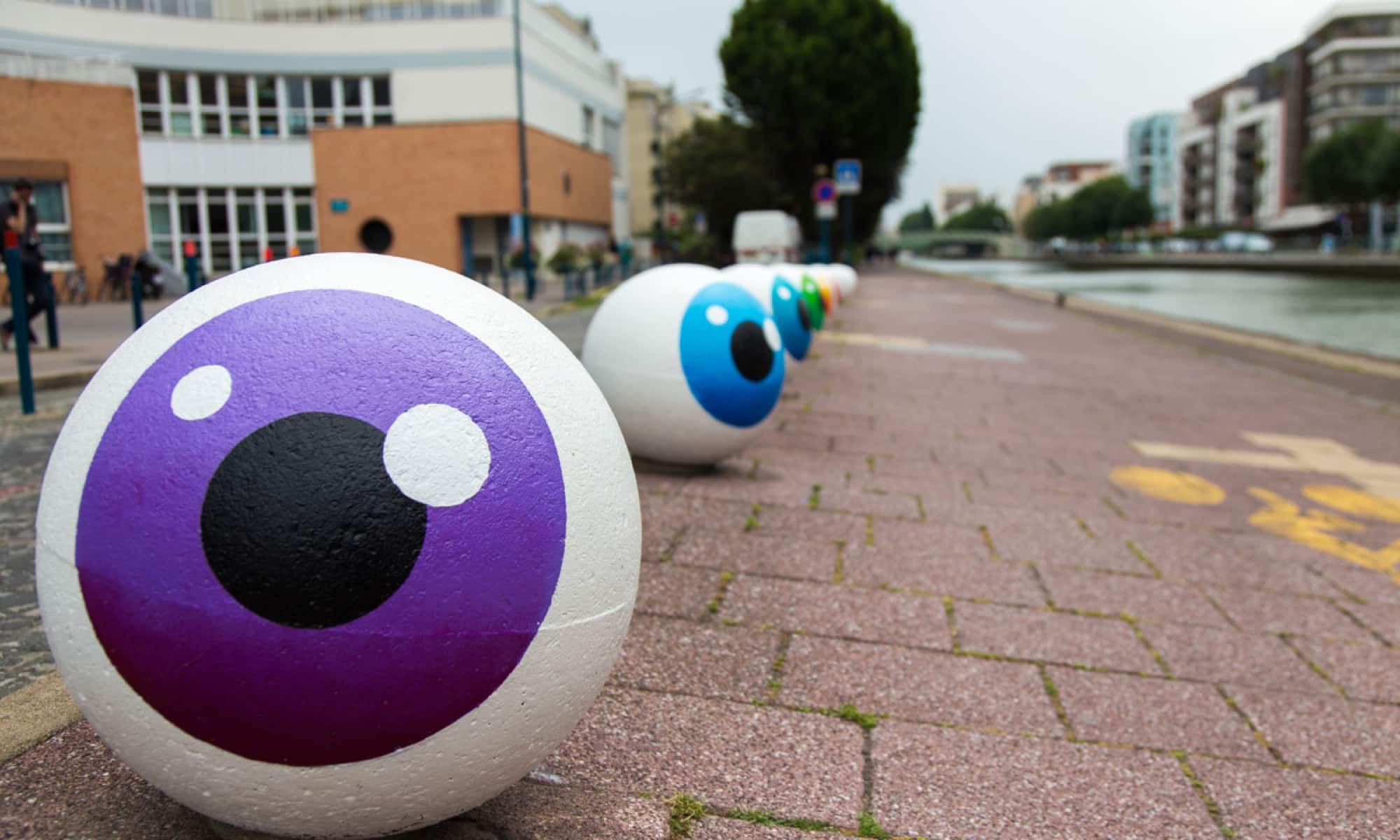 Le CyKlop leaves his mark in public spaces by customizing metal bollards with his signature one-eyed character, in reference to imaginary creatures found in Greek mythology.

Inspired by the archetypes of folk art, comics and mangas, he borrows aesthetics from African art, the toy world and the animal kingdom.

On the sides of road signs or billboards, which flood the city, or in parks or on monuments, Le CyKlop makes his art part of public spaces in an original, free and universal way, expressing the humor he sees in our society. 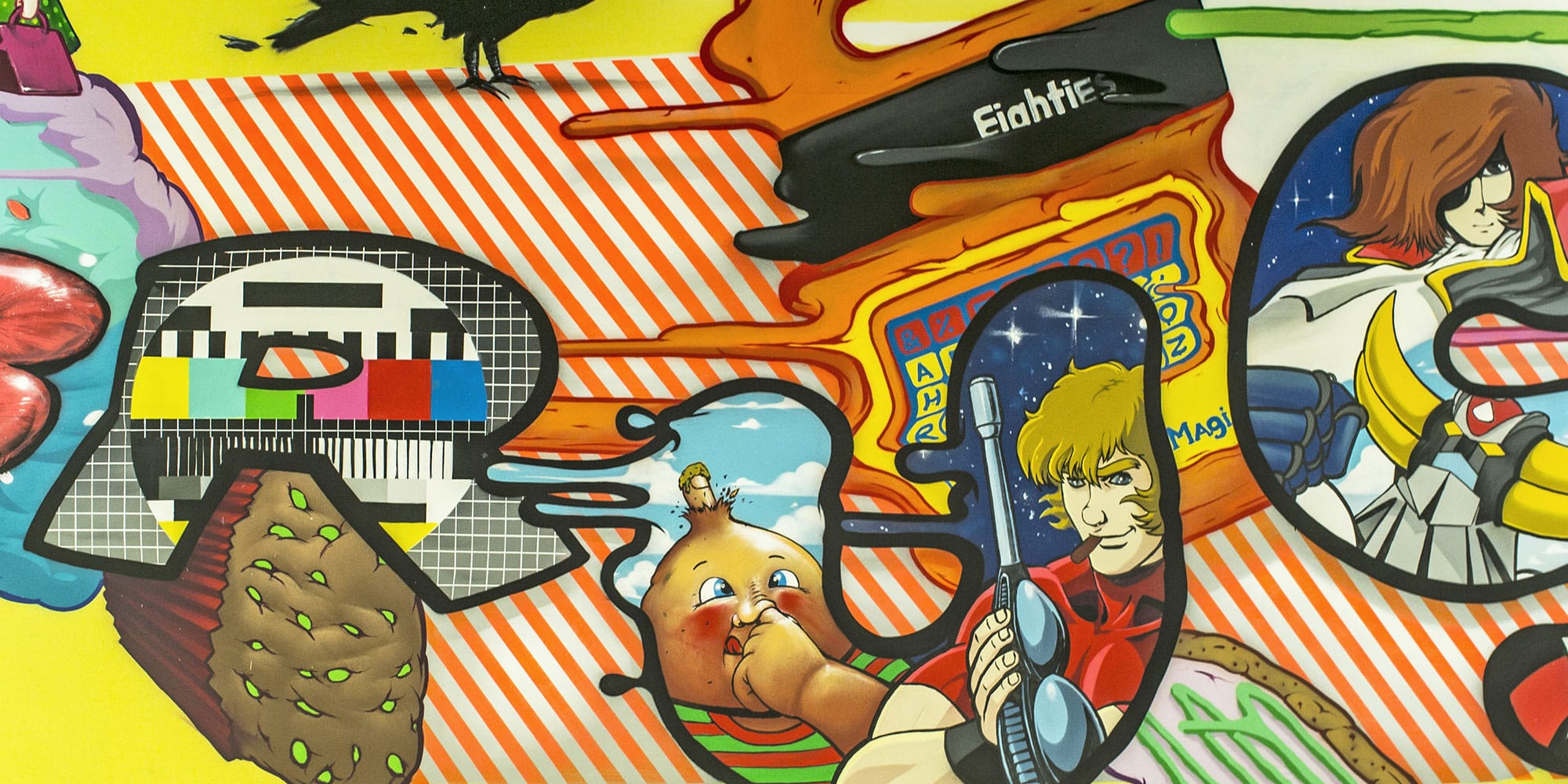 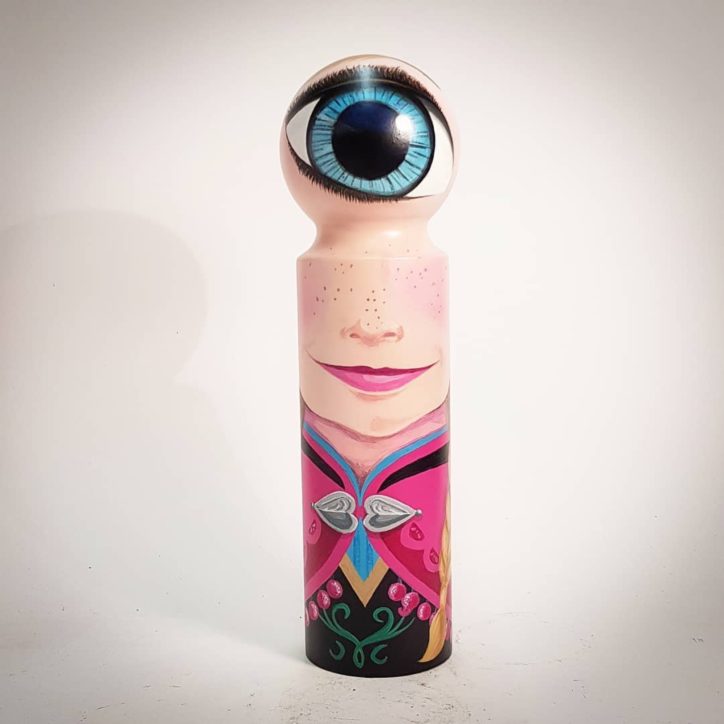 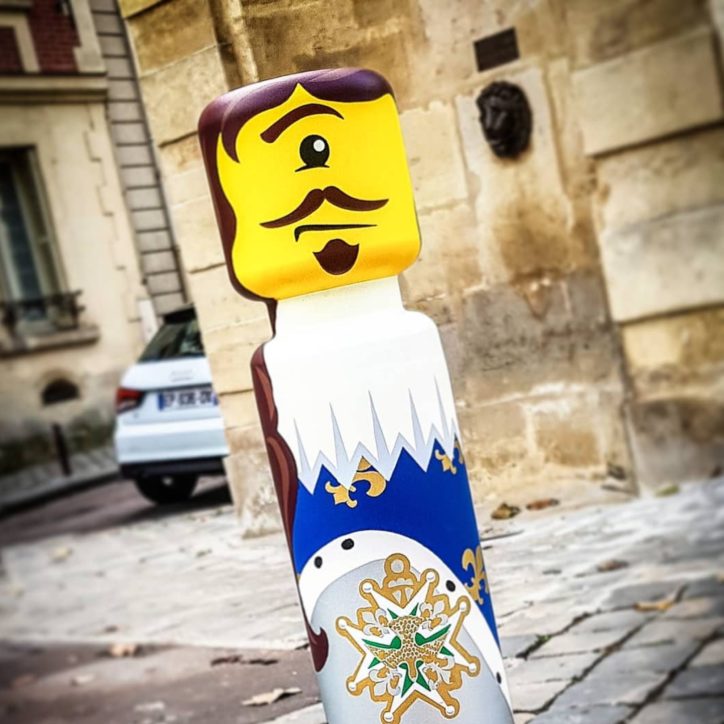 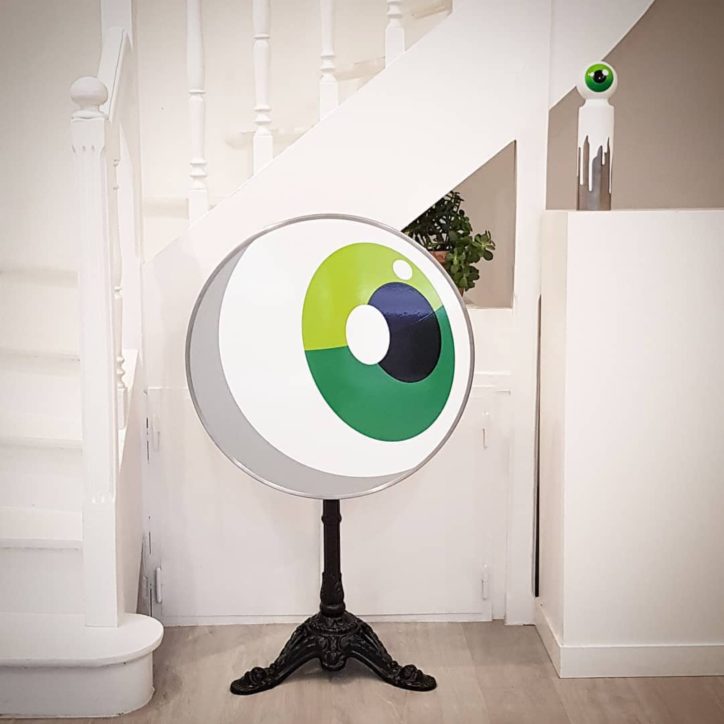 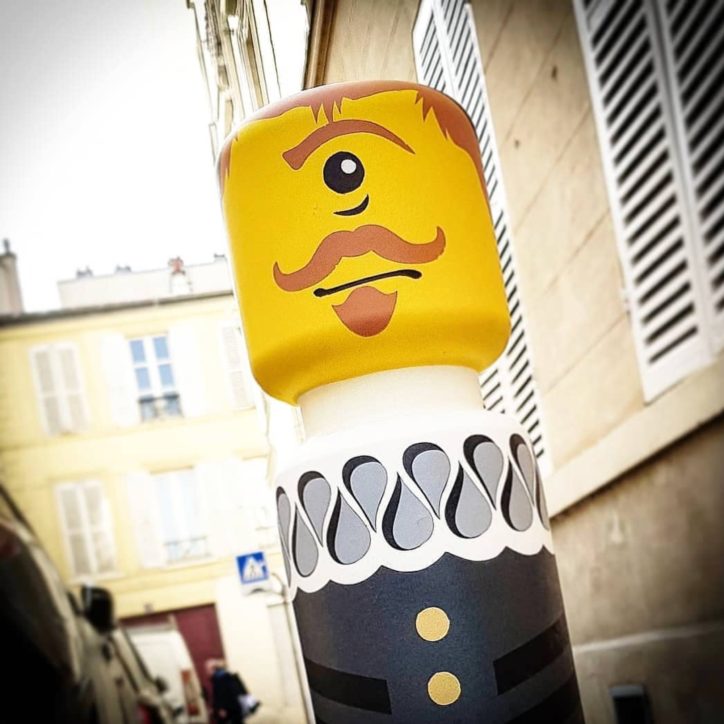 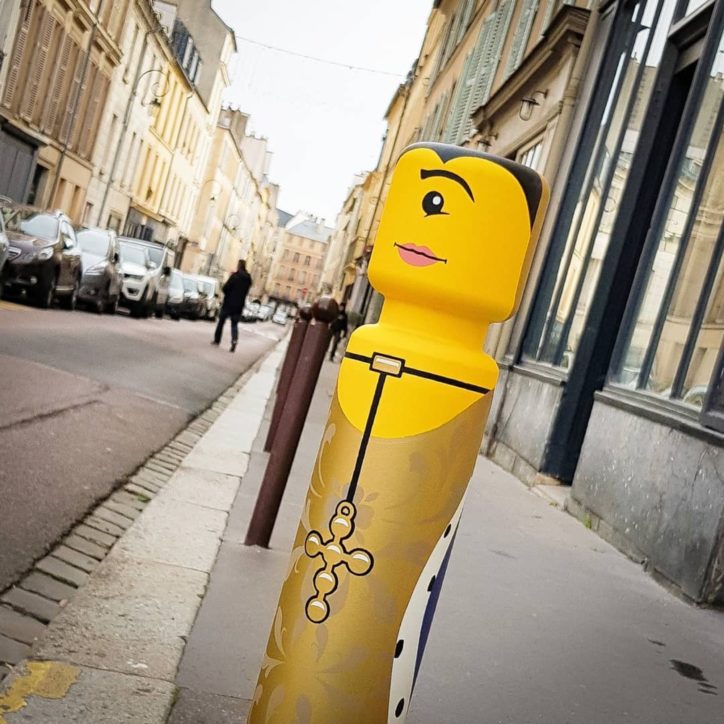 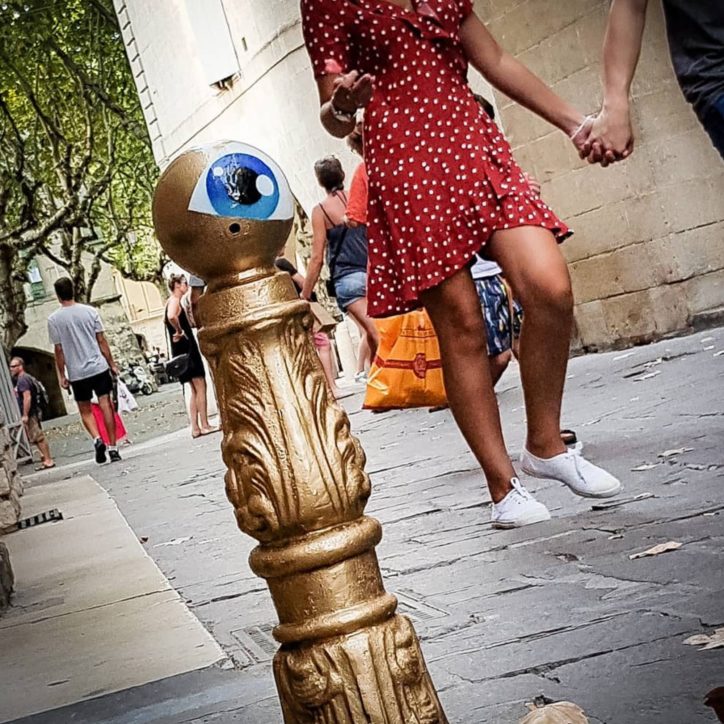