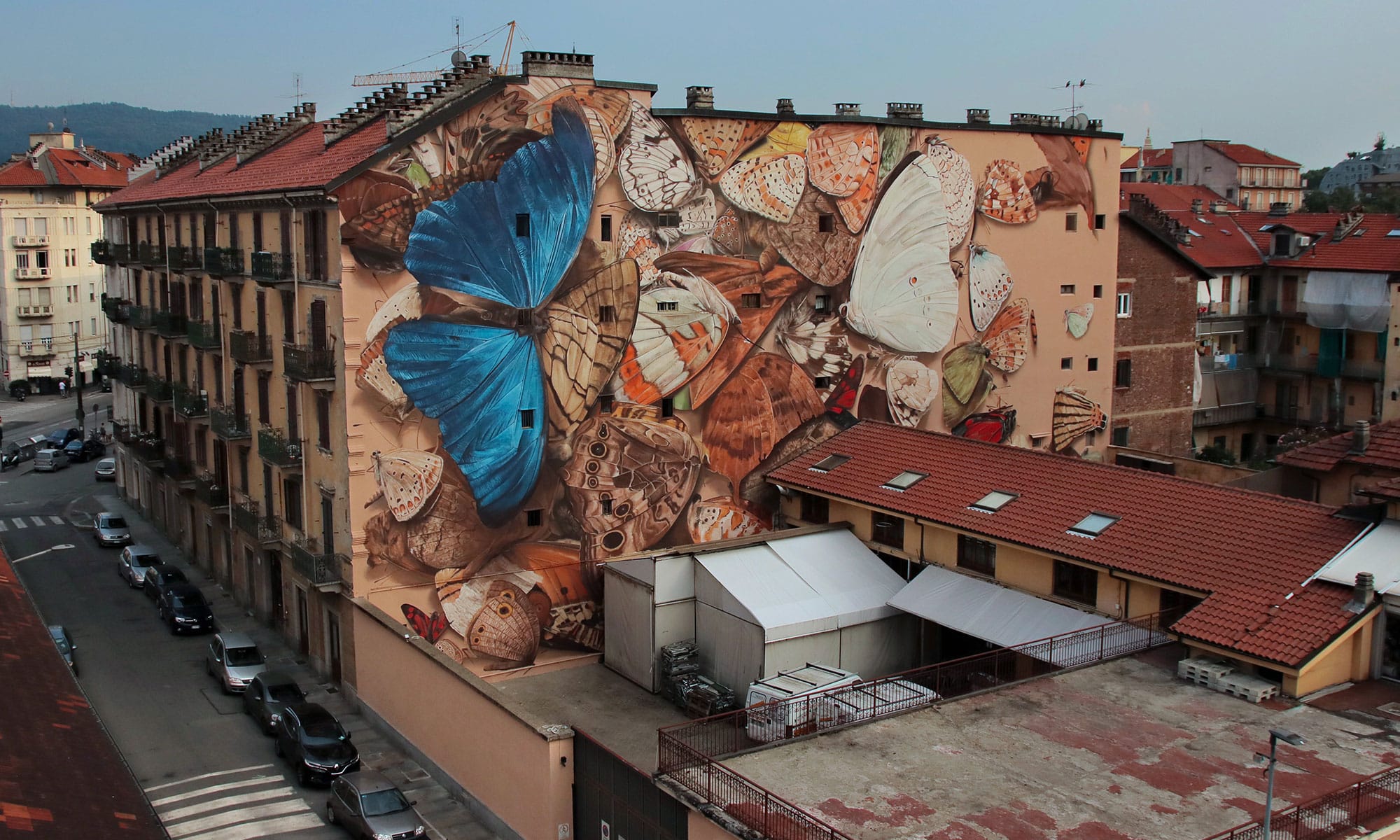 Known as Mantra, Youri Cansell is an artist and naturalist who can paint people and animals with equal ease. Mantra is particularly fascinated by entomology, the world of insects. Drawing from childhood memories of his garden in France, he currently paints delicate frescoes, mostly composed of moths and butterflies, which he depicts in urban spaces, where these ephemeral beings are rarely seen in the wild.

Extremely sensitive to his surroundings, Mantra works to establish an organic relationship between his subjects and their environments. His interpretations of an infinite number of distinct species are always of extreme beauty and scientifically precise down to the smallest detail. He usually portrays these creatures in a poignant way through lifeless specimens on display, a heart-wrenching testimony to the loss of biodiversity.

From buildings in New York City to a huge Dome in Mexico, I have seen Mantra persevere relentlessly under extreme heat, despite major problems with the gondolas, and the usual solicitations that accompany artistic creation in public. His exceptional technical skill, combined with his passion for nature and the human experience, not only enlightens our cities but also alerts us to the urgent problems of the planet. 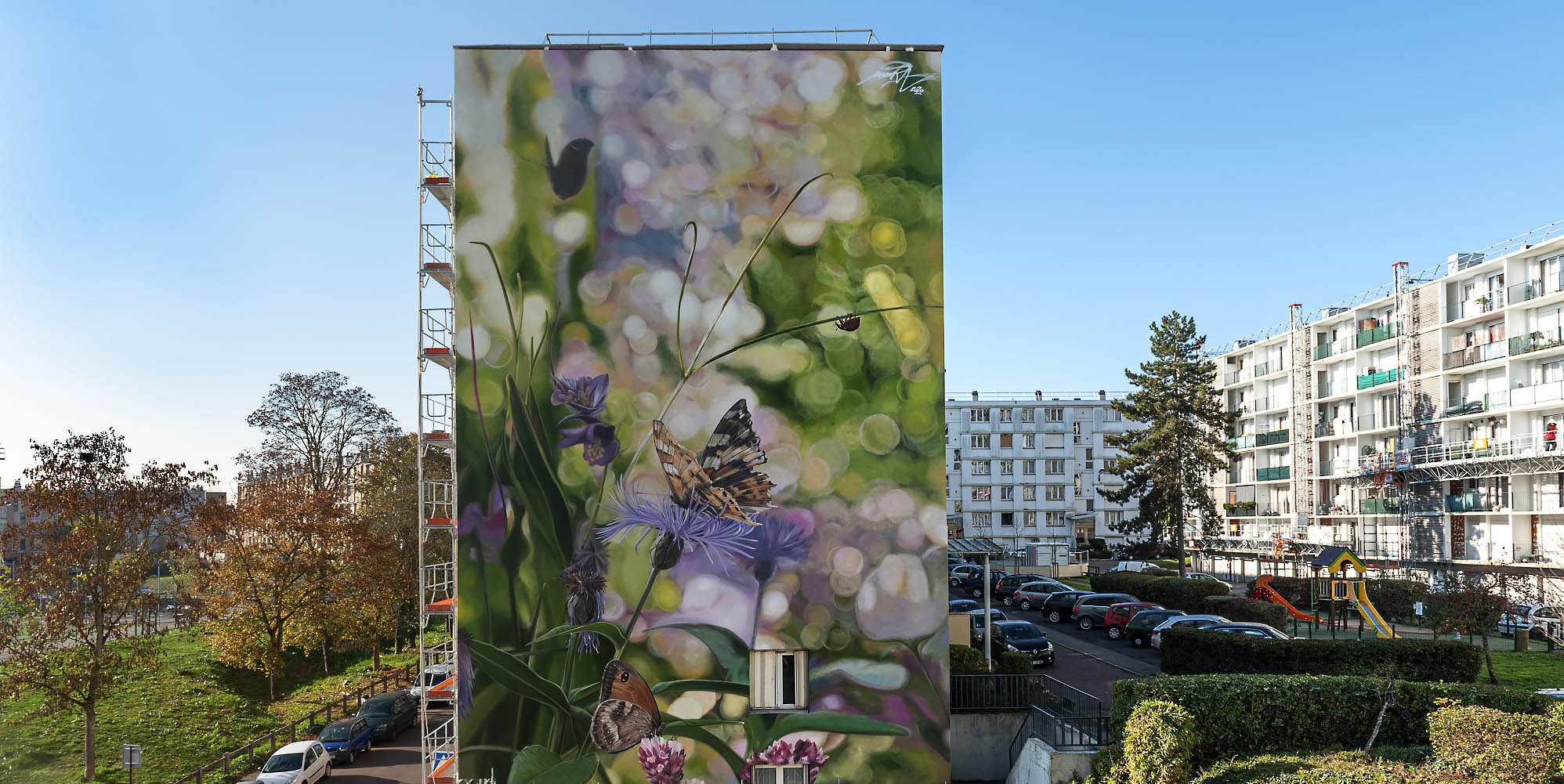 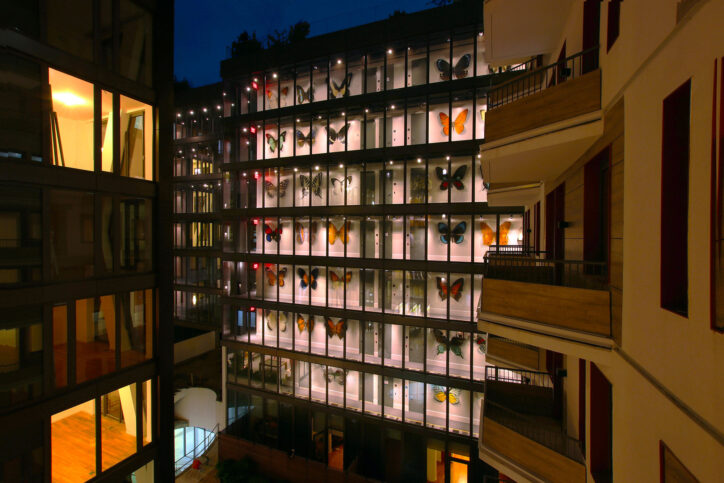 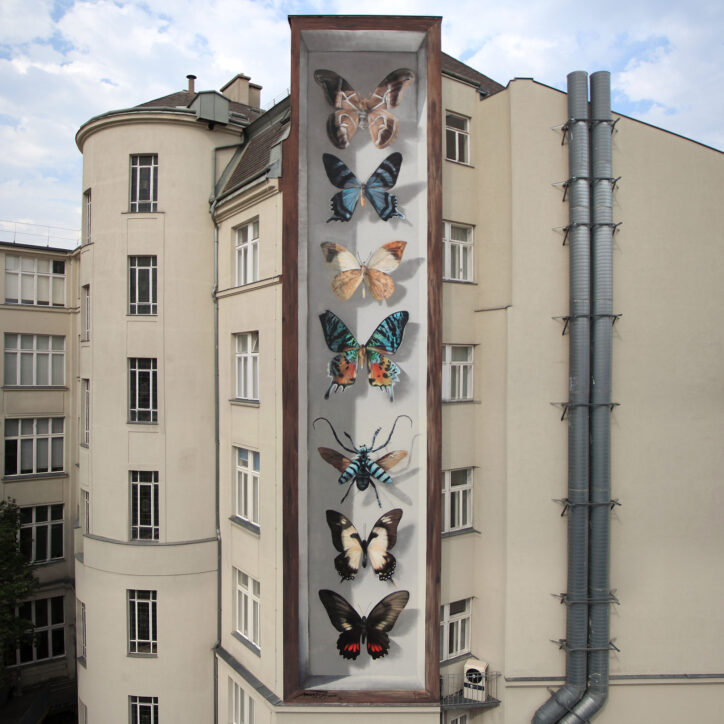 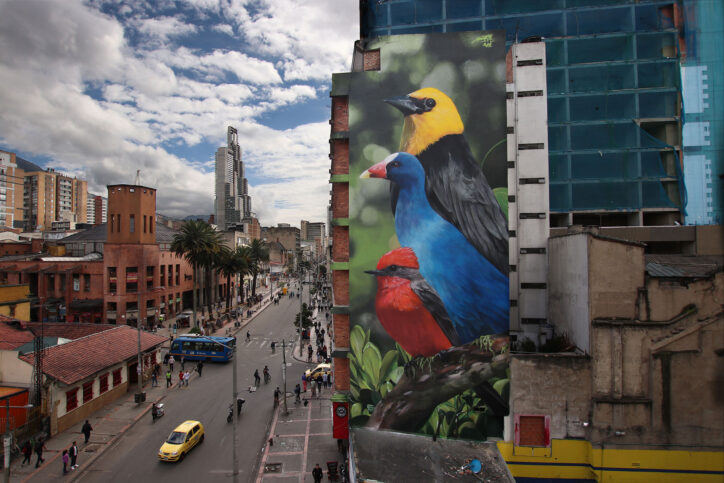 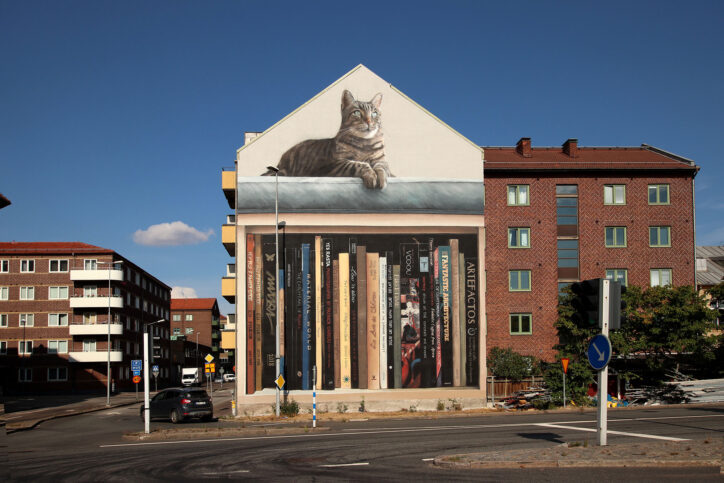