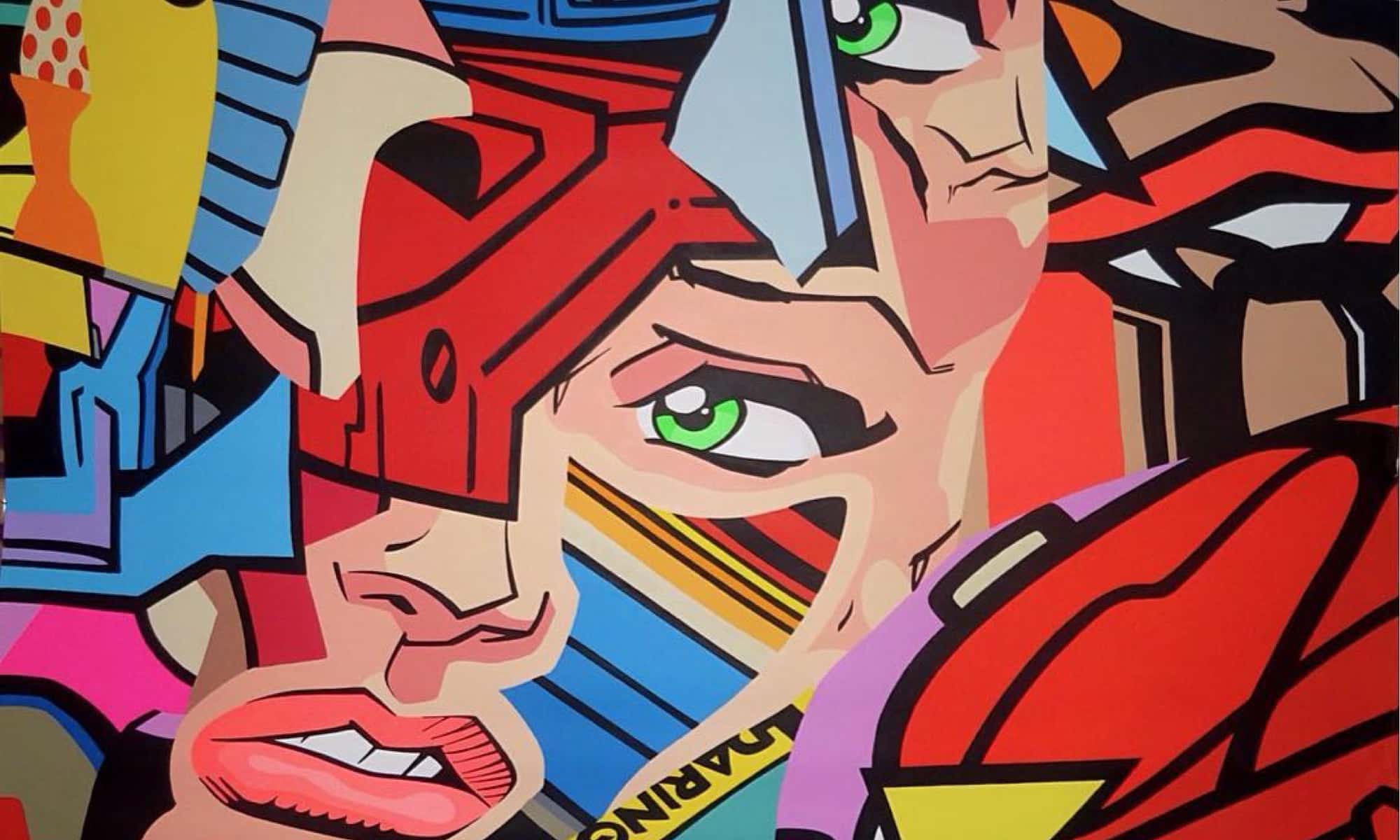 Born in 1976 in Paris, nothing about his upbringing would have predicted that Pro176 would have a career as an artist. However, at the tender age of 5, Pro176 had already become a self-taught drawer, copying the characters in the comic books of American cartoonist, Jack Kirby, for whom a never-ending philosophical quest of good versus evil plays out against the backdrop of a star-filled universe and infinite galaxies where super heroes and super villains collide.

His letters altered, almost beyond recognition, making them the perfect addition to his astro-galactic universe, where the anatomical features of his characters, often present in his work, are brought to life with a stroke of bright colors. His latest creations include large and abstract, colorful figures, outlined in black, like a comic book, giving you the impression that eyes are watching you. 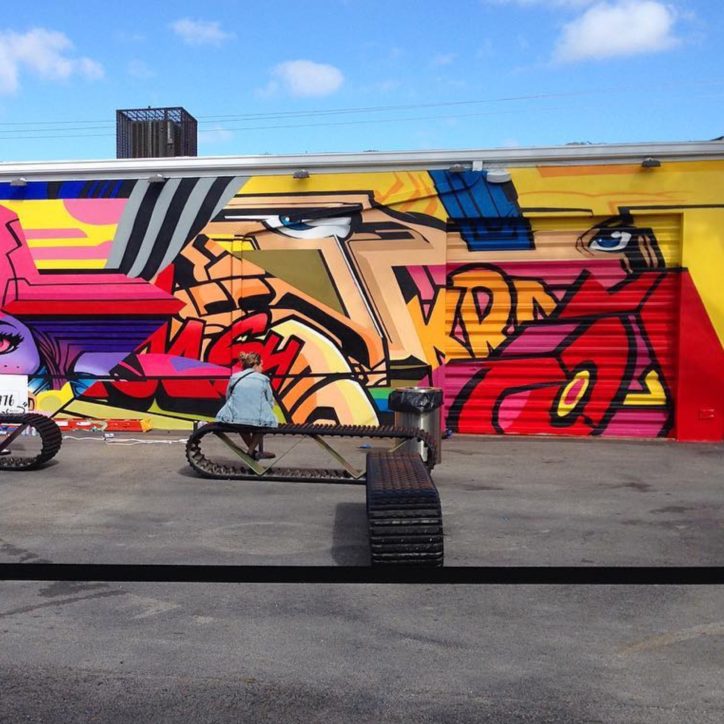 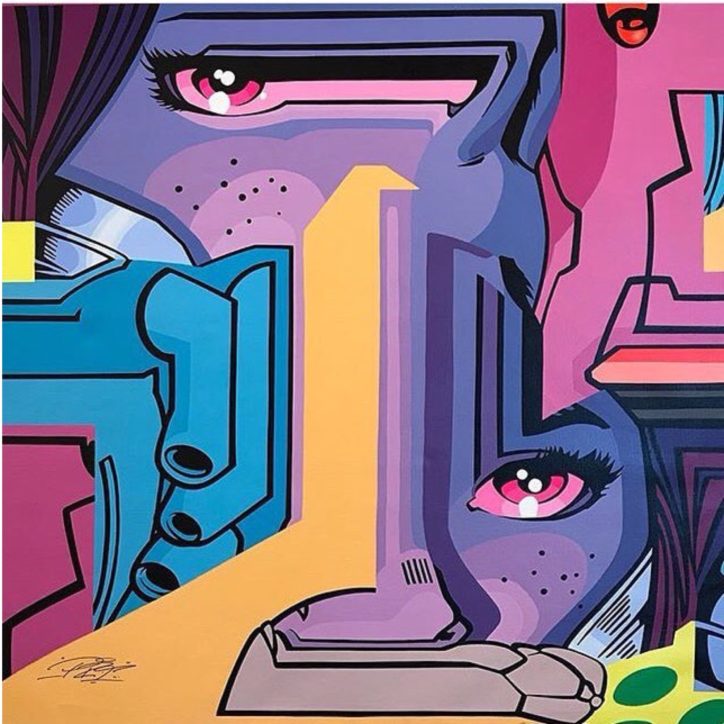 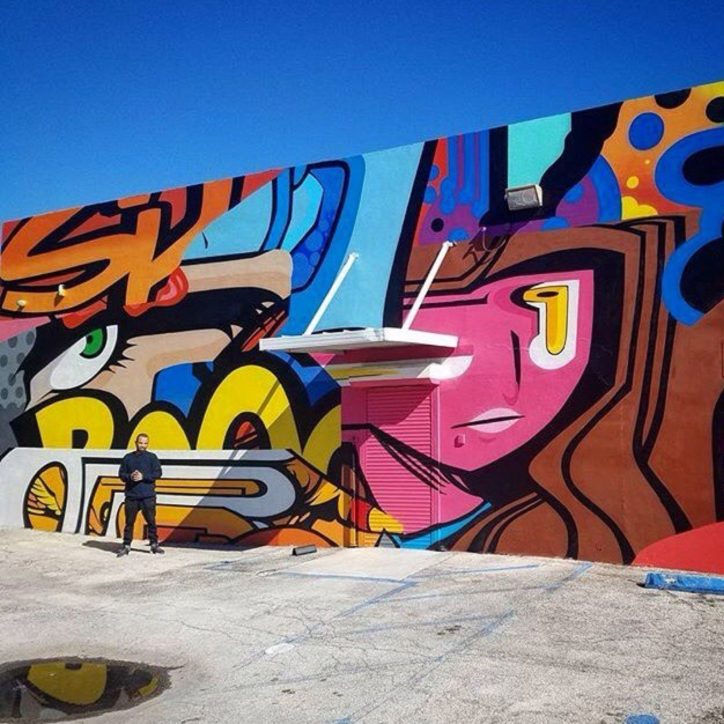 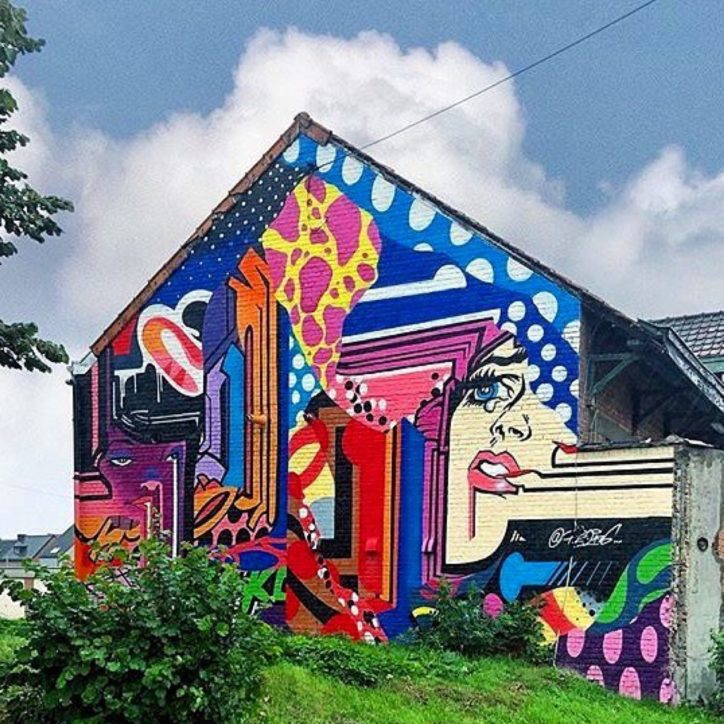 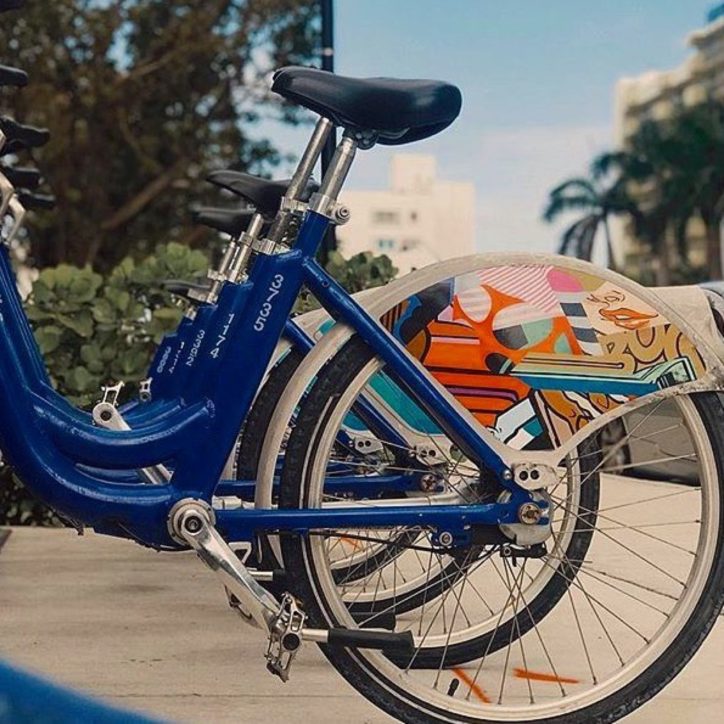 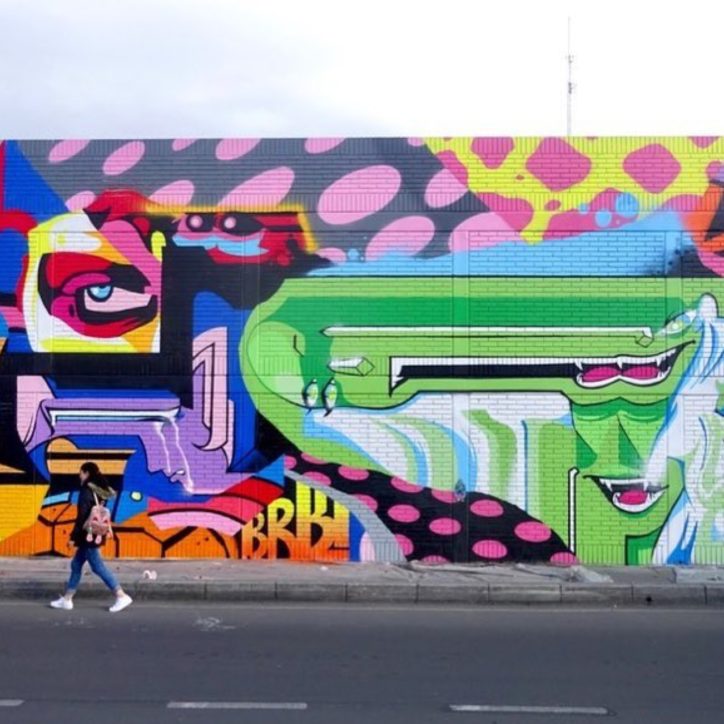