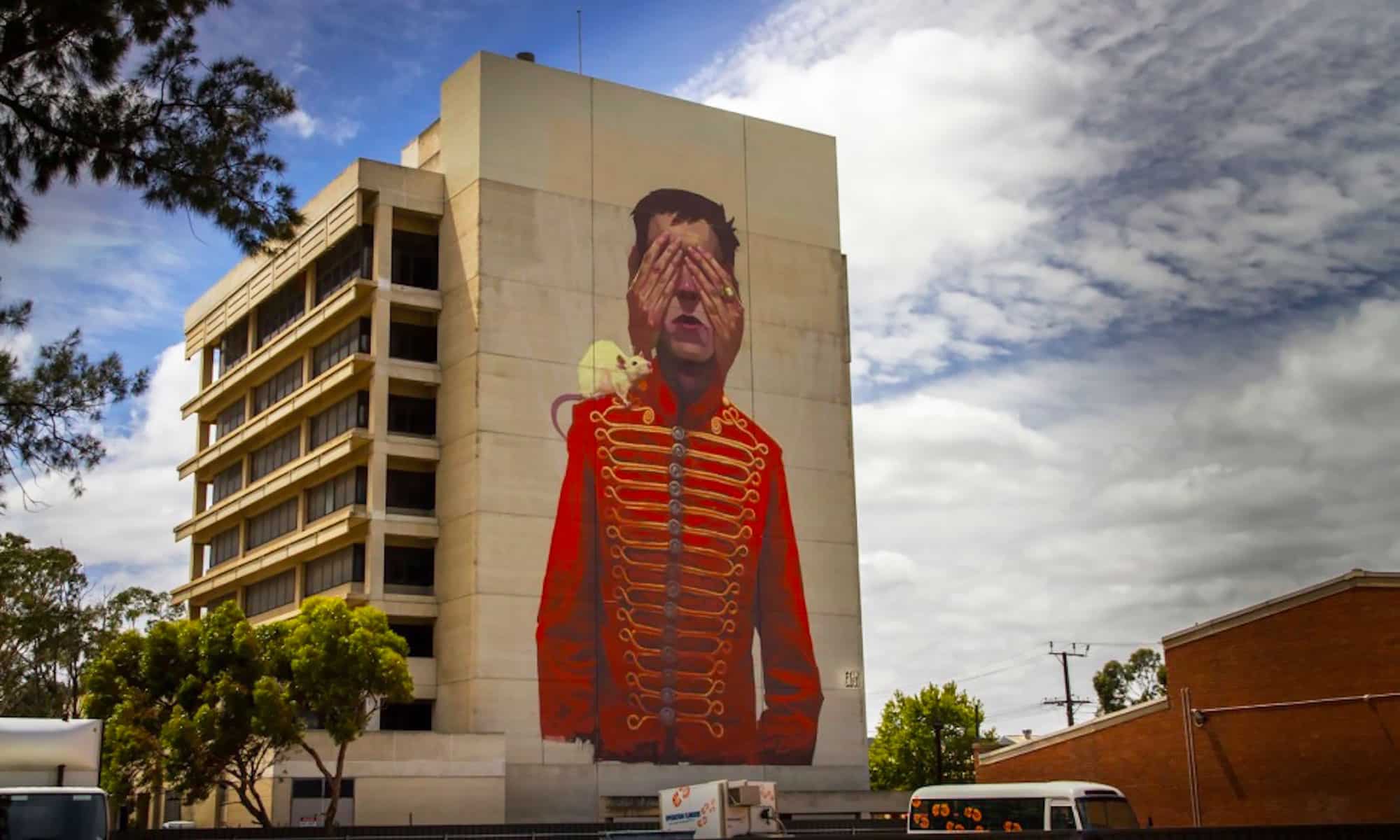 Sainer started doing graffiti in the early 2000s, influenced by the hip-hop culture that was reaching Poland. After the completion of many gables, murals allowed him to free his imagination and forge his own identity as early as 2009. Graduated in 2012 from the Academy of Fine Arts in Lódz, he has created numerous murals all over the world and gained international fame.

After several exciting years with Bezt, with whom he formed the duo Etam Cru, Sainer decided to focus on his own work and inaugurated his first solo exhibition in 2013. Thanks to a pictorial approach combining a certain realism with classical illustration and painting techniques that plunges the viewer into his own world, he likes to confront tradition and modernity. Sainer gives life to timeless paintings around characters that he stages in extravagant situations. This passage from the real to the surreal often occurs under the light of deep chiaroscuros that Sainer creates as they arrive. His works have been exhibited in galleries all over the world, in Germany, Austria, Italy and California - among others at the Thinkspace Gallery in Los Angeles. Over the years, Sainer has met with increasing success both on walls and in galleries. 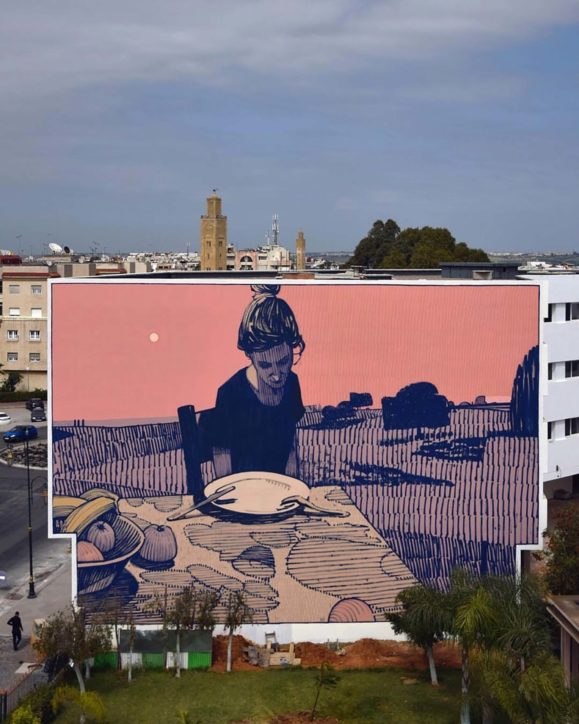 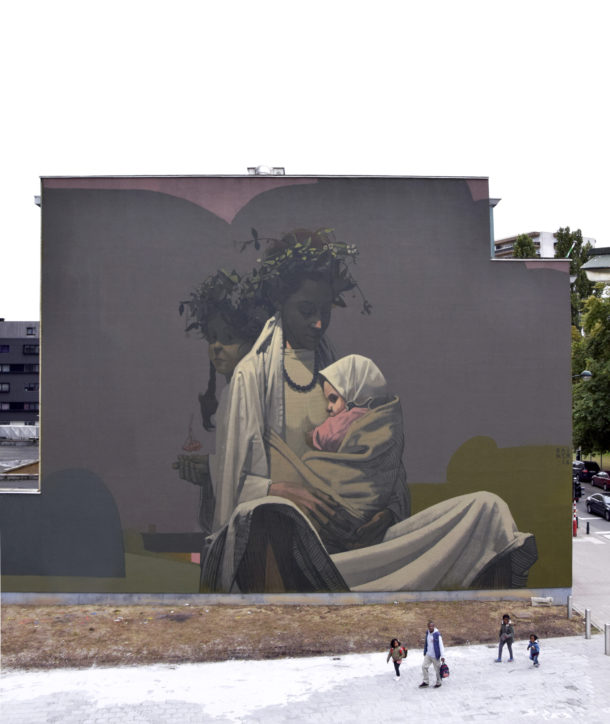 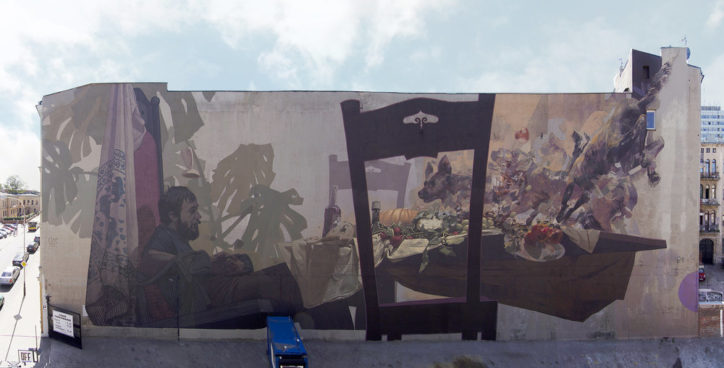 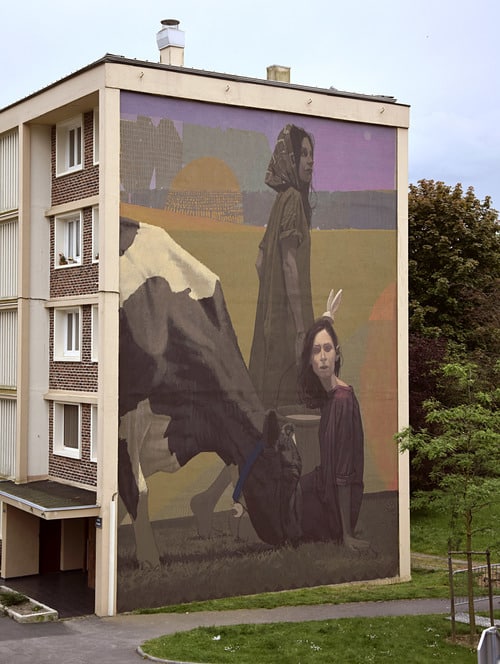 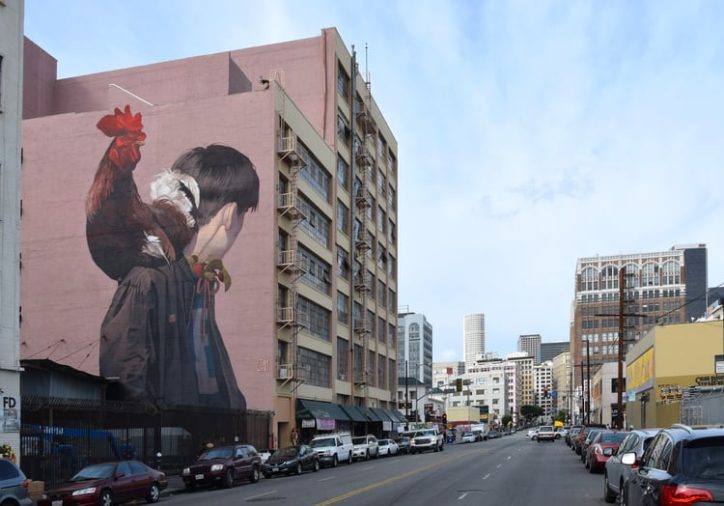 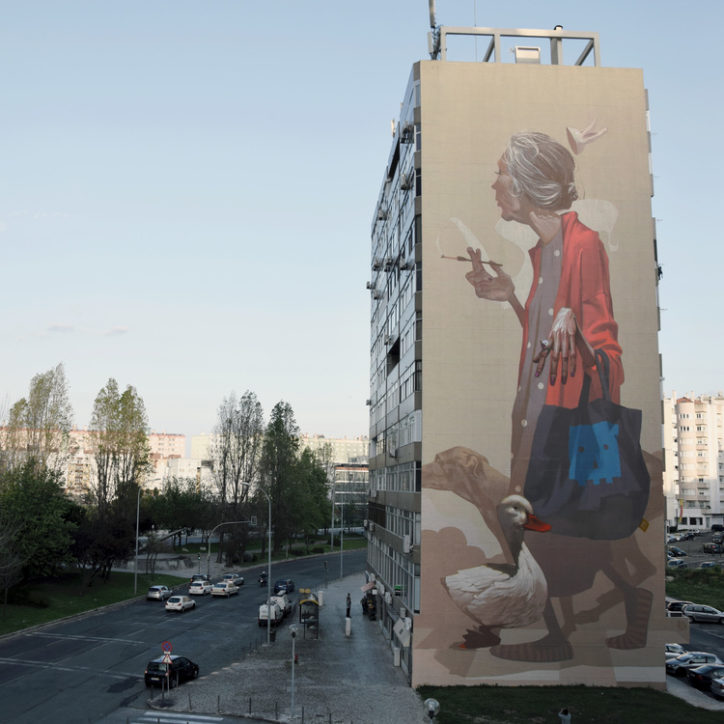 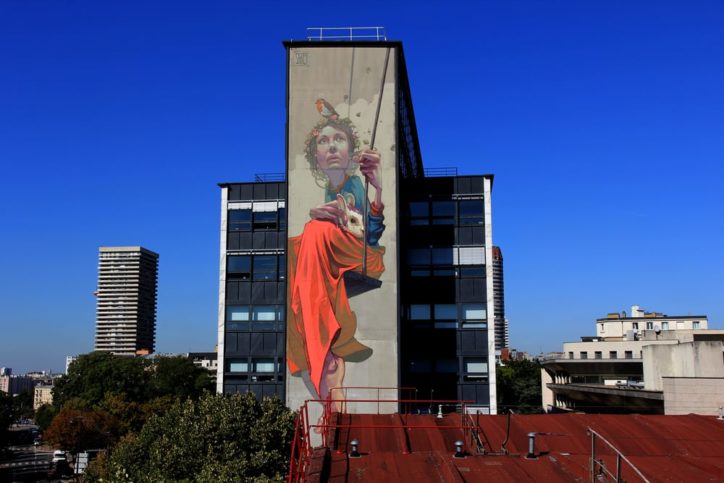 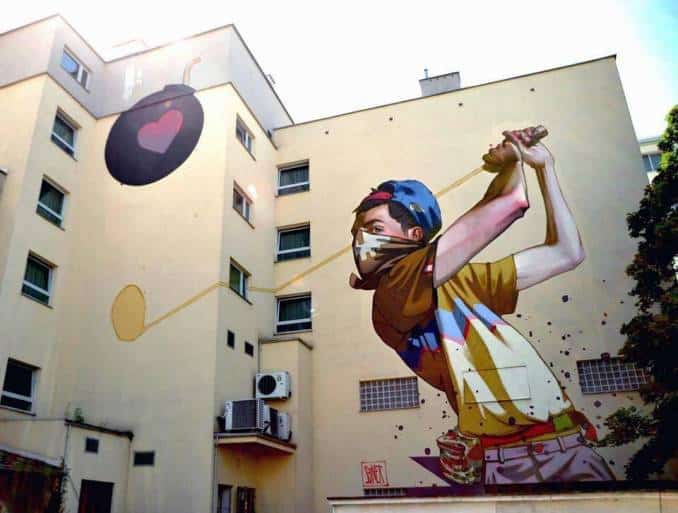