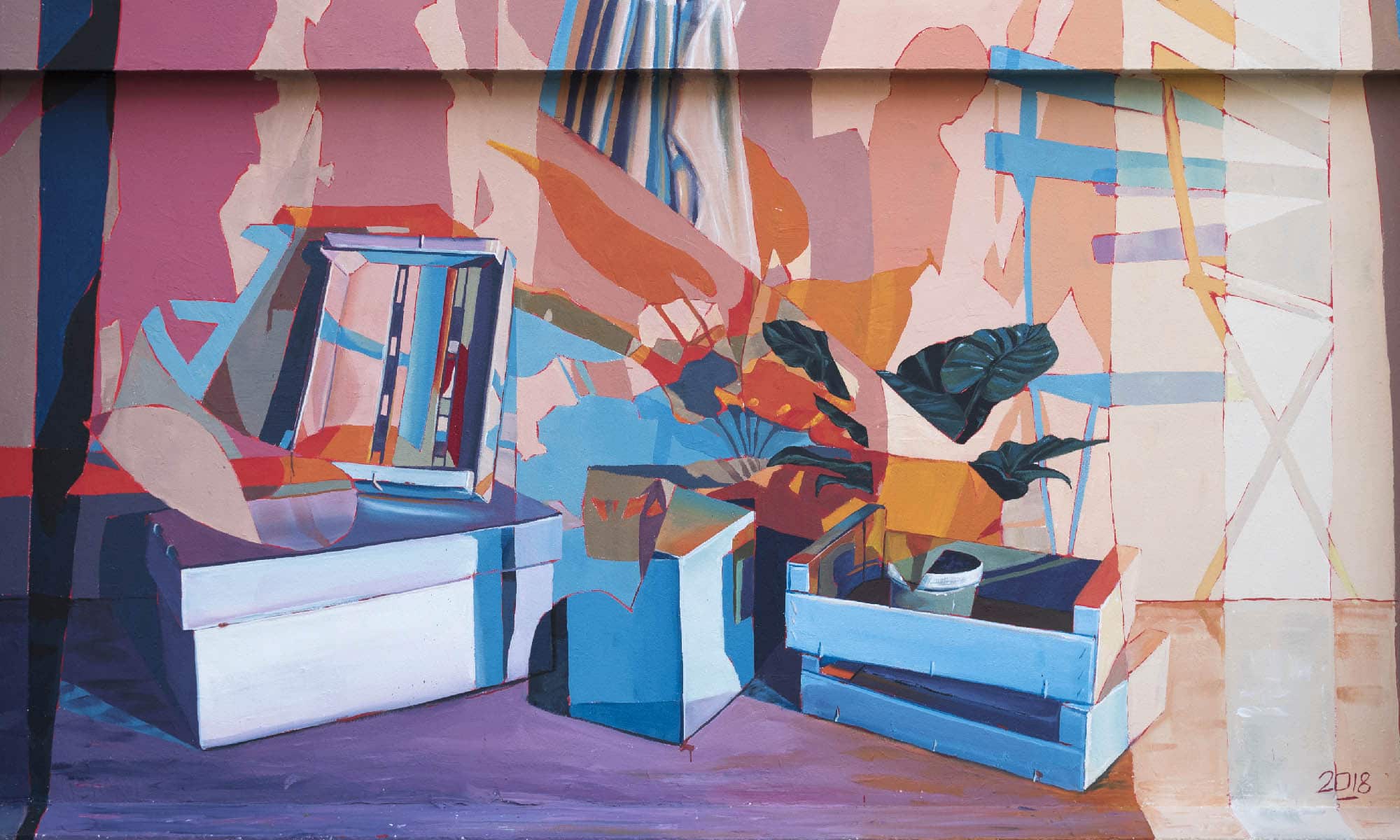 At the age of 20, after 10 years of musical education and practicing the violin, Le Havre artist Sckaro whose birth name is Oscar Maslard, chose painting.

Since childhood, general knowledge and curiosity are essential values ​​for him. From a few walls covered with graffiti, to contemporary abstract paintings, passing by a transitional facture : dreamlike hyperrealism influenced by Old Masters, it is the story of a vocation, of the desire not to do something else with its life.

For his oil paintings, he adopted and became interested in classical painting's techniques : work on canvas, grey tones, glazing, varnish, as well as its codes such as drapery and flesh, to adapt them to the contemporary world. The staging is sometimes unlikely, sometimes realistic, its central point is often the humans and their relations.

His murals, carried out solo or with his brother Ratur (Arthur Maslard), his alter ego since childhood and the discovery of this shared passion, are large-scale achievements both in French cities and foreign territories opening their doors wide to them.
With a great intellectual and artistic curiosity, multiple influences in tune with his mind and his hypersensitive eye, Sckaro cannot conceive his pictorial art without omnipresent musical accompaniment.
Self-taught artist, he never stops trying, discovering, innovating, always for the love of color, both in figuration and in abstraction, which takes an increasingly important part in his work. 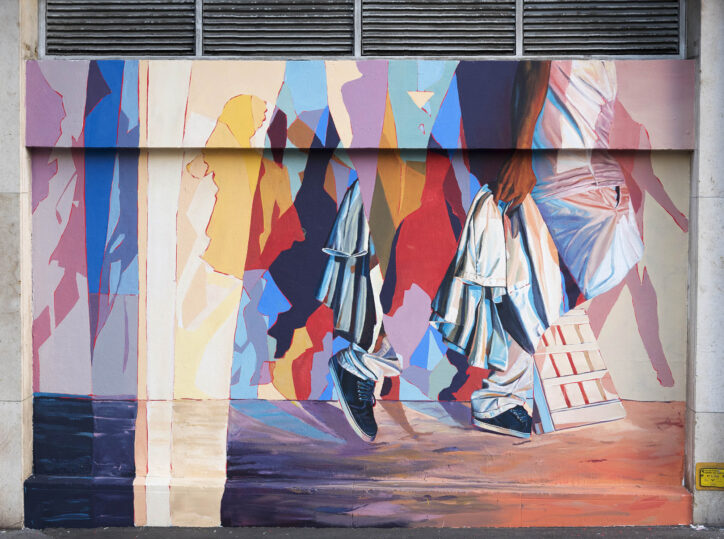 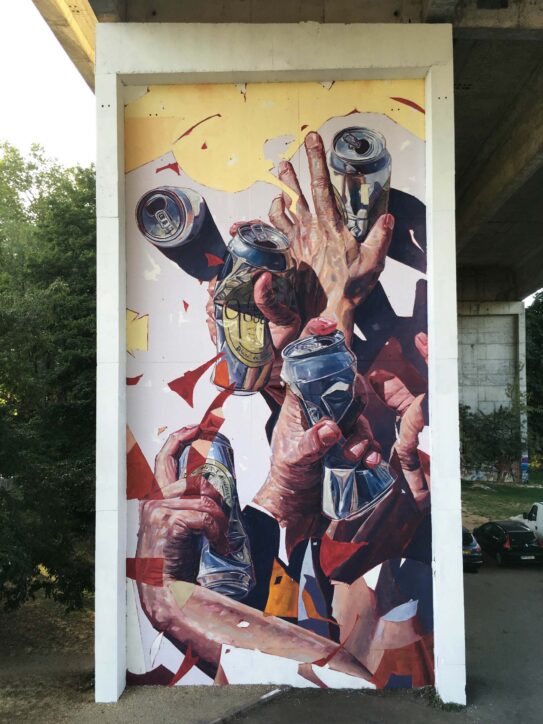 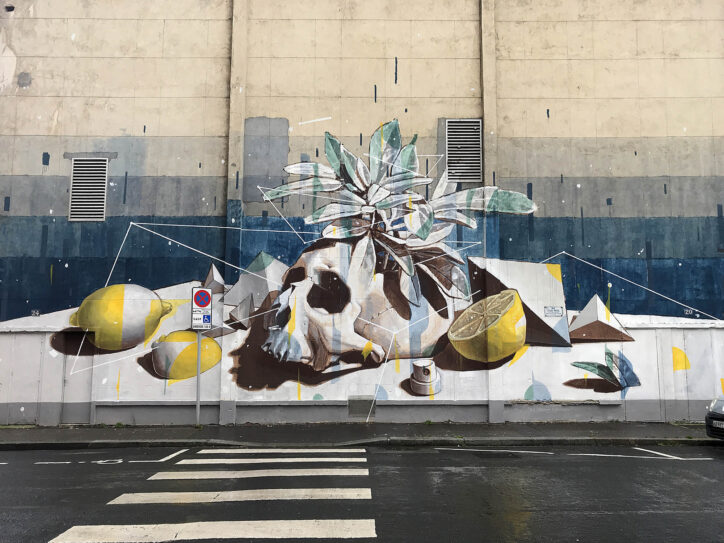 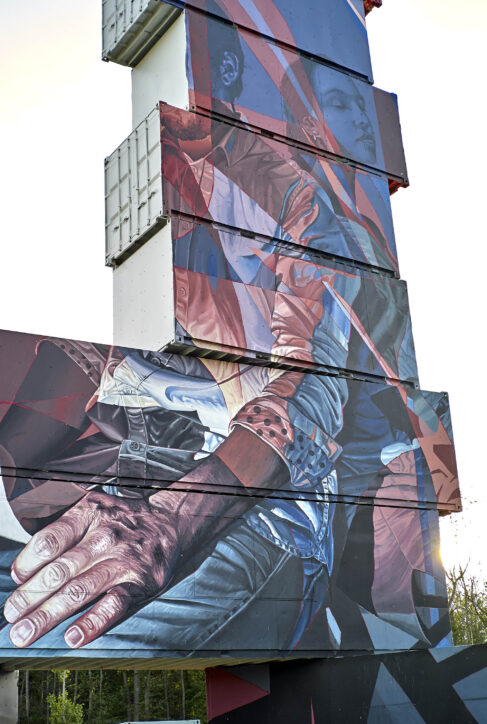 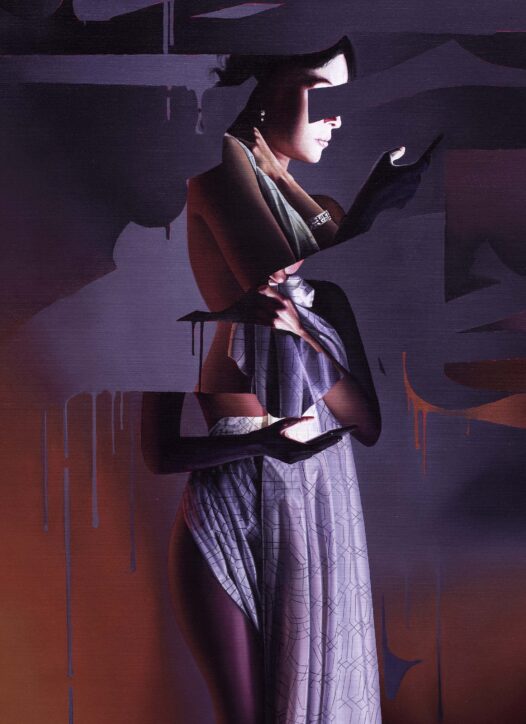 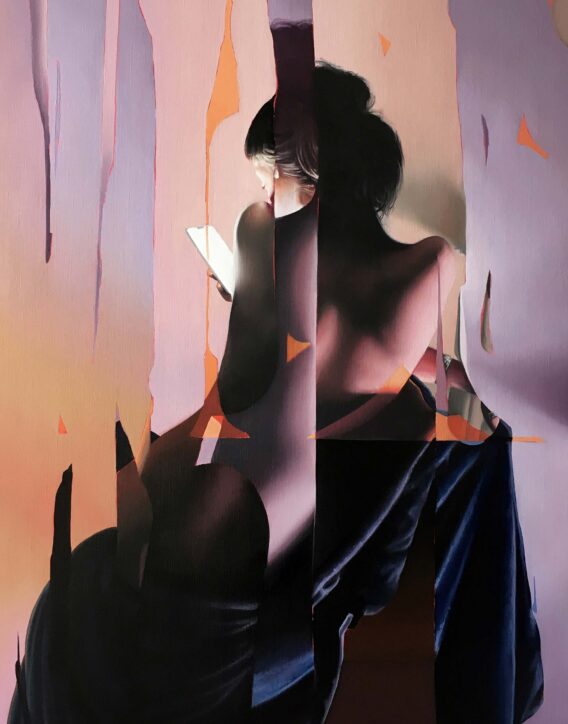