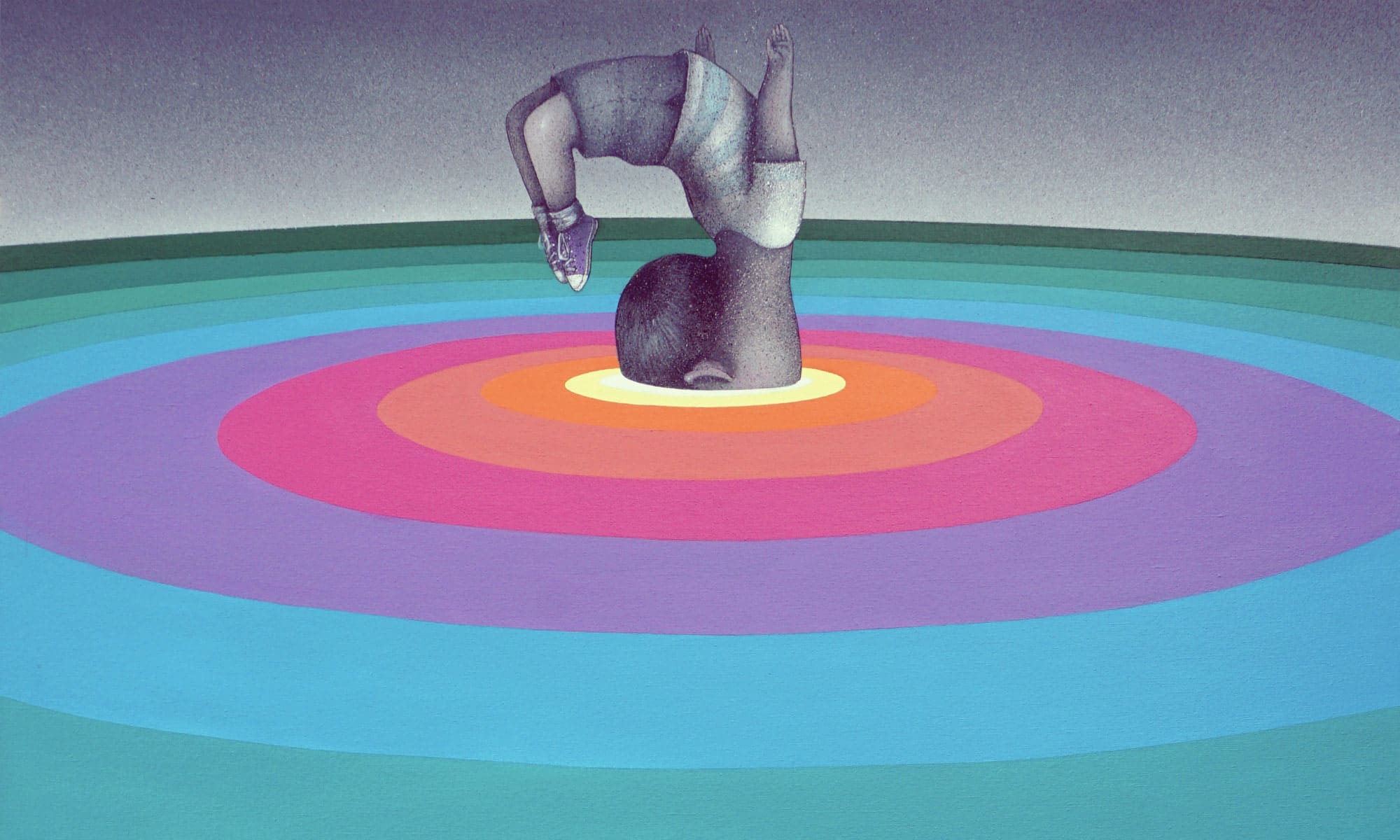 Born in Paris, Seth began to express himself on the walls of his city in the mid-1990s.
His favorite creative field was the 20th arrondissement where he became known in the graffiti world by specializing in characters.

Graduated from the Ecole Nationale des Arts Décoratifs, he had published with Gautier Bischoff in 2000 the book Kapital, which remains to this day the most successful publication on French graffiti. Together, they created a publishing house dedicated to urban artists, Wasted Talent in 2004.

Before becoming a full-time artist, Seth worked in the creative industries: advertising, cartoons, comics. He then paints in the street for his pleasure.

From 2003, he had started travelling around the world to exchange with artists from different cultures, and open up to new ways of living and painting in urban areas.
From this experience, Globe Painter was born in 2007 and then the documentary program Les Nouveaux explorateurs, broadcasted and produced by Canal +, where Seth proposes to discover a country through the prism of his urban arts. For 5 years, he travelled and shared 15 meaningful destinations.

During his artistic explorations, Seth developed a recognizable painting, often working on childhood. On the wall, which he approaches like a blank page, Seth leans on the imagination, individual on the one hand or collective - local gods, myths, tales. The child becomes a spokesperson, a messenger of his questioning. He puts his image of innocence at stake and places his character in a difficult social, political and geographical context.

An approach often in double reading but never cynical, an urban painting committed to alerting on the state of the world and to advance it. 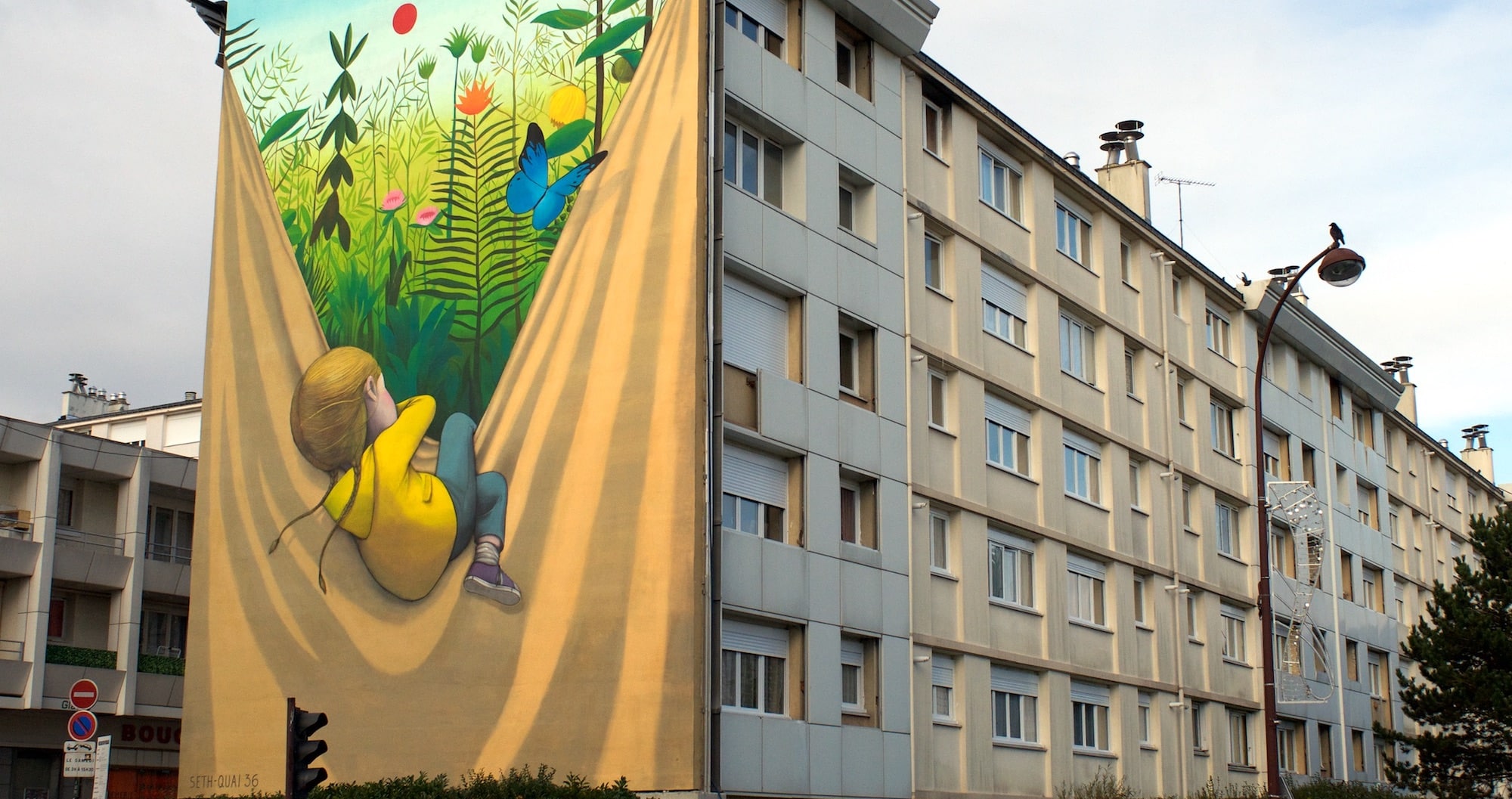 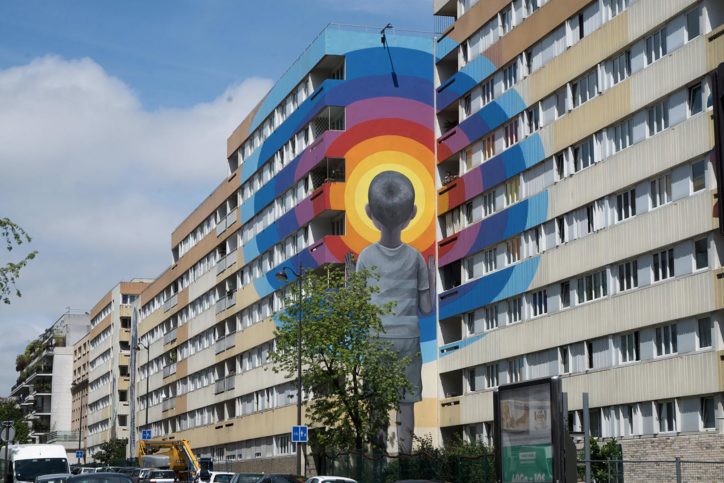 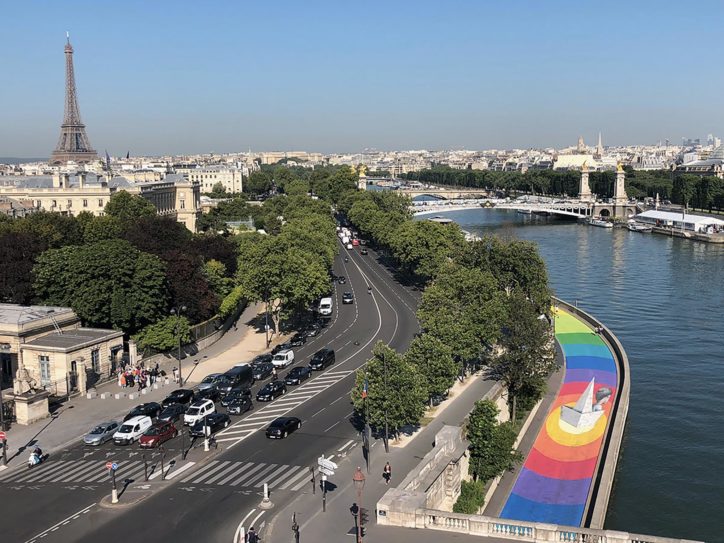 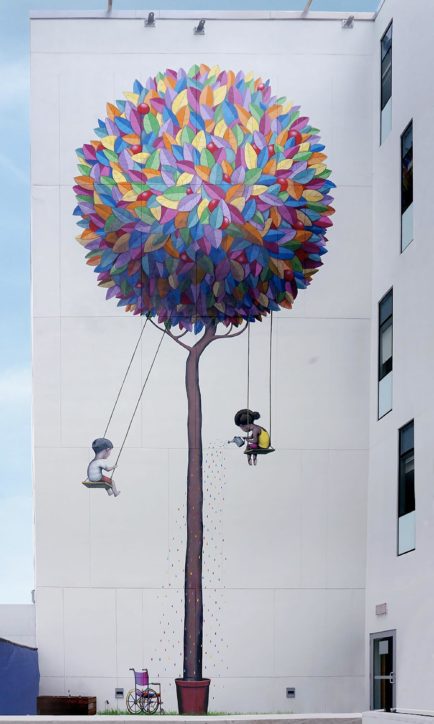 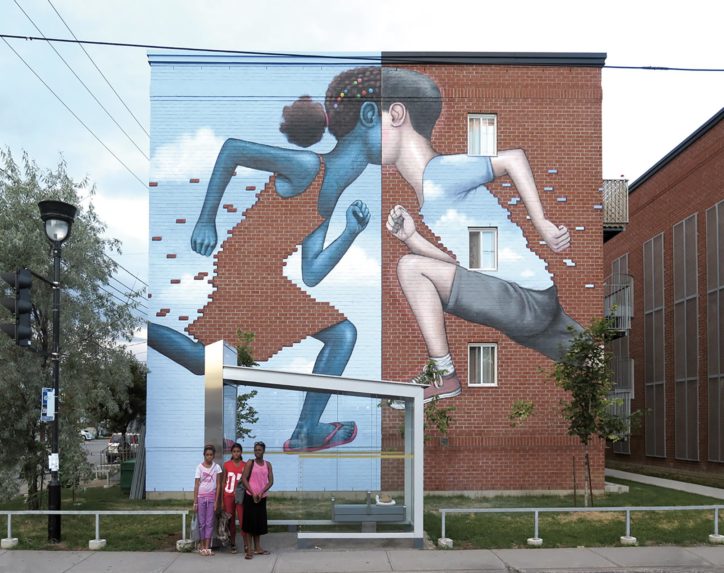 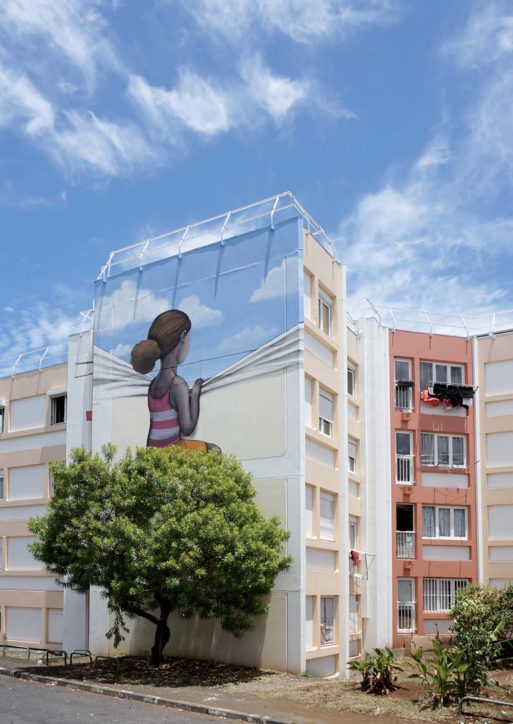 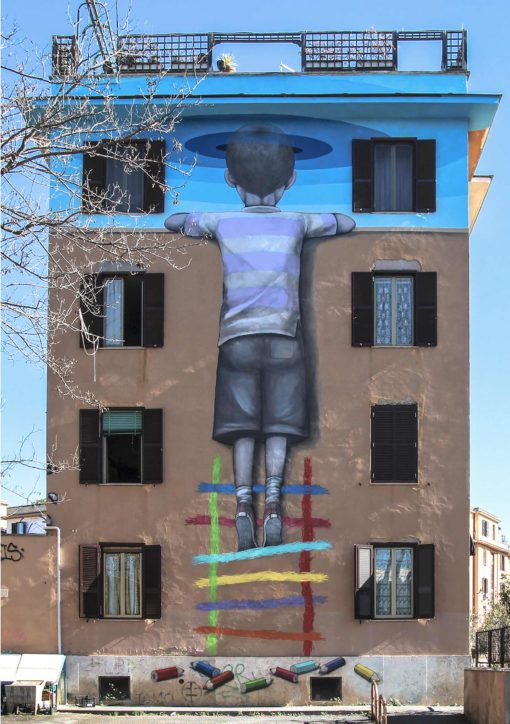