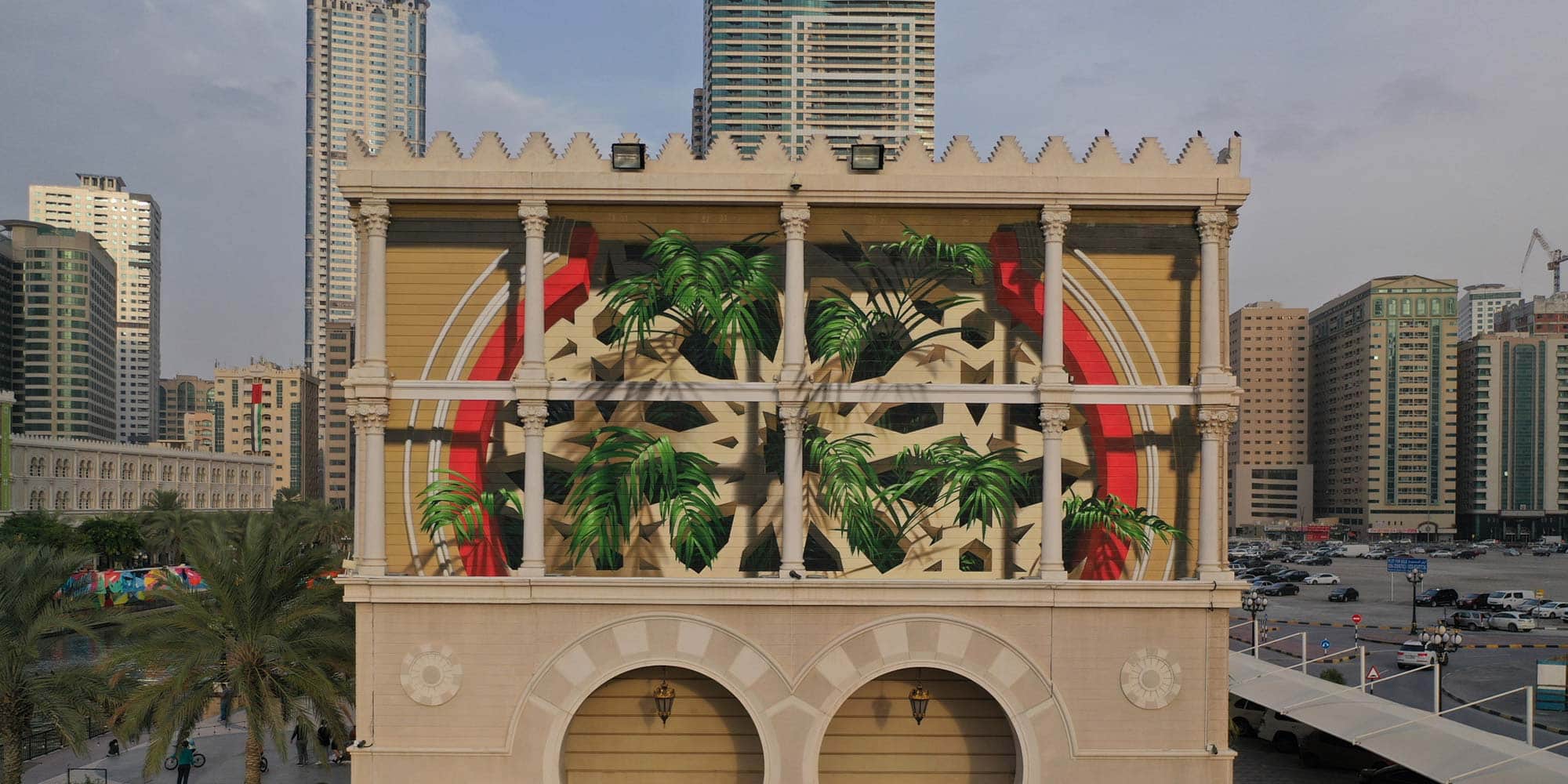 Born in Moscow in 1989, Russian artist Shozy now enjoys an international reputation for his expertise in 3D paintings technique.

In his early days, like most artists who started painting in the street, he invested walls, trains and other urban supports at his disposal, illegally.

After his studies at the Fine Arts and three years in Ilykhin Boris studio, Shozy ventured into the professional art scene by experimenting with various styles and aesthetic worlds. He eventually focused on 3D technique and the art of optical illusion, of which he is today one of the experts in the urban world. His signature: the material effects of crumpled and torn plastic.

The artist participates in many urban art festivals, his frescoes are now present in many cities, such as Sharjah, Moscow, or Berlin. 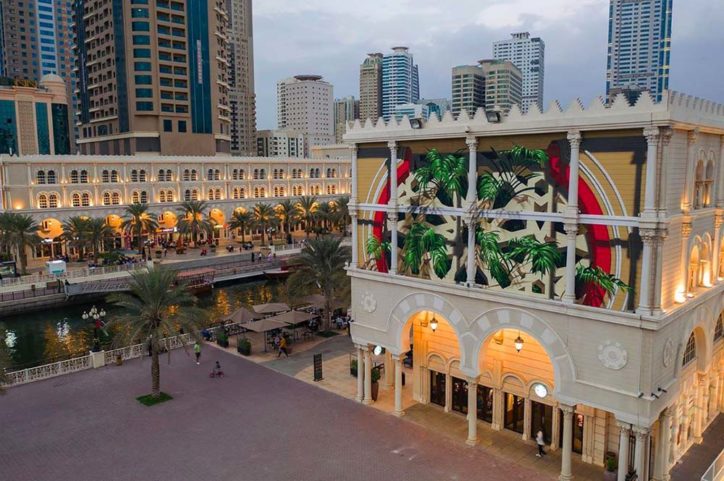 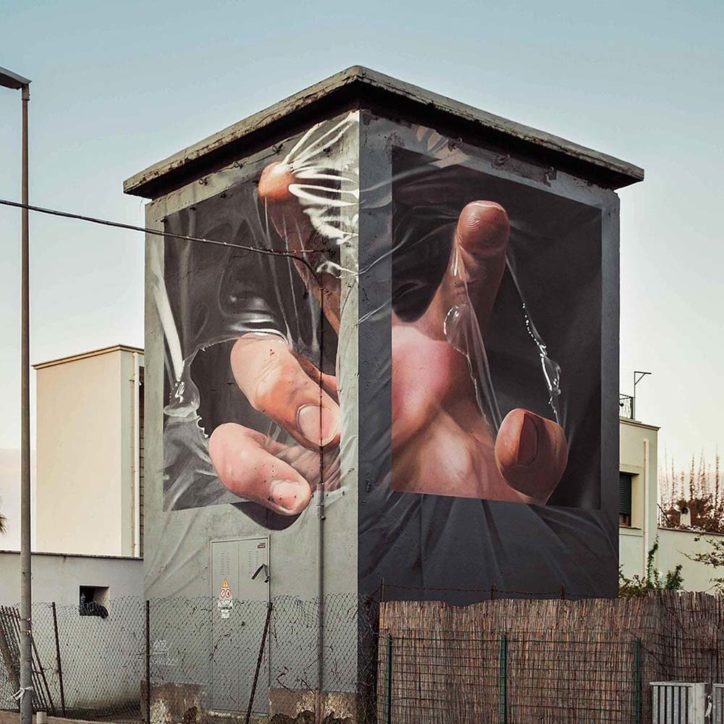 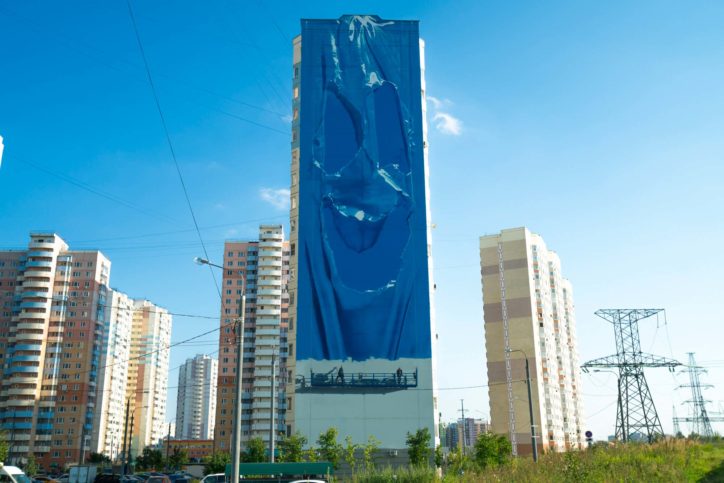 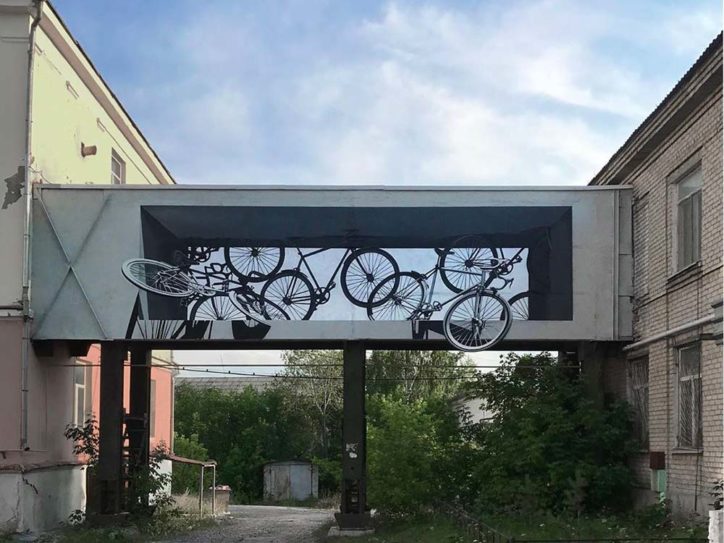 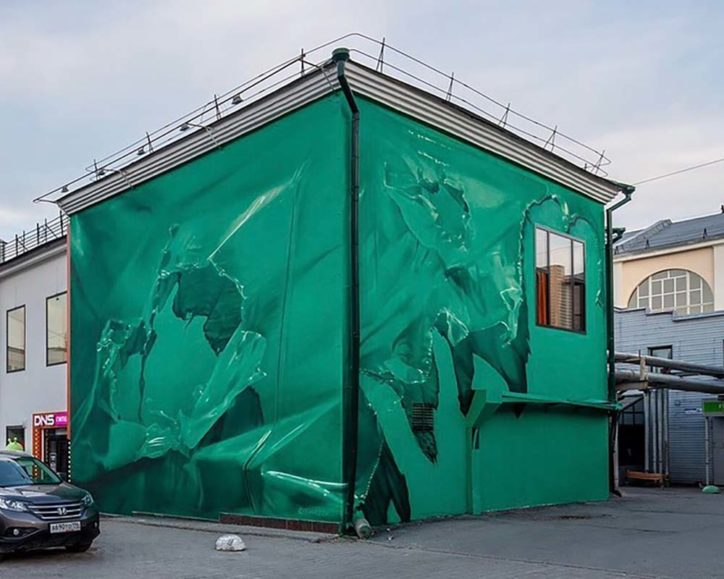 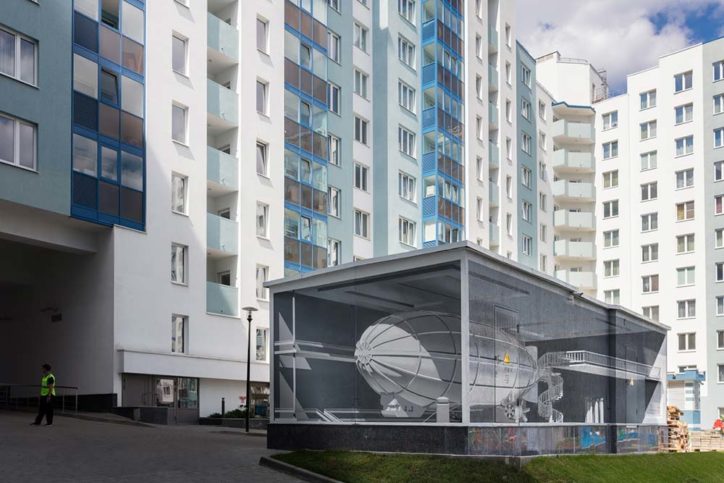