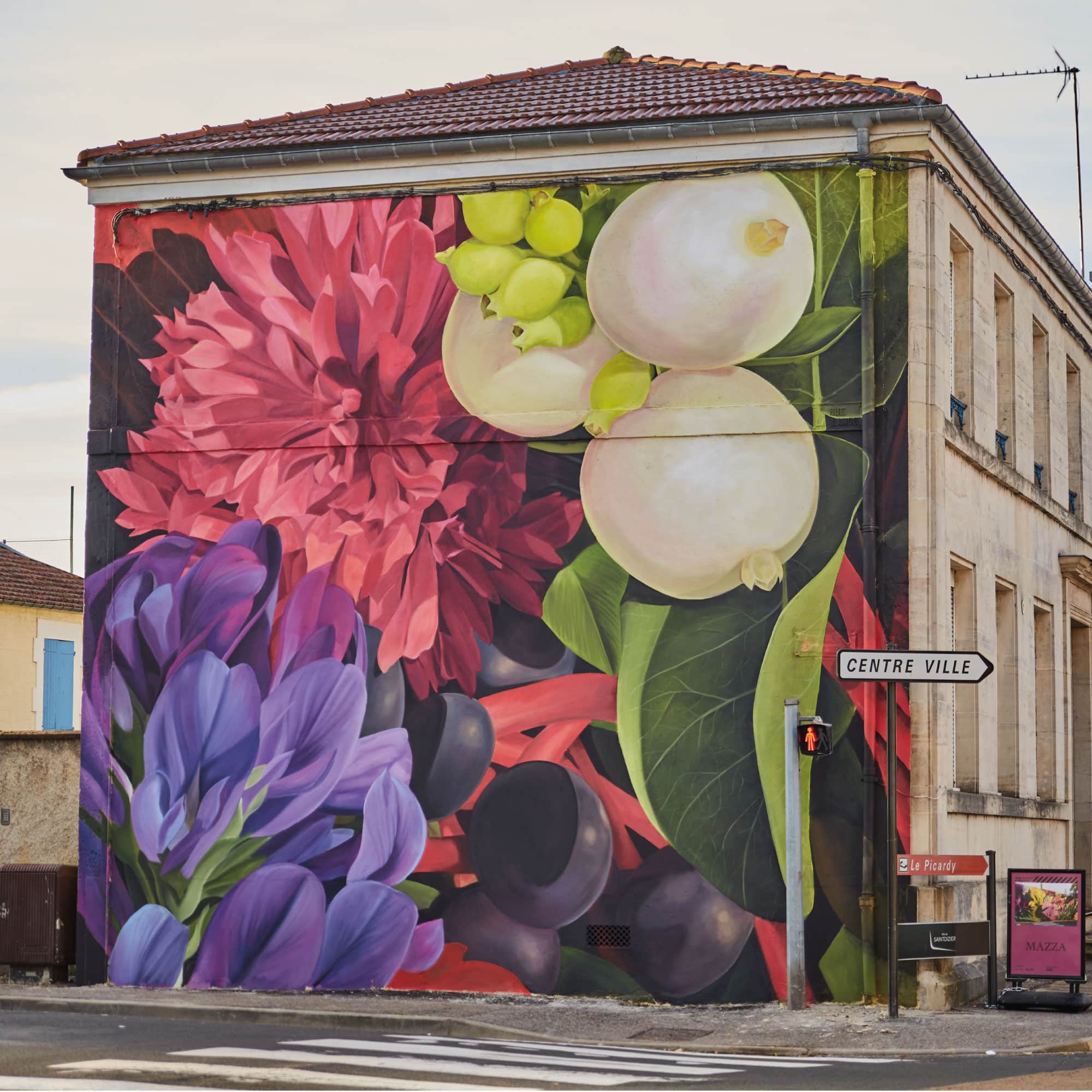 The city of Saint-Dizier (Haute-Marne) has called on Quai 36 to create four monumental murals in the heart of the city. The project, which will has been completed in October 2021, is part of the "Reveal Saint-Dizier" urban plan. It honors and highlights the city's natural and built heritage, its vital forces, its projects and initiatives through contemporary works of art.

To create the mural "Fleurs au bord du canal", Mazza was inspired by the local flora : white snowberry, purple clover, alfalfa and Virginia creeper. The Brazilian artist questions the theme of biodiversity, taking into account the presence of hectares of forest and green spaces around, including the largest artificial lake in Europe, which is home to over 300 species of birds.

By committing itself to the City of Saint-Dizier, Quai 36 remains faithful to its ambition to make art accessible to all. All of them intend, through this artistic journey, to put art back in the heart of the city and to establish a dialogue with the local residents. 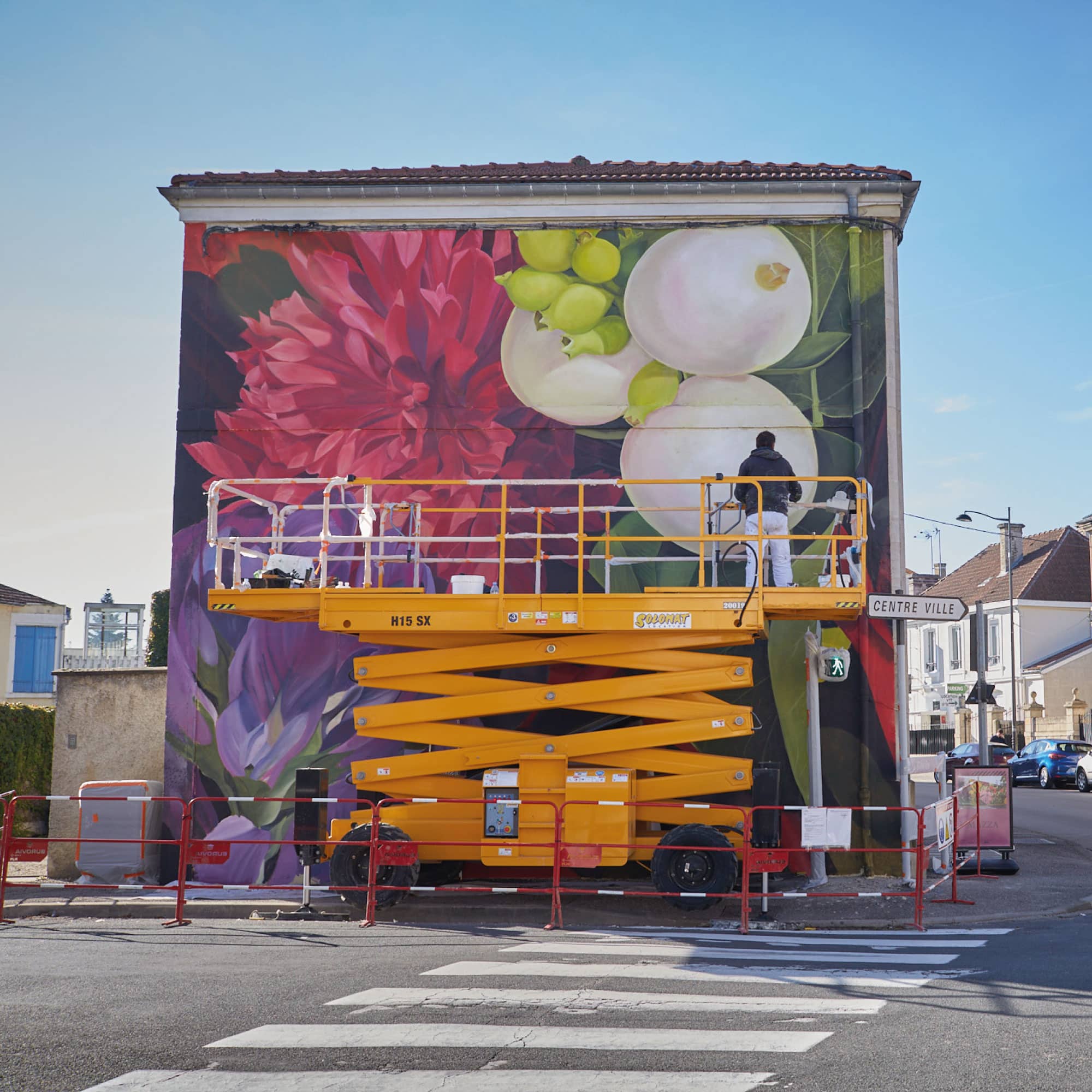 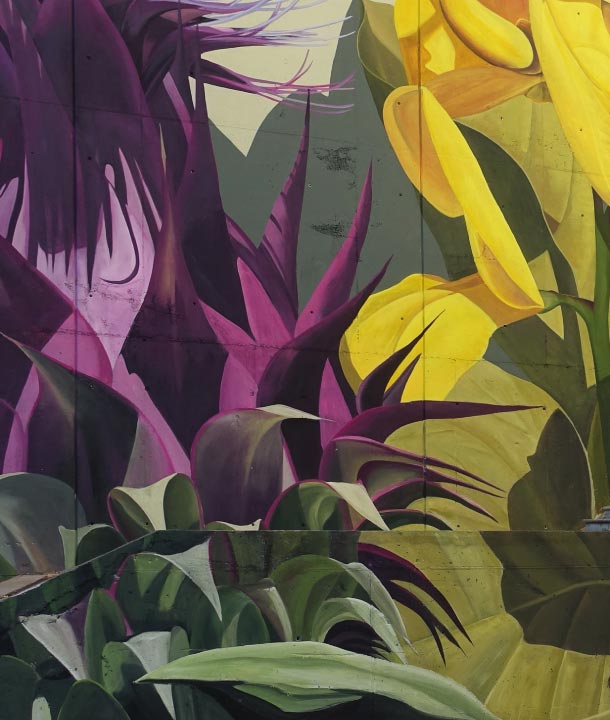 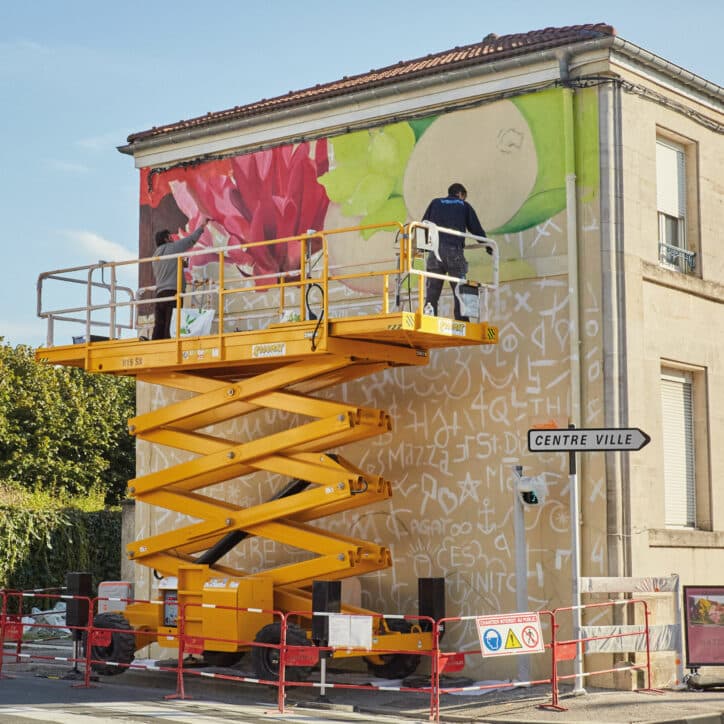 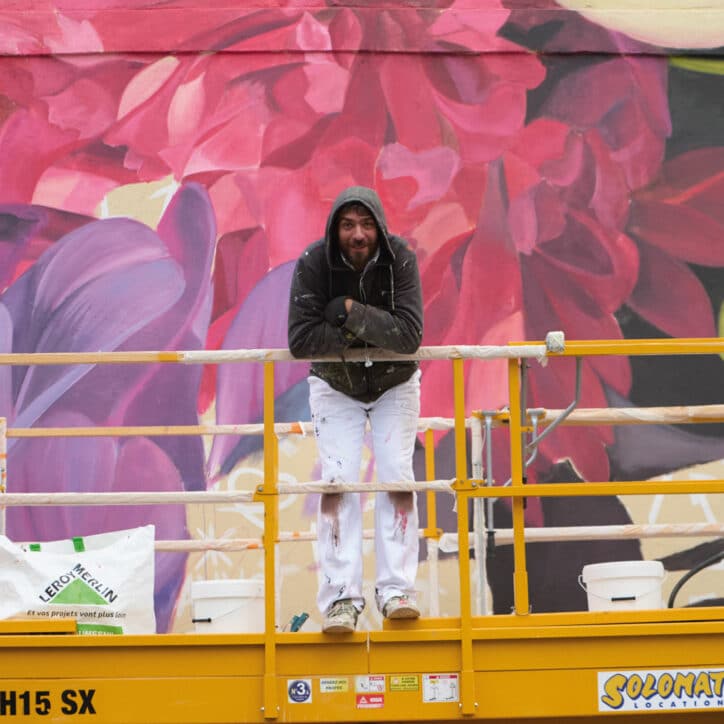 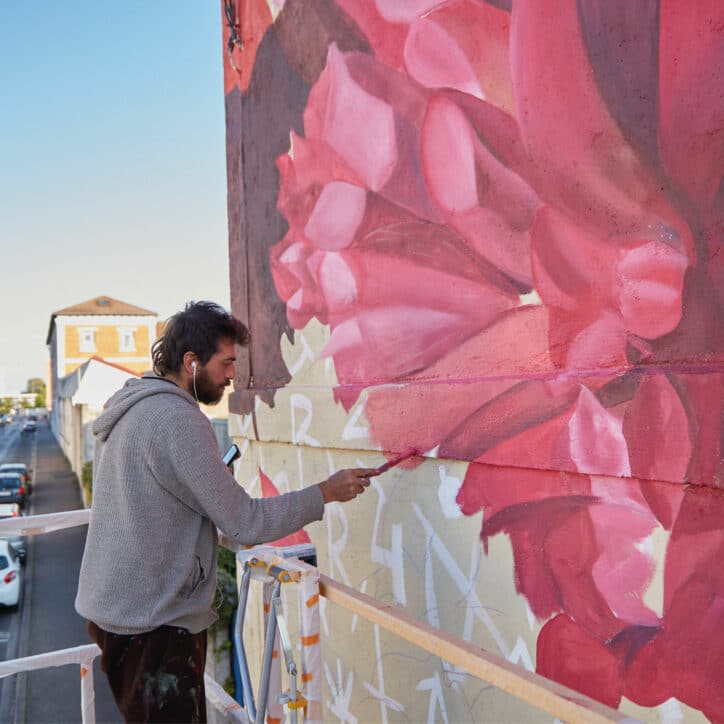 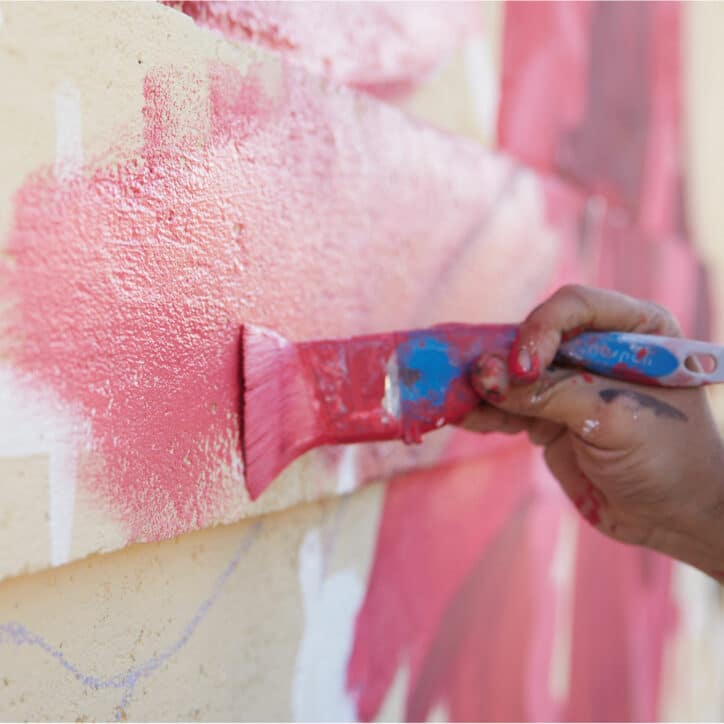 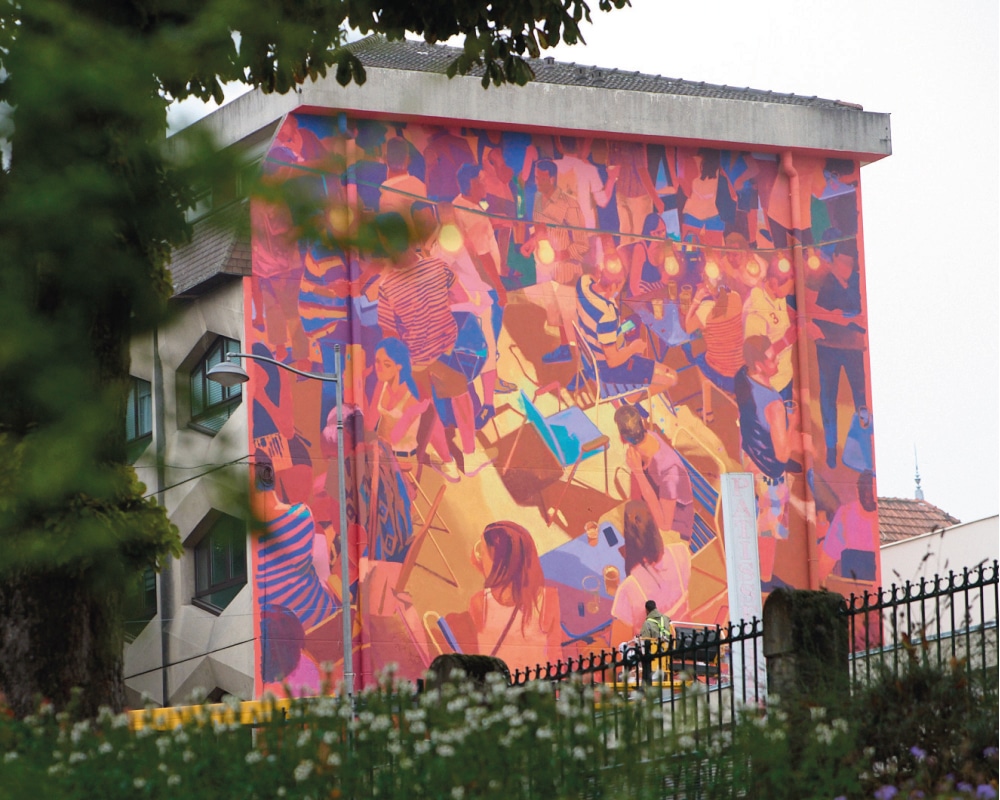 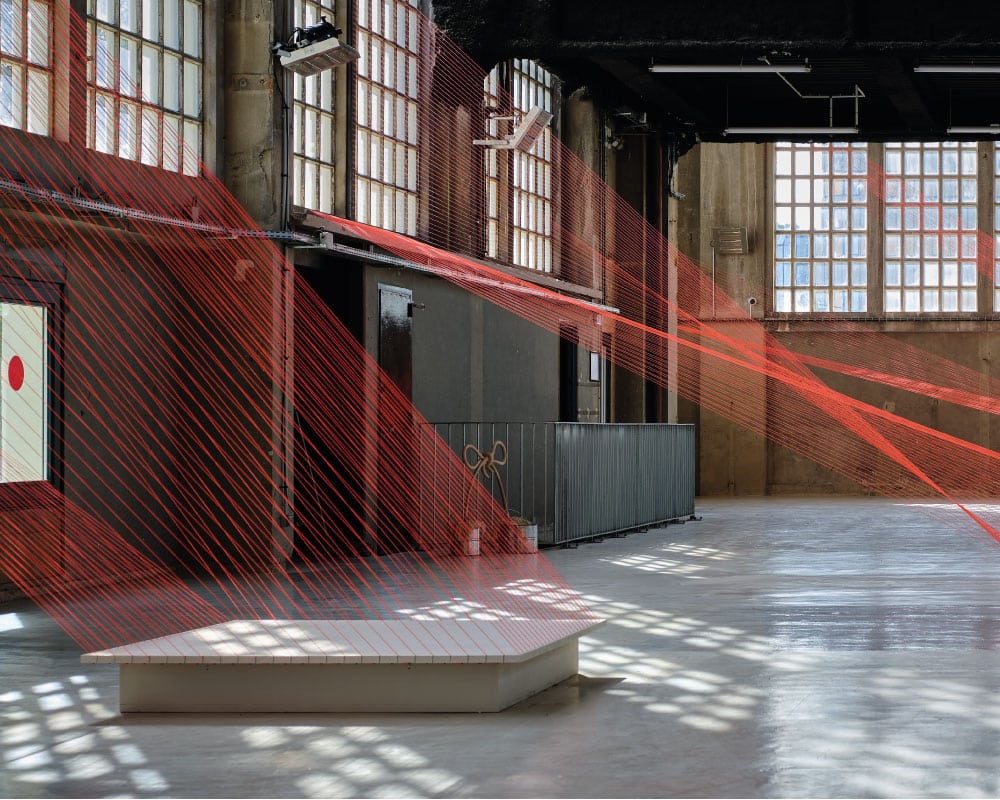 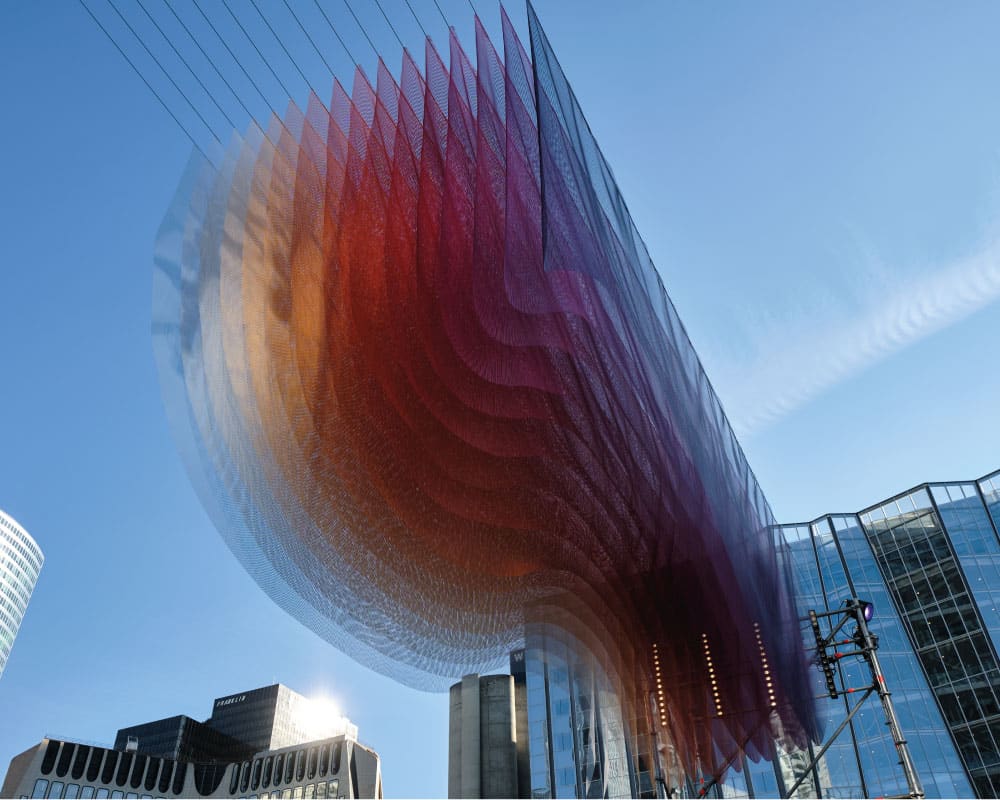