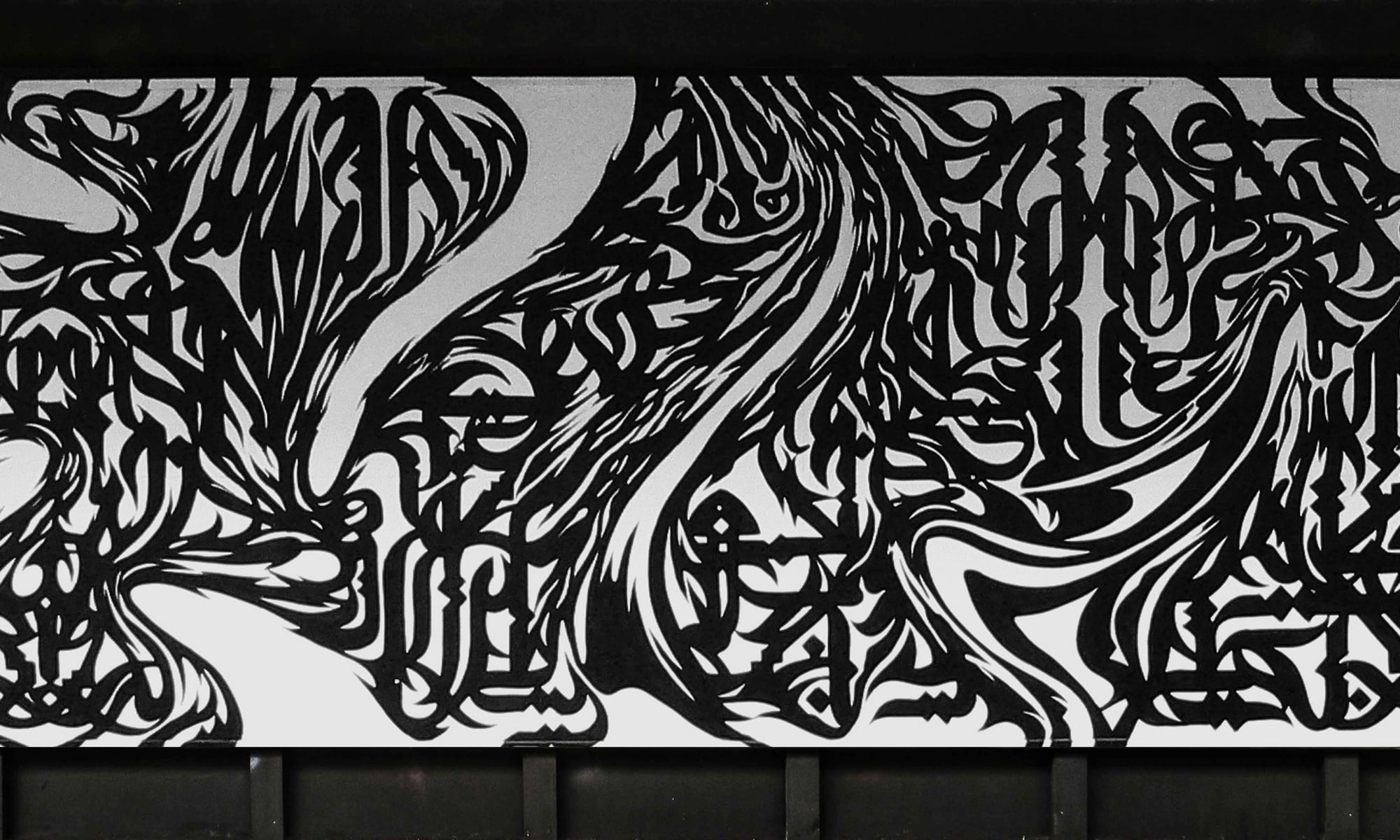 If Djamel Oulkadi is the product of the graffiti movement you wouldn’t know it because he doesn’t resemble a typical graffiti artist. His work is as much linked to an Arab Muslim abstraction, which tries to avoid including images and human representations, as much as it is connected to certain optical artwork where the eye is drawn to different focal points. His canvases, like his frescoes, are composed of paths, roads and backstreets, which seem to lead us down dizzying labyrinths that he is still trying to decipher himself.

Despite it all, there is a certain rhythm in everything he does, from the setbacks, the full stops, the perceived accidents and even moments of silence. And the music that all this produces is not sheet music, but rather seen in the colors and the torturous lines that fill a succession of flat surfaces. A painting that can only be taken in small doses, one detail after the other but also - and this is where we become loyal admirers – it must also be viewed in its entirety, with all the interwoven and layered components like a patchwork quilt, organized yet exploding, free and restricted, forming an enormous canvas to be better understood later down the road.

Explosive works of art, bold and full of color in contrast to black and white or gray-scaled canvases, particularly ethereal, cold and icy. It is a way for the artist to express his views on death during those rare moments when an image, often a figure, makes its way onto the canvas.

What is fascinating about this approach is that it comes from a unique artist who makes the viewer feel like “anything is possible” and makes him a true researcher. 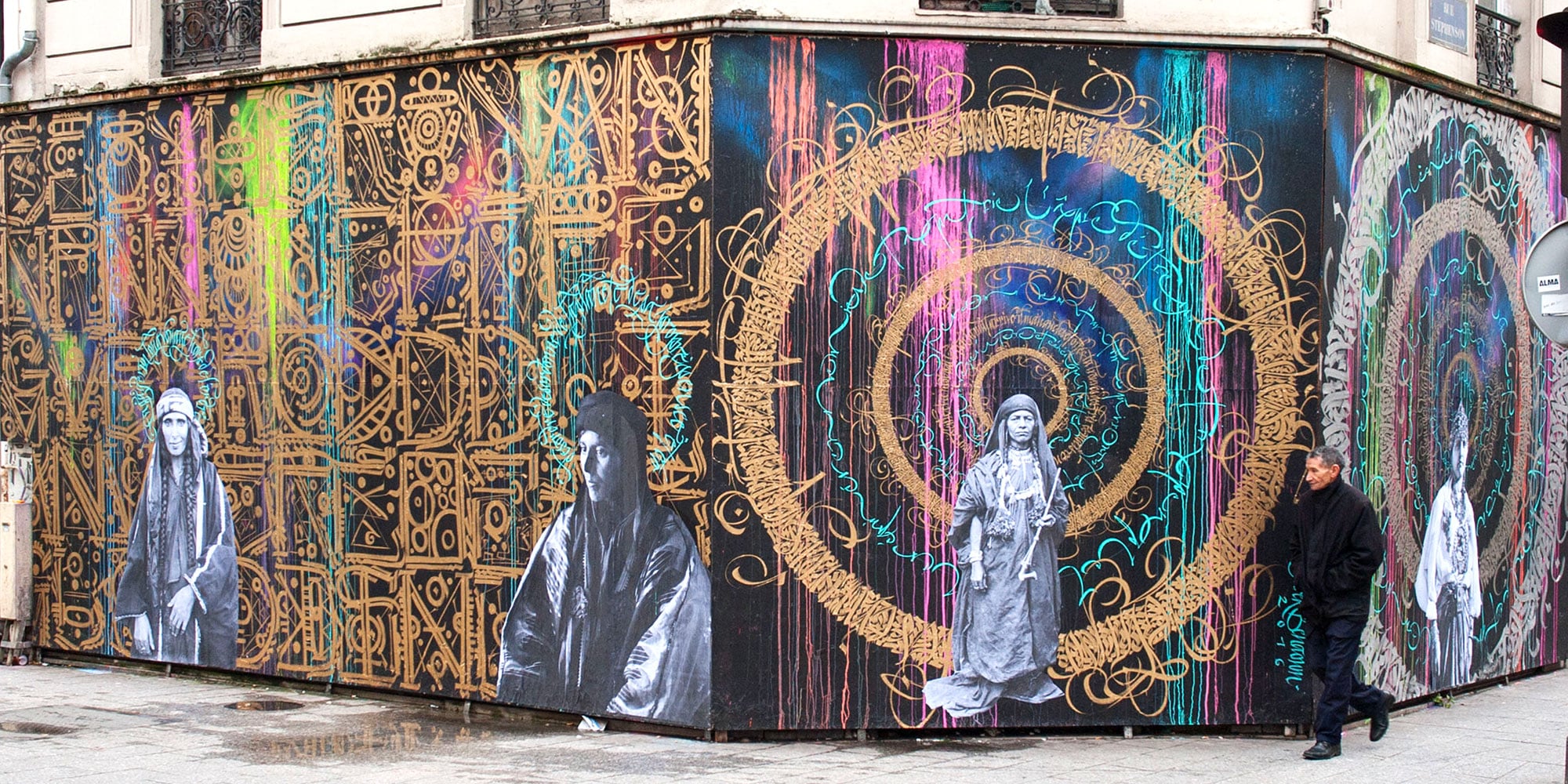 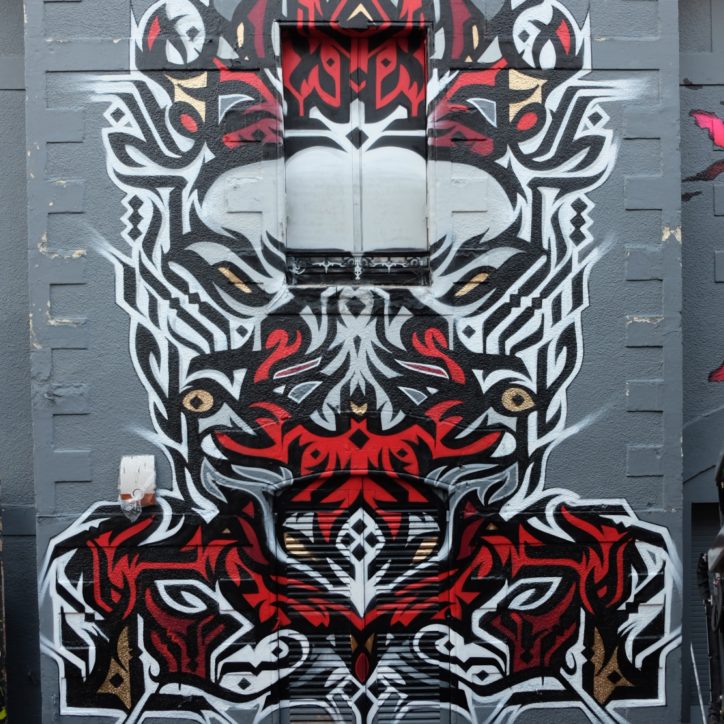 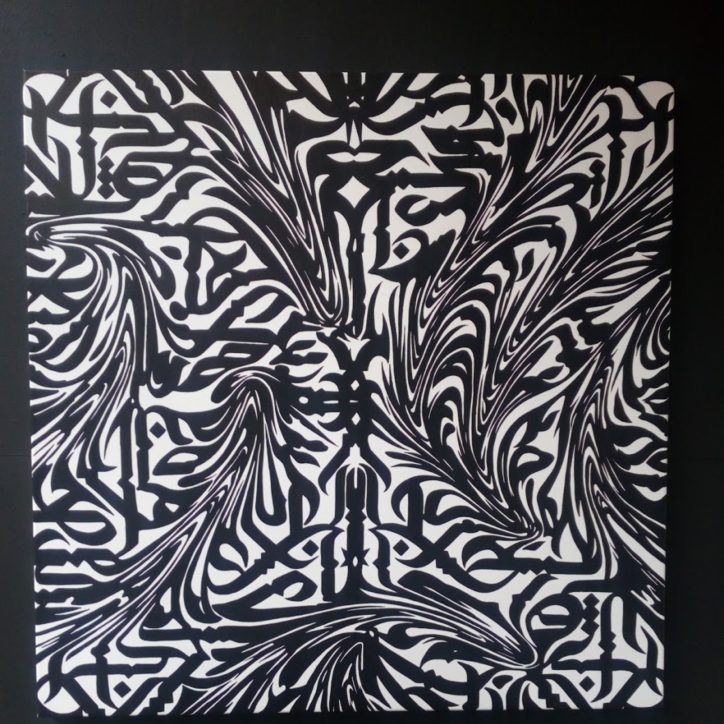 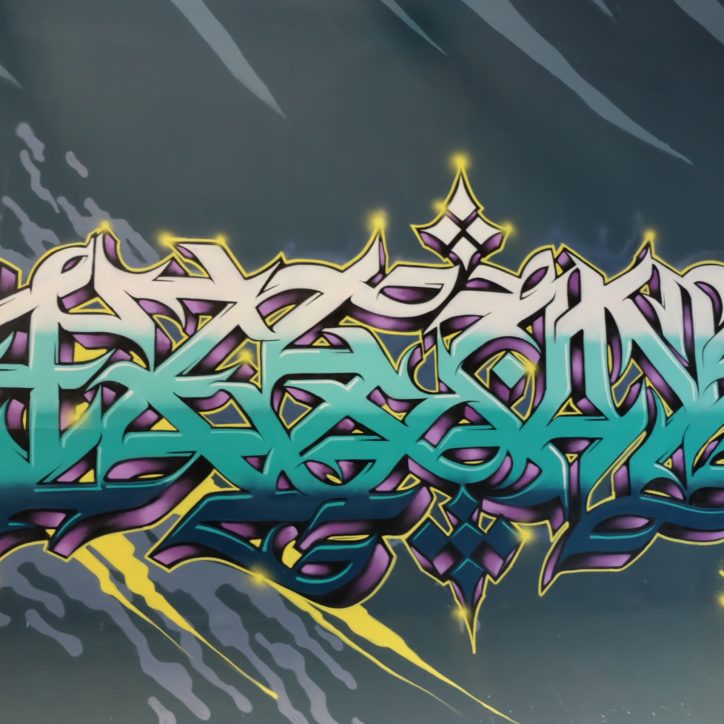 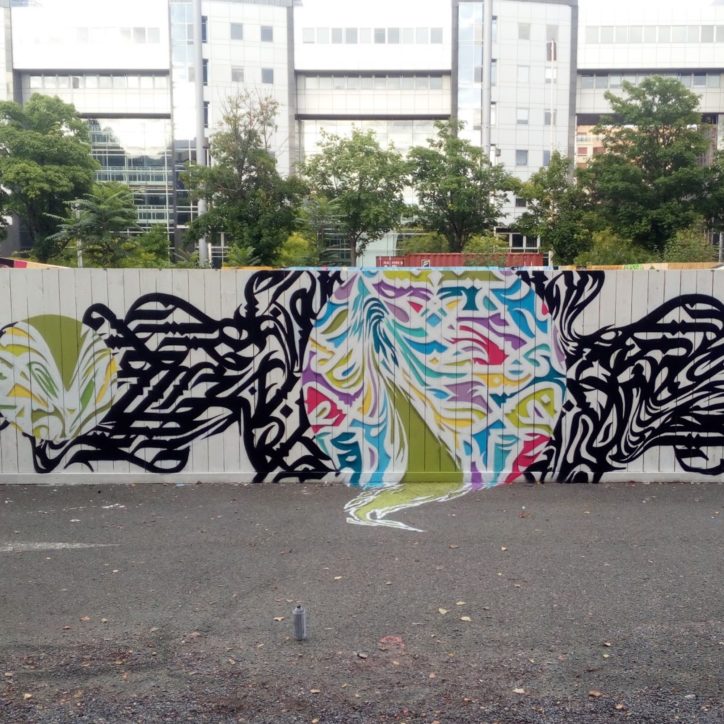 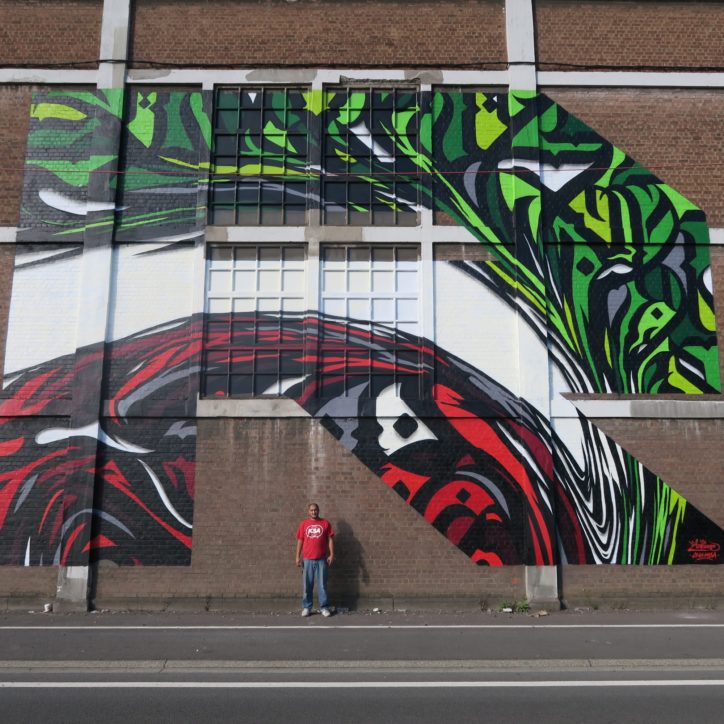 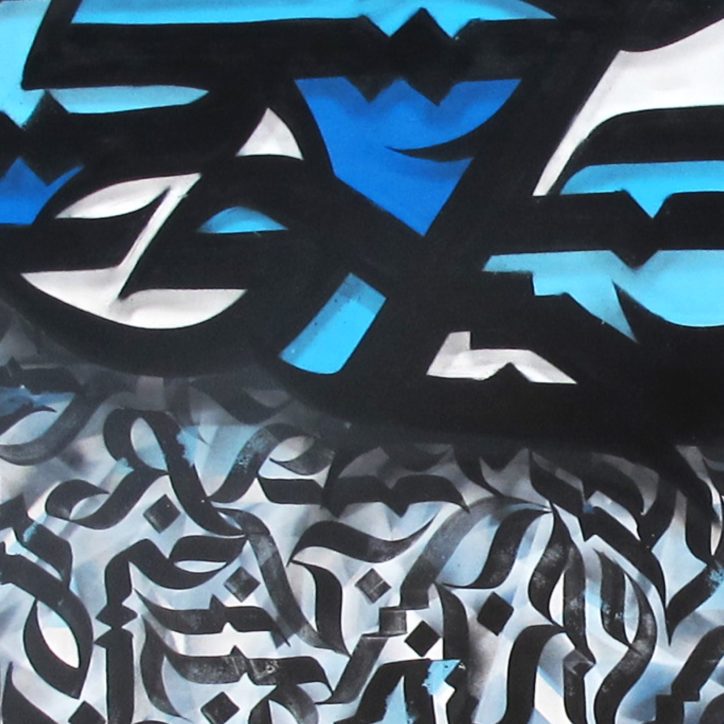