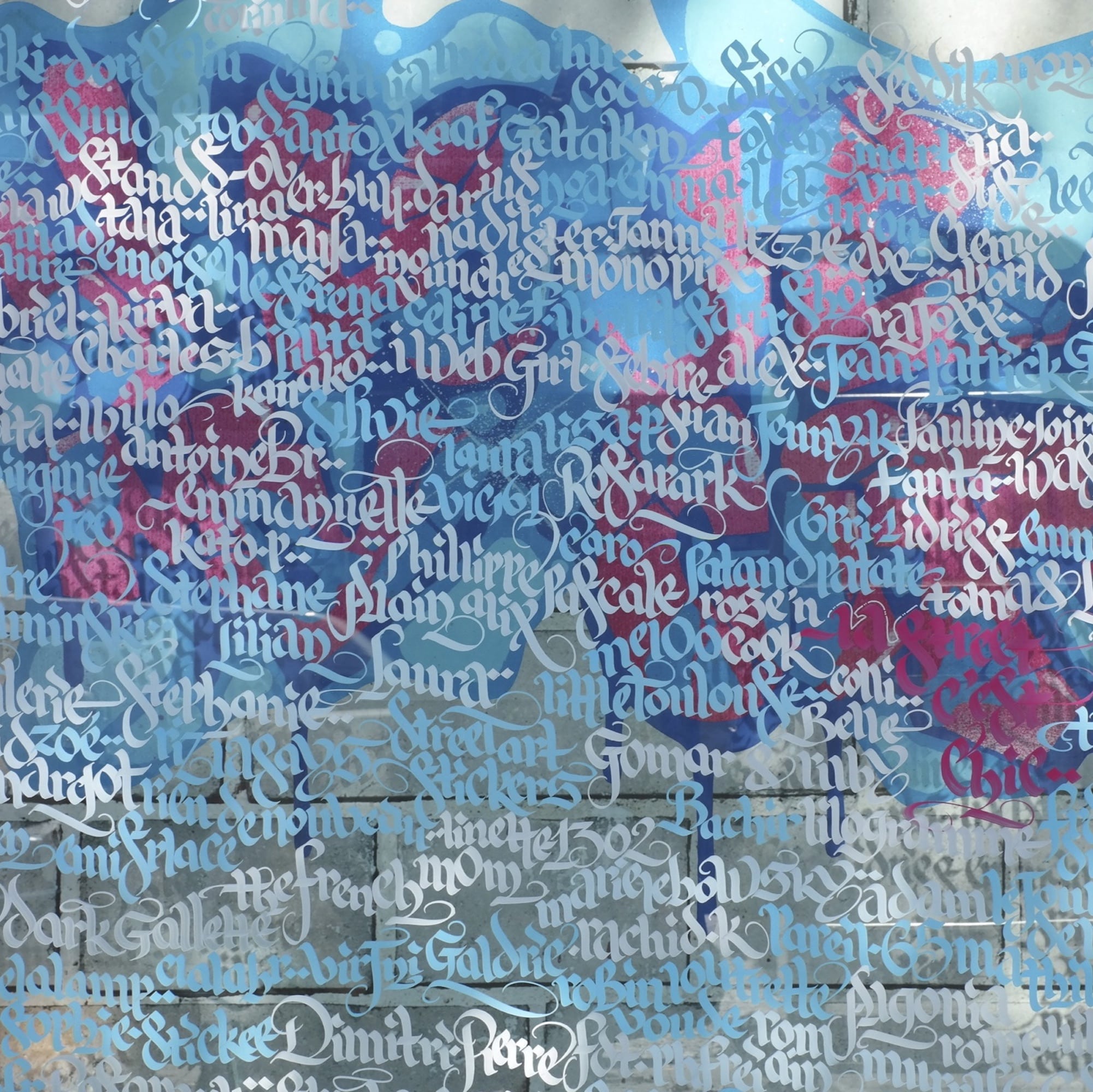 A key figure in the graffiti and street art scene since 1988, the artist Nasty quickly made a name for himself in the city by covering subway trains with colorful murals until the mid-90s.

He has since established himself as the model of a generation and his work has received extensive media coverage. Subsequently, his passage through the galleries has generated a lot of enthusiasm thanks to the unique and original supports he uses: the enamelled plates of the RATP, his metro maps or the ceramics that cover his corridors.

His career since 1988 has been retraced in a book published by Alternatives " Nasty & Slice, Artistes en cavale " and the Arte channel devoted a 26-minute report to him in " l'Art et la Manière " in 2009. 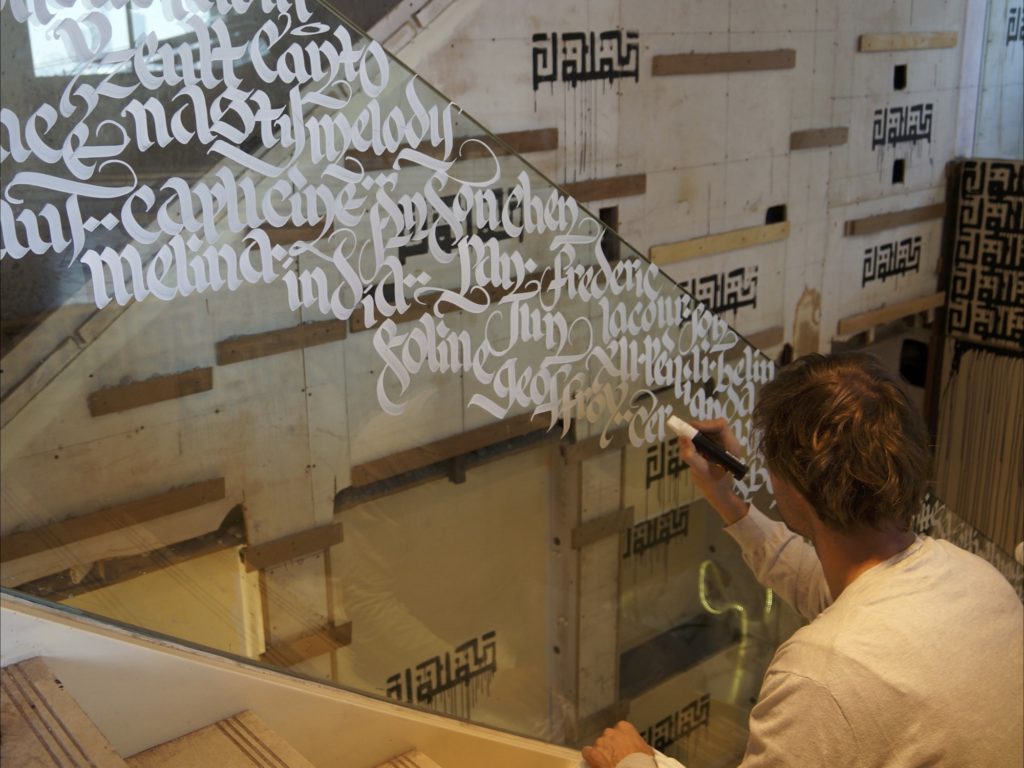 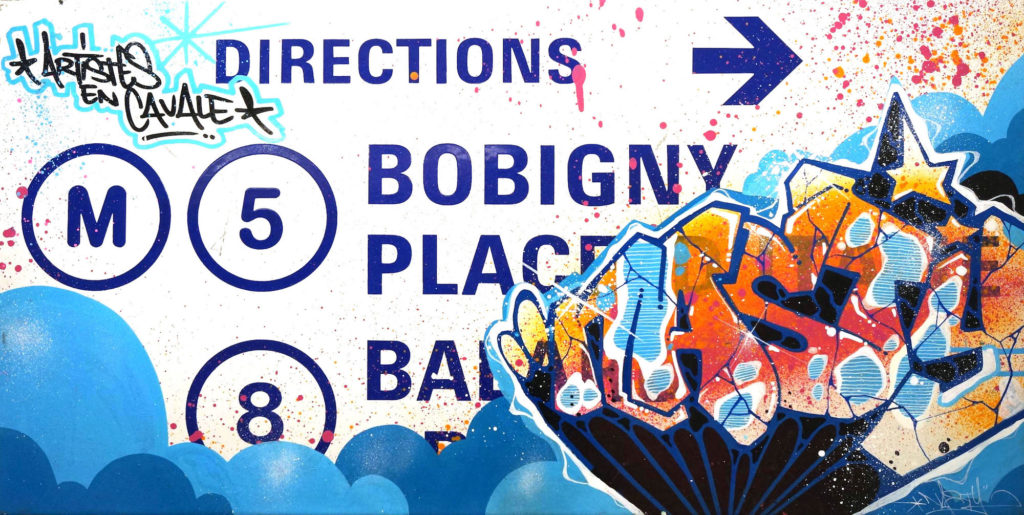 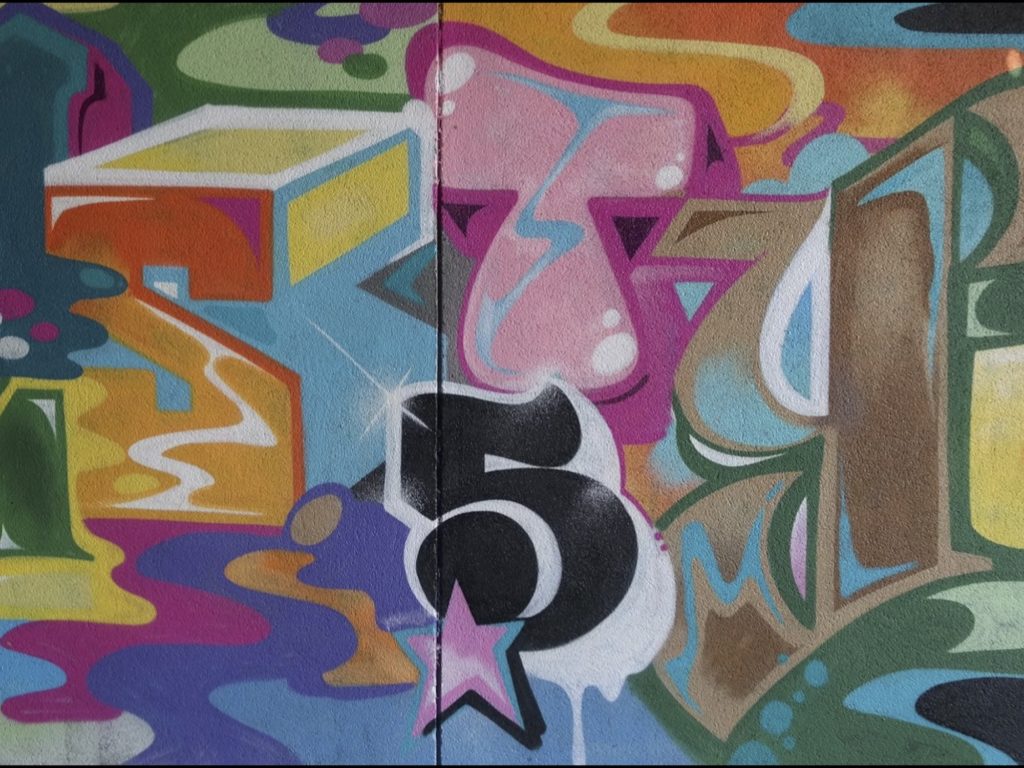 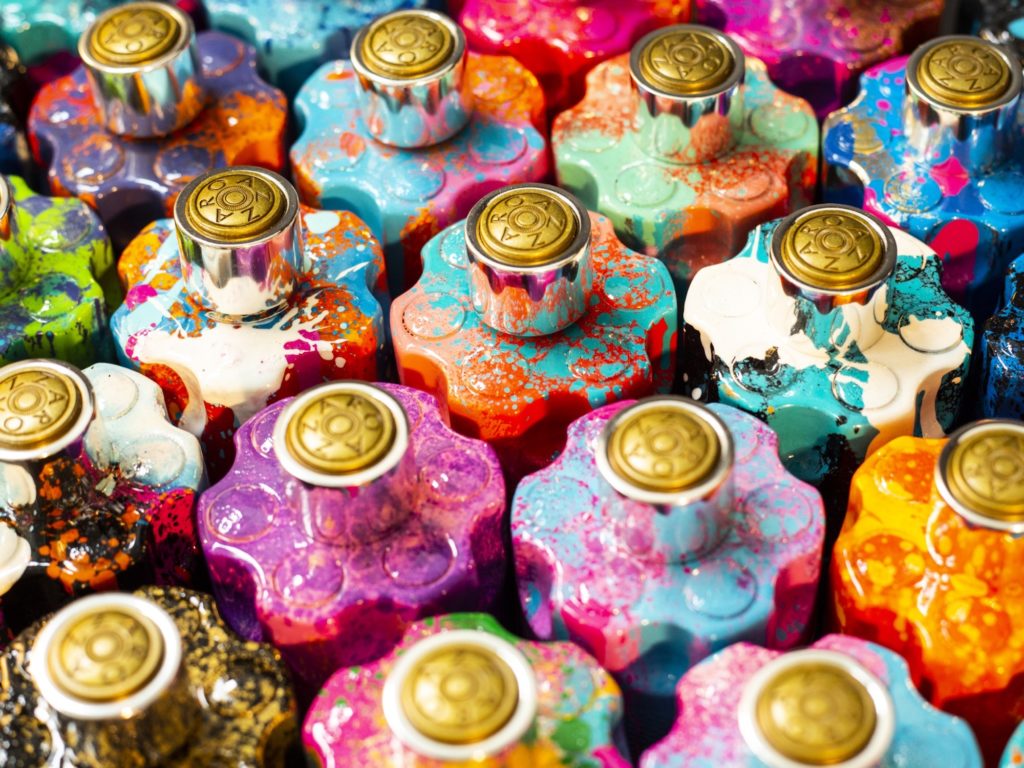 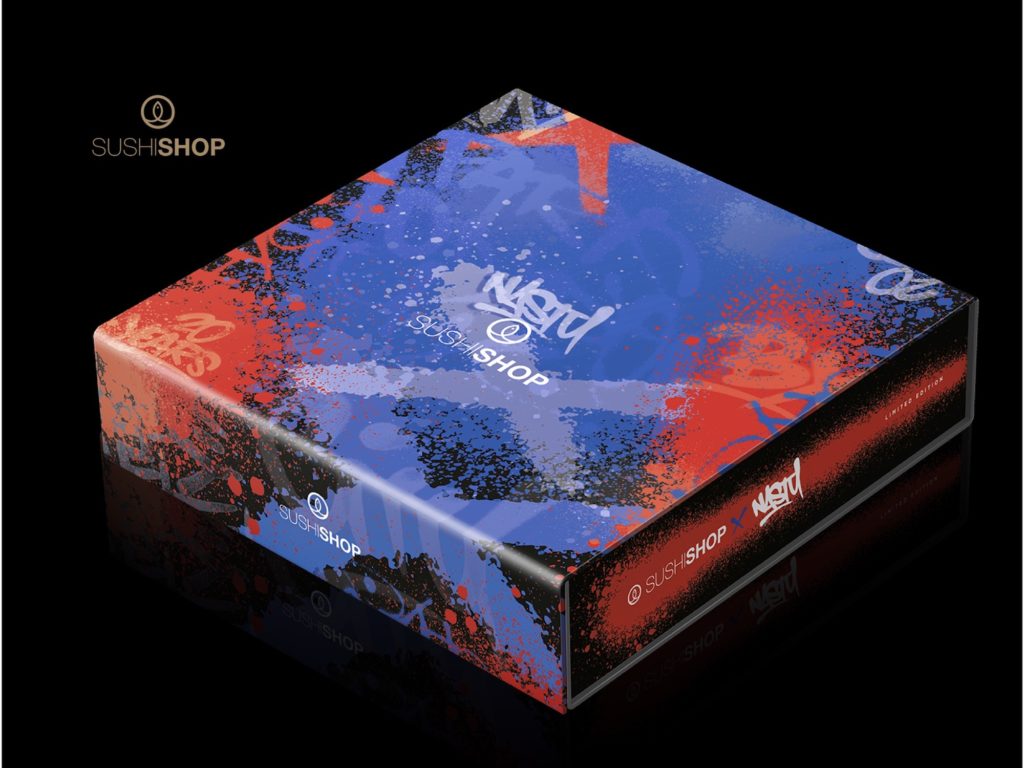 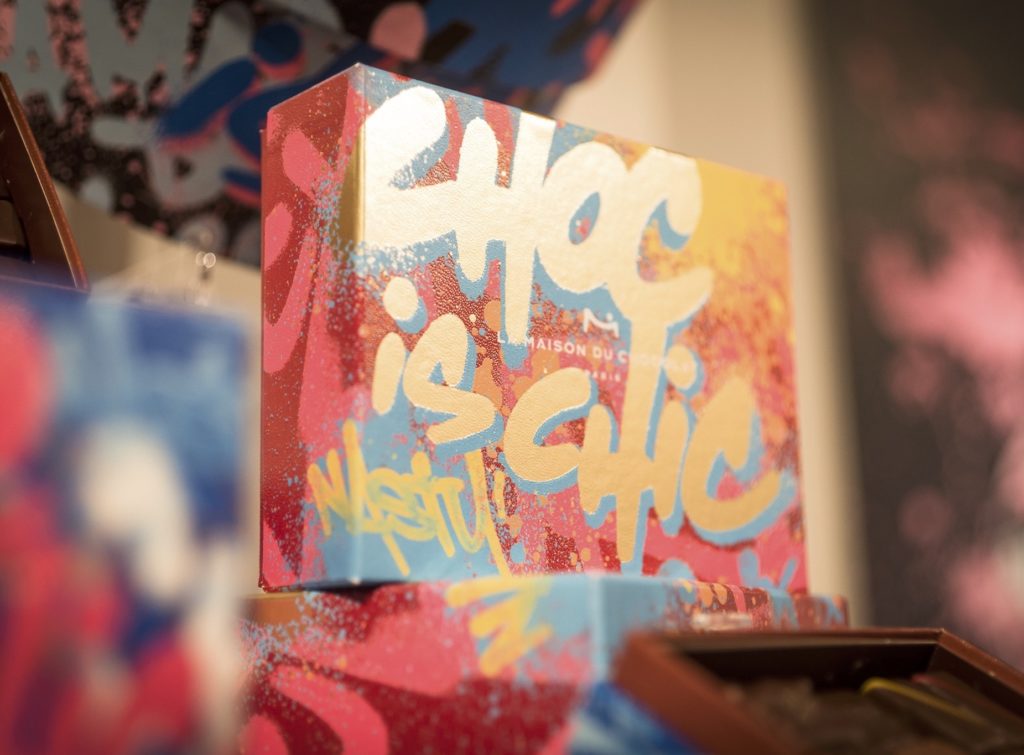