Fafi took female stereotypes and spun them on their head, using them to her advantage to explore ideas of femininity. Not only did she knock the socks off her male colleagues and contenders, but she also locked-in toy manufacturing deals with Sony and Medicom, had countless press stories written about her and has done illustrations for Vogue, Elle and The Face, as well as big market collaborations with Hennessy, Swatch and Le SportSac. She also finds the time to do solo and prestigious group shows in the most respected galleries around the globe.

Naturally her next move was animating the ‘Fafinettes’ used in Lily Allen and Mark Ronson’s ‘Oh My God’ music video or her co-directed ‘Do Do Do’ video for Ed Banger act Carte Blanche. Her first comic book, ‘The Carmine Vault’ was released in April 2012 by the eminent publishing company, Rizzoli Books from New York City. The Fafinettes are now not only fly girls but they also command a whole universe of creatures, homes and vehicles. It’s a dreamy and peculiar place. 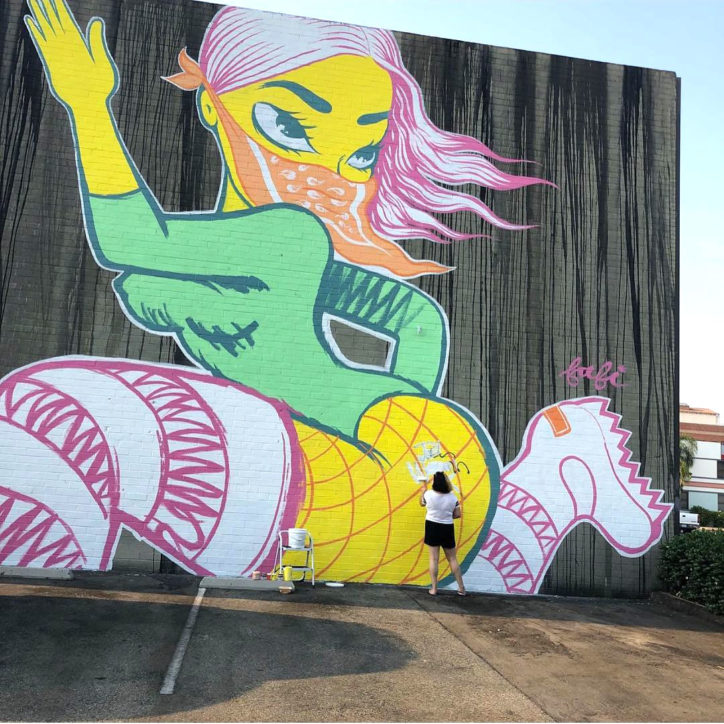 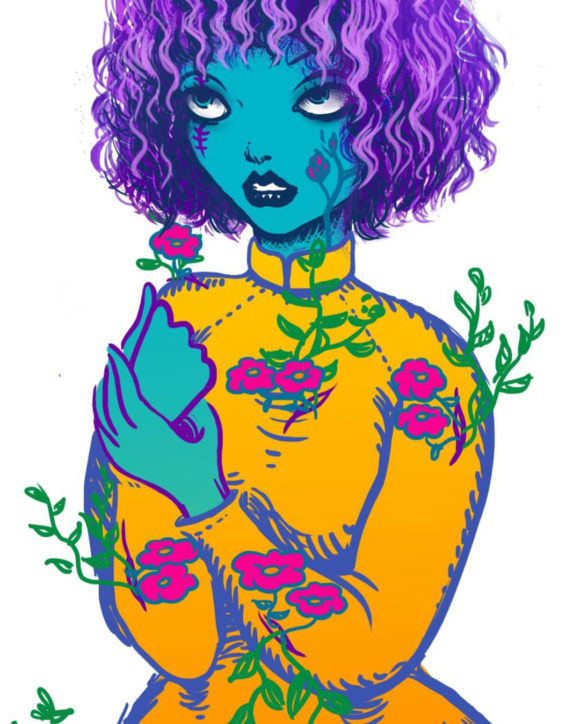 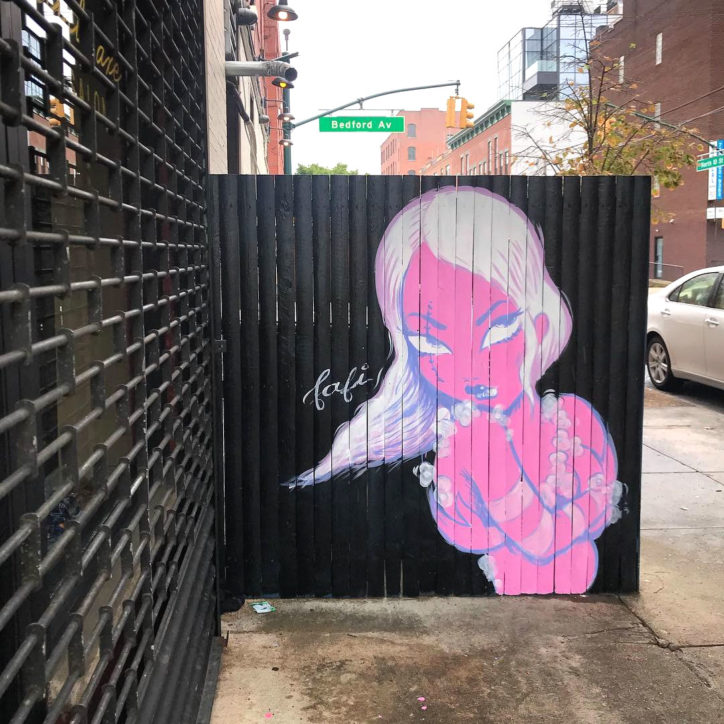 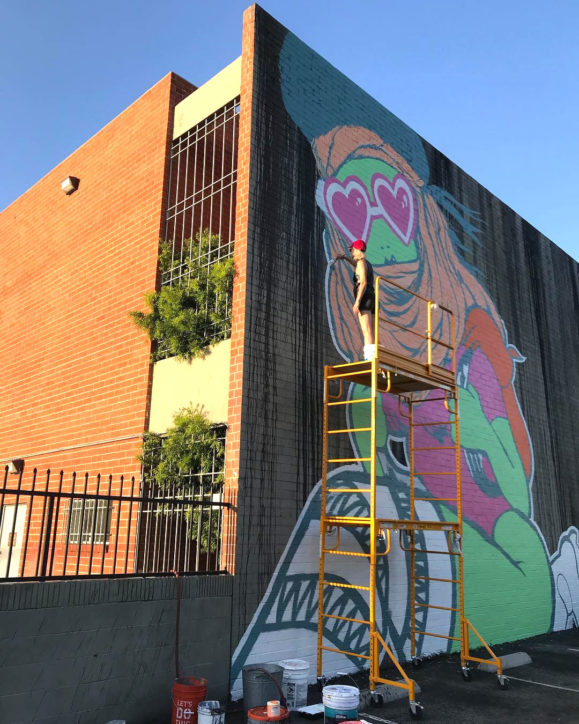