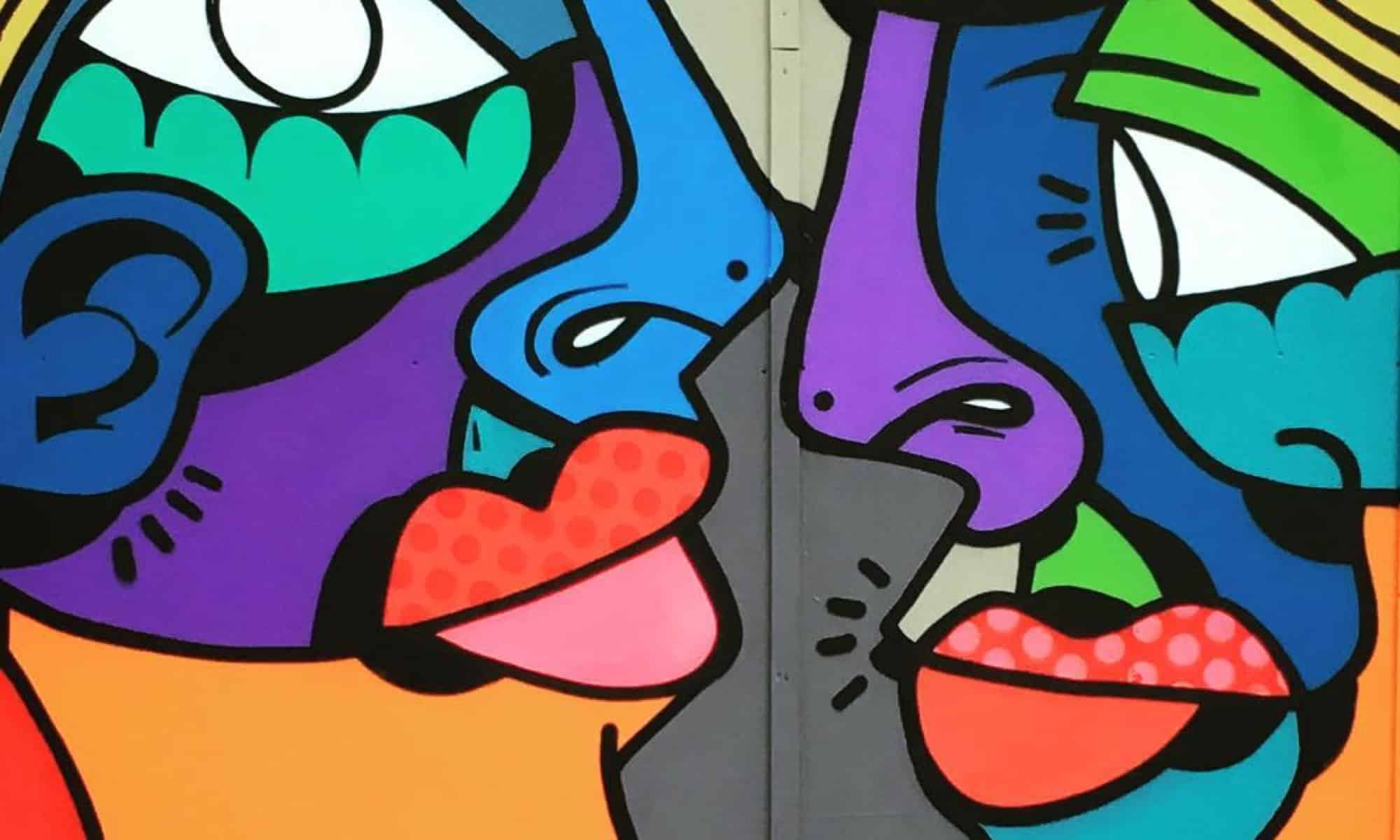 Hunto was born in 1982 in Brindisi, in the south of Italy. At a young age he developed a love of art and in 1996 started graffiting under the name “Hunto”. He explores different stylistic periods of painting and is largely influenced by the greats, from Picasso to Braque, and known for using elements of cubism to create his signature characters, which are recognized in the streets of cities, the world over.

His unique style led him to be featured in a number of national as well as international publications. Hunto currently lives in London and continues to share his cubism-inspired creations across the world. Today he is considered to be a rising star in the international world of urban art. 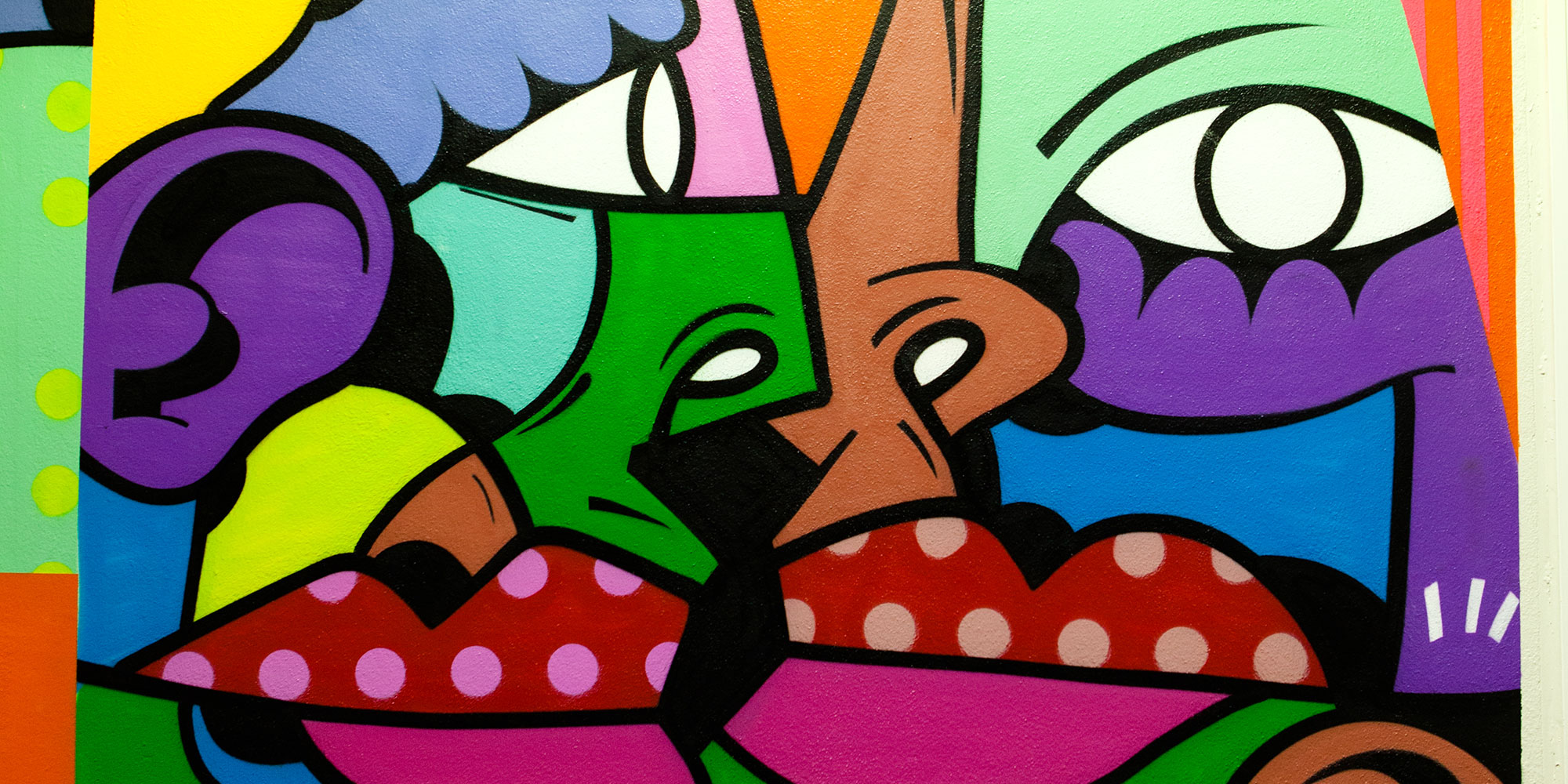 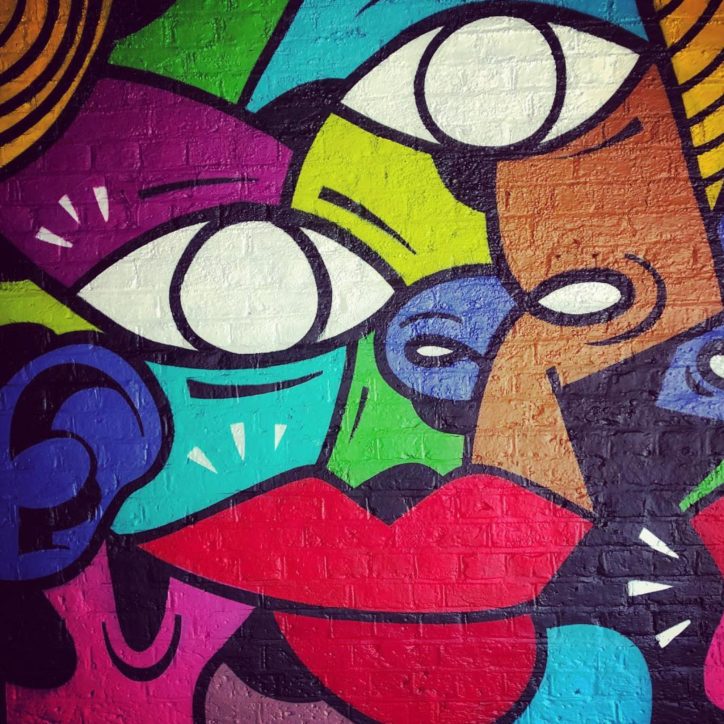 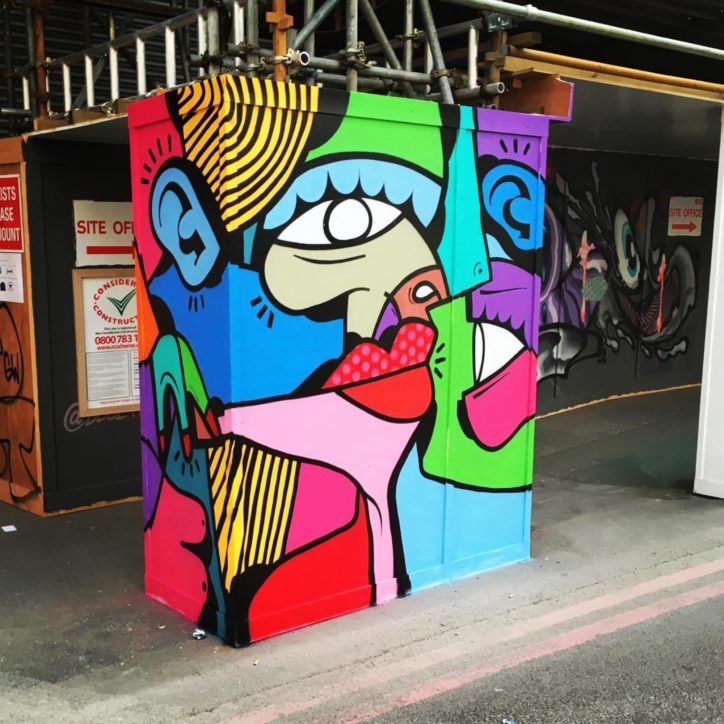 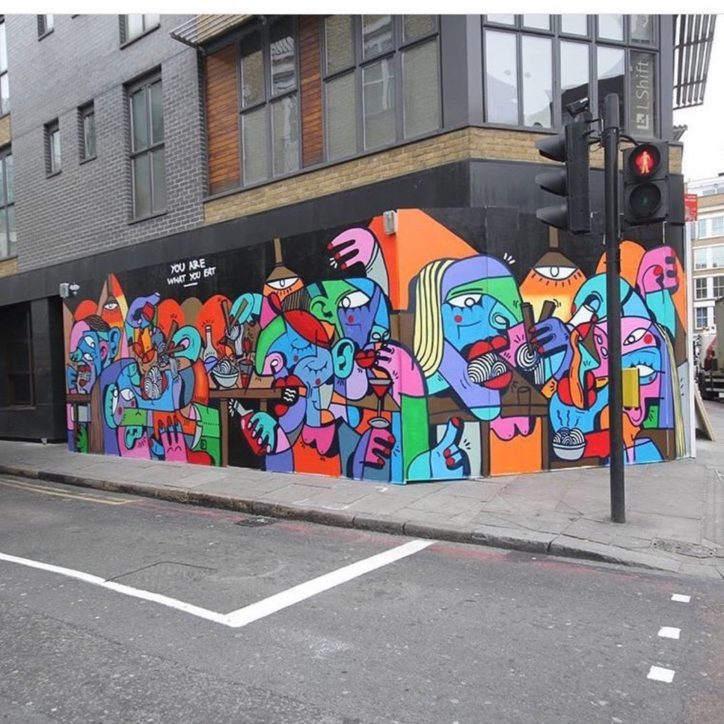 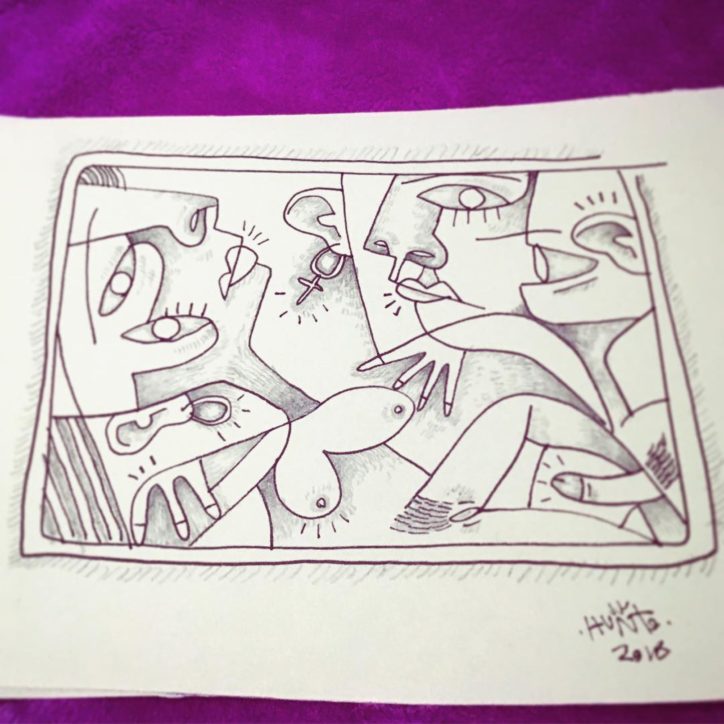 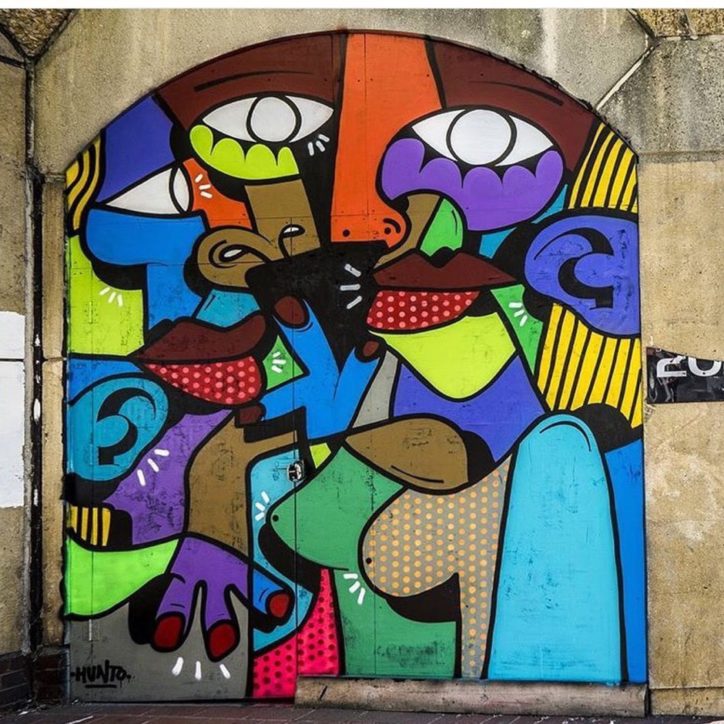 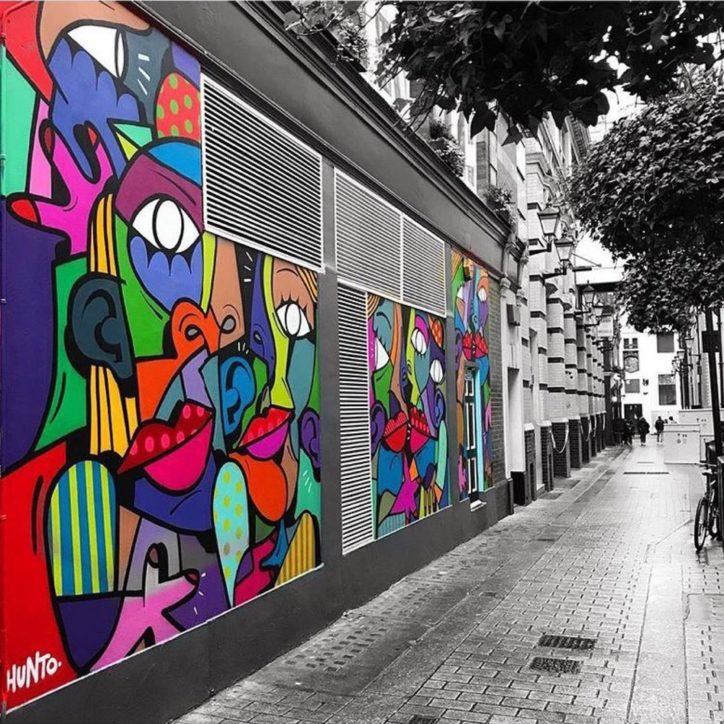