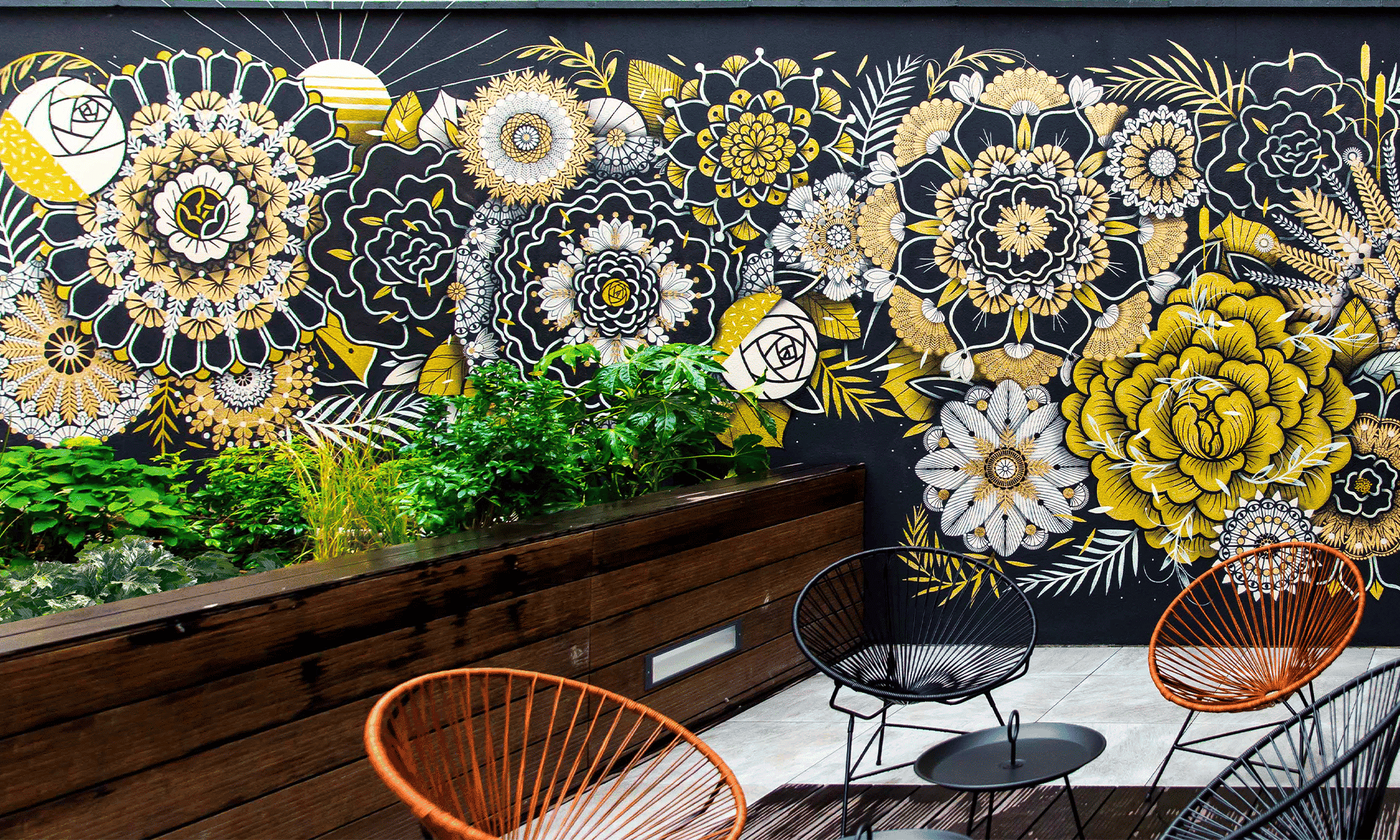 Koralie comes from a village in the small Camargue. Painting, drawing and modeling are her passions since childhood. She studied architecture in Montpellier, in parallel she started to exhibit and realized her first painting in the street in 1999 and became one of the first French women to express herself illegally in situ.

SupaKitch is originally from the Parisian suburbs. He first painted on walls at the age of 12. He studied graphic design, then worked in advertising agencies by day and did graffiti by night.He started mixing techniques on walls in the late 90's: bombs, brushes, stencils, collages and printed circuits.

SupaKitch & Koralie each develop a personal work and an independent career, but they merge their styles, their artistic universes, their inspirations and their know-how, for the realization of their murals in common. They combine techniques such as stencil with spray paint or acrylic with brush, and are inspired by their common passion for travel, the Art Deco movement and the observation of nature to create their works. 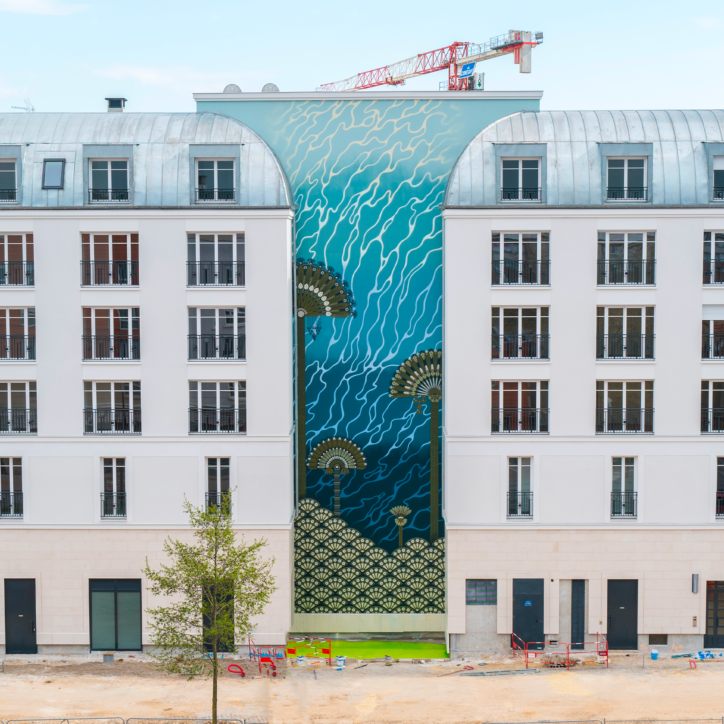 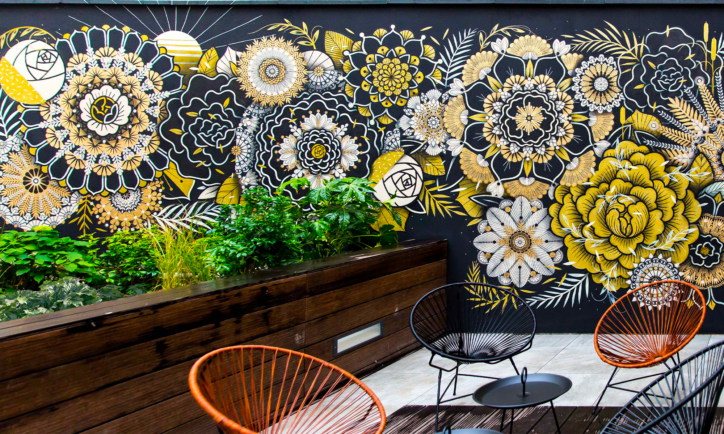 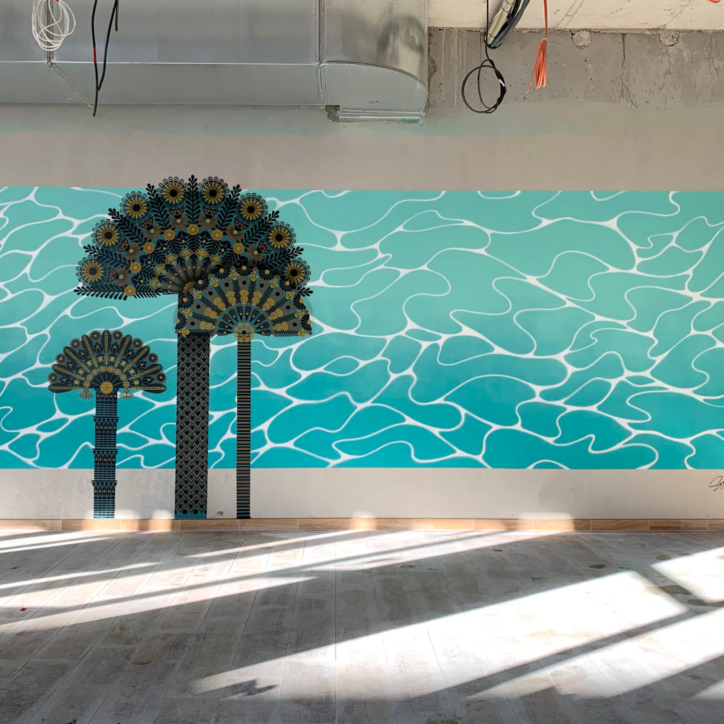 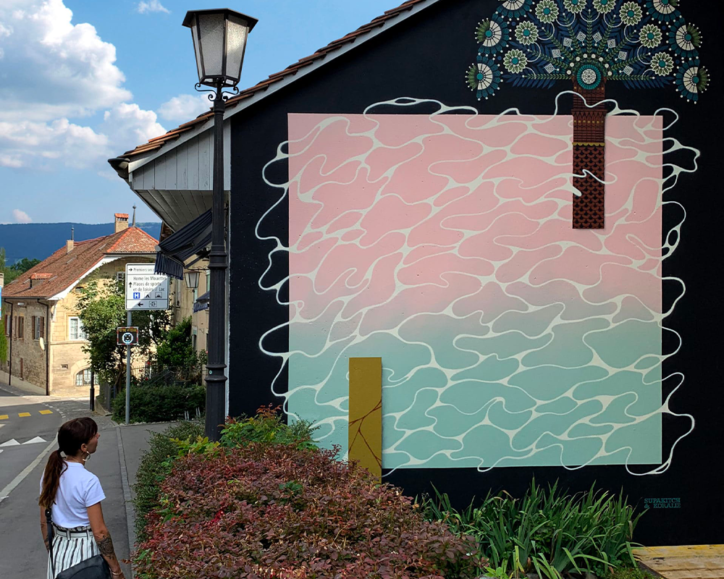