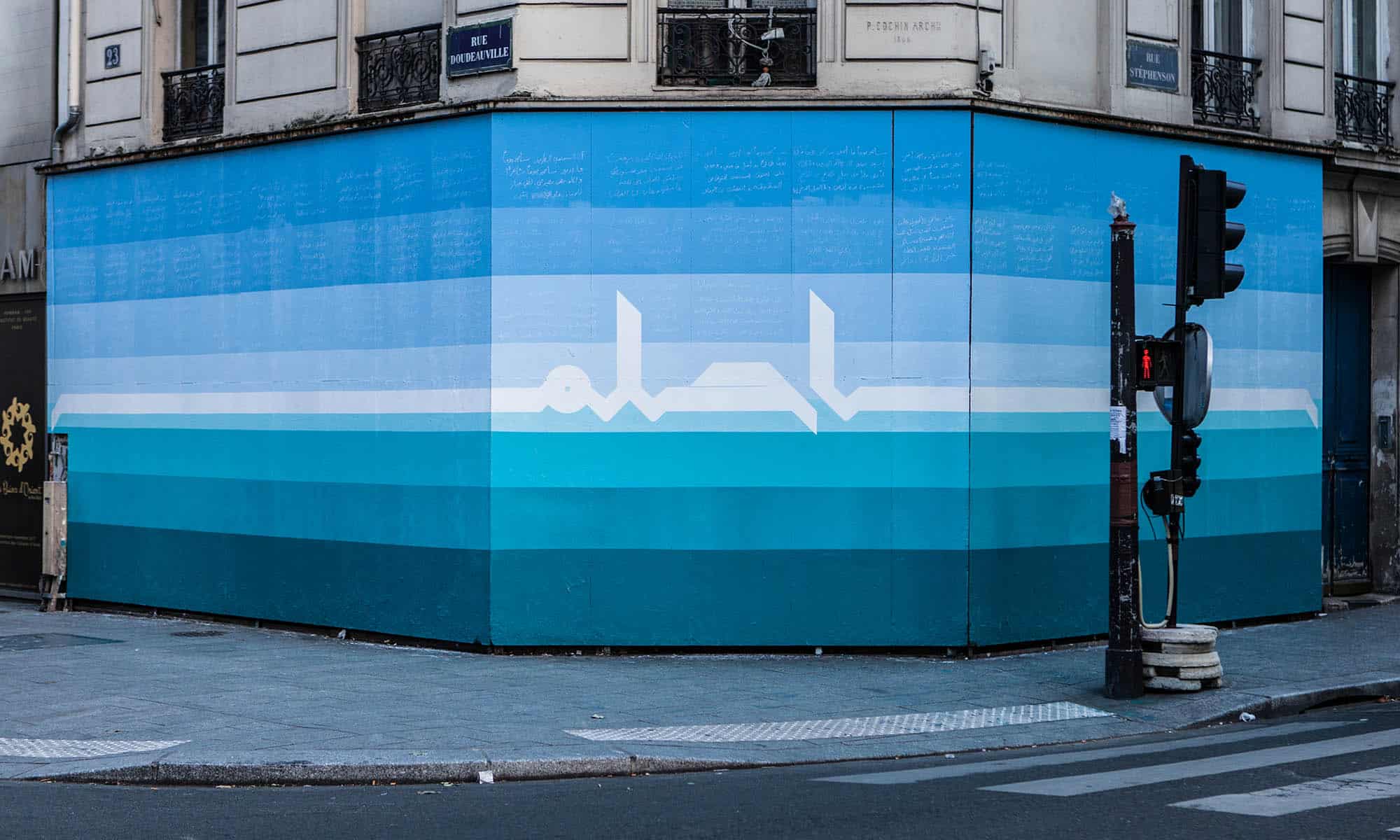 Bahia Shehab is a multidisciplinary artist, designer and art historian. She is Professor of design and founder of the graphic design program at The American University in Cairo where she developed a full design curriculum focused on the visual culture of the Arab world.

In 2010, the artist had conducted extensive research by looking into 1400 years of Islamic and Arab script for her "A thousand time no" project, which later inspired her during the Egyptian Revolution. When it broke out in 2011, Bahia Shehab then invested the streets to protest in her own way : she spray-painted the word "No" around Cairo.

Her work has been on display in exhibitions, galleries and streets internationally. She has received a number of international recognitions and awards which include the BBC 100 Women list, a TED Senior fellowship, and a Prince Claus Award. She is the first Arab woman to receive the UNESCO-Sharjah Prize for Arab Culture. Shehab holds a PhD from Leiden University in The Netherlands. Her publications include "A Thousand Times NO: The Visual History of Lam-Alif" , “At The Corner of a Dream” and a co-authored book “A History of Arab Graphic Design.” 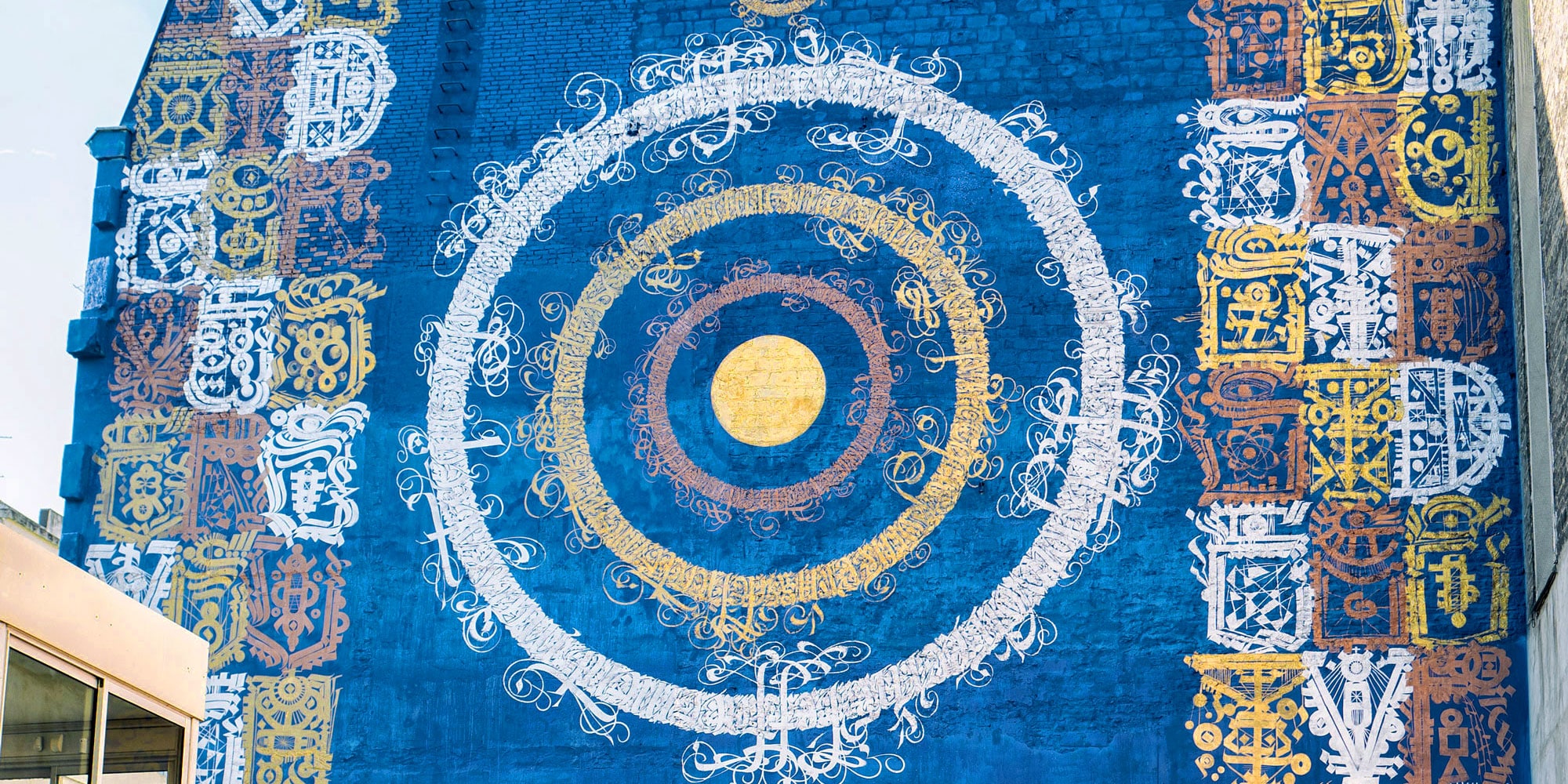 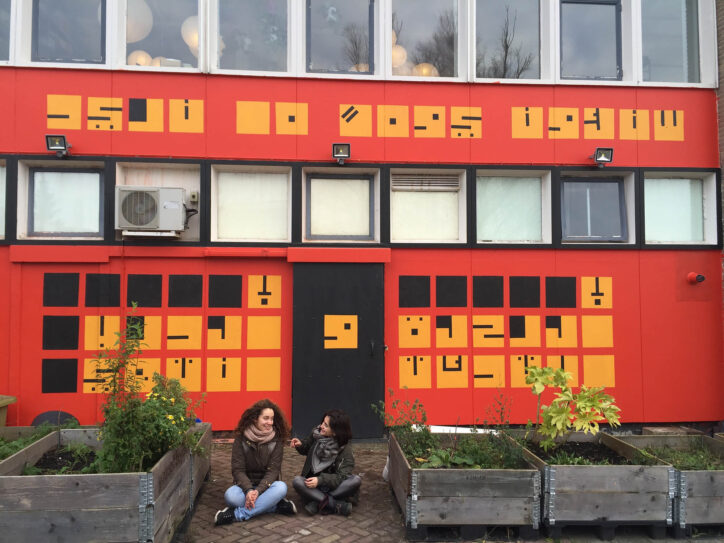 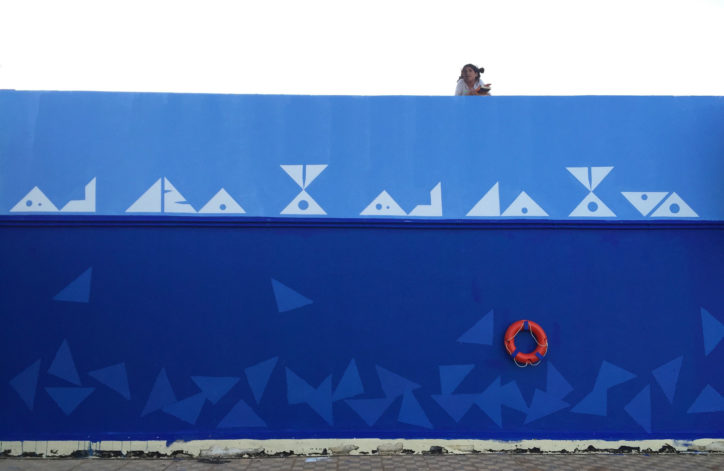 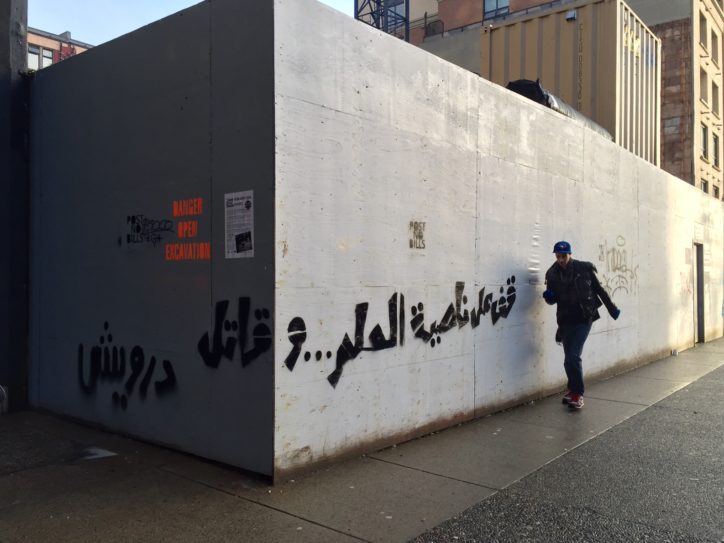 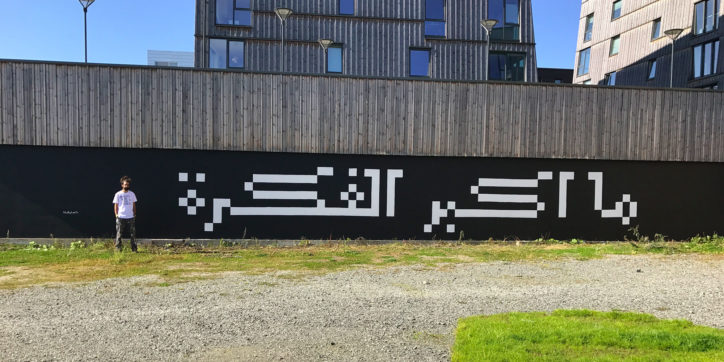 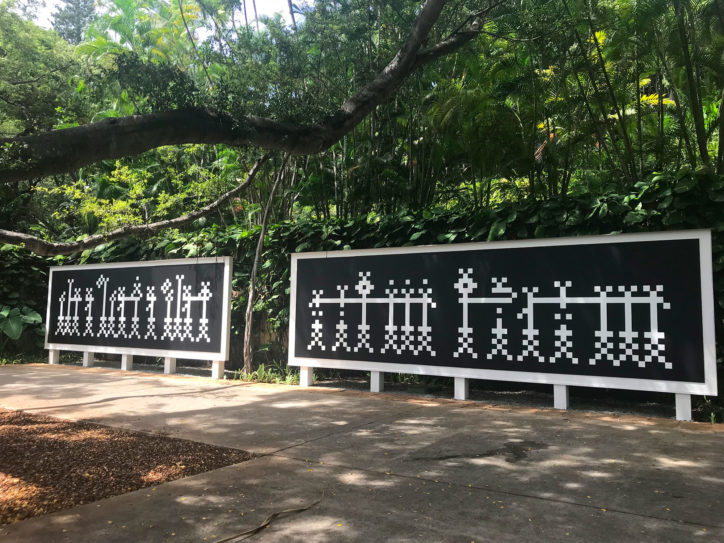 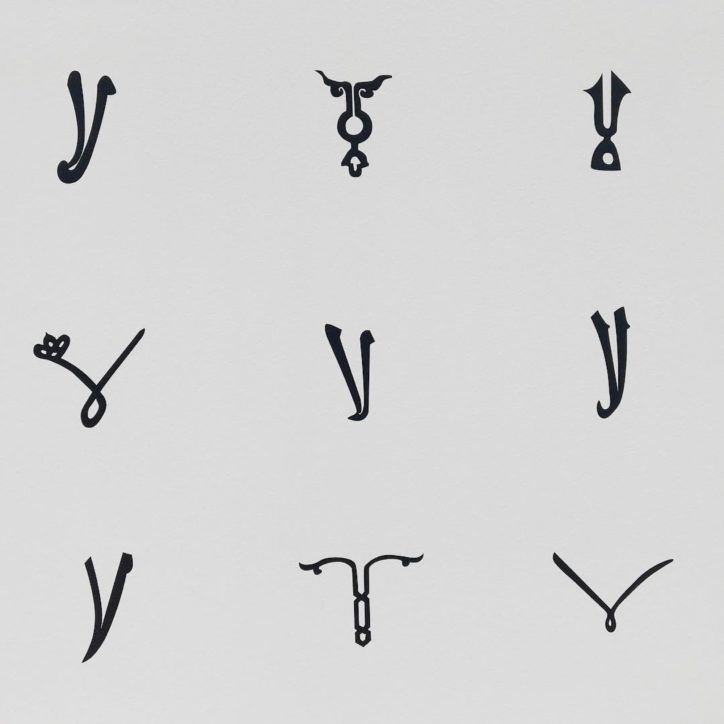