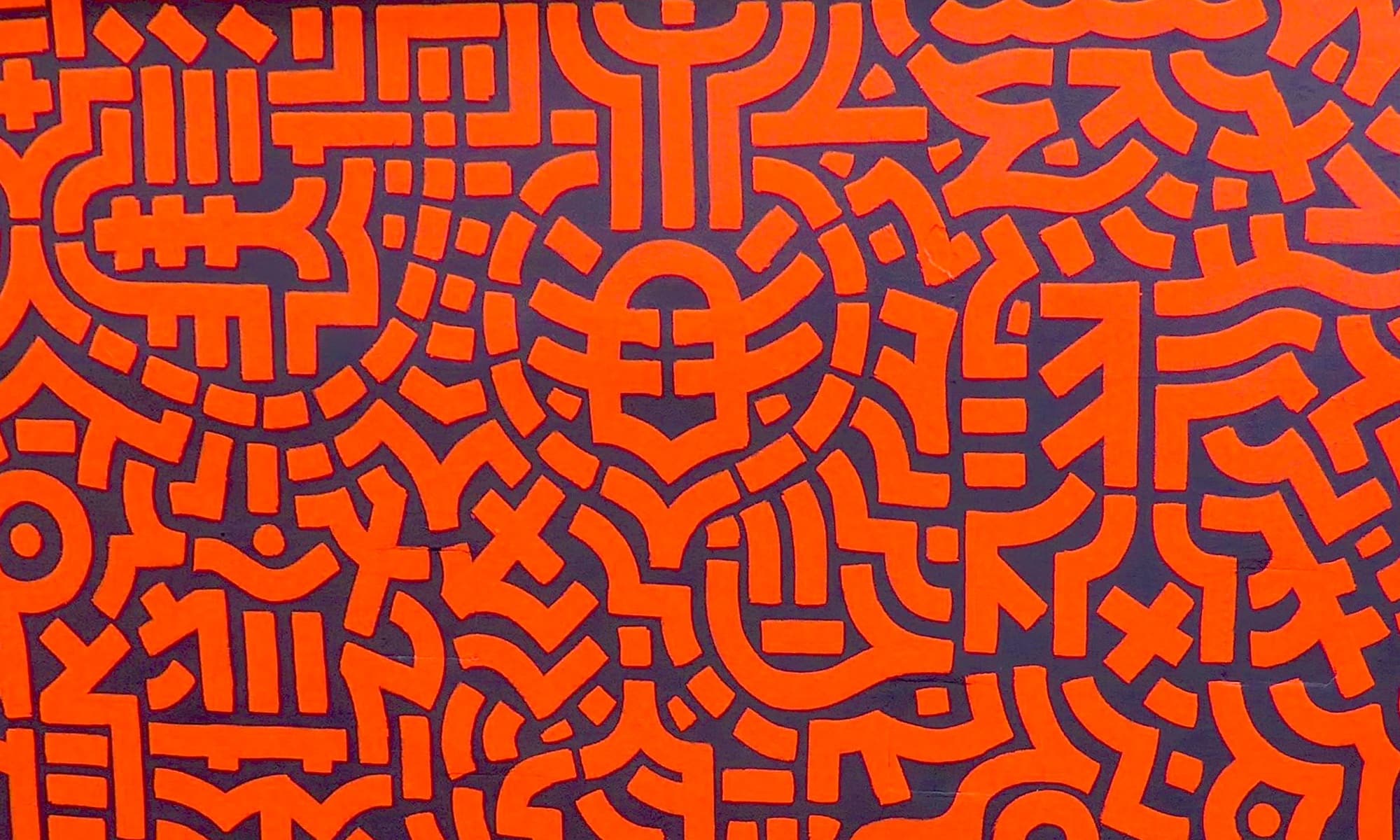 Max Tetar is a Parisian artist who was surrounded by art since a young age. The first part of his life was spent in Toulouse where he started tagging. A perfectionist by nature, Max Tetar prefers to be referred to as a craftsman rather than as an artist.

Wanting to always do the best work he can, he did not want to focus on emotions nor social issues but in spite of himself that is exactly what he did.

Known for his “psychography”, Max Tetar exercises his talent with a meticulous and a remarkable attention to aesthetic detail. Composed of several little motifs he has created, revised and diligently perfected, his work in its entirety is an immense labyrinth in which one can lose oneself and escape from the mundane. In a way, he somewhat creates his artwork unconsciously, and creates motifs in the open spaces of his structured art that his observers can freely explore to their delight. 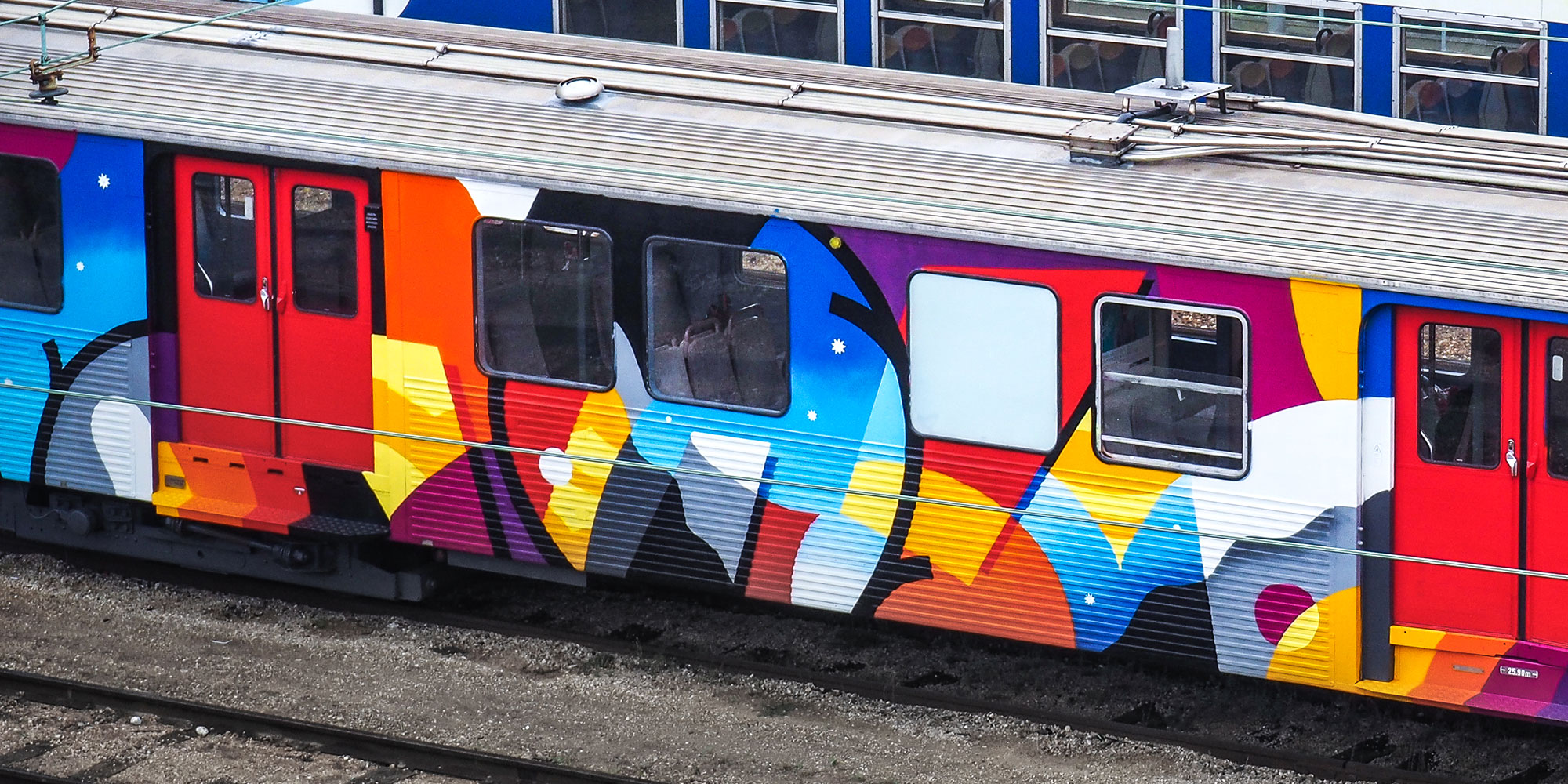 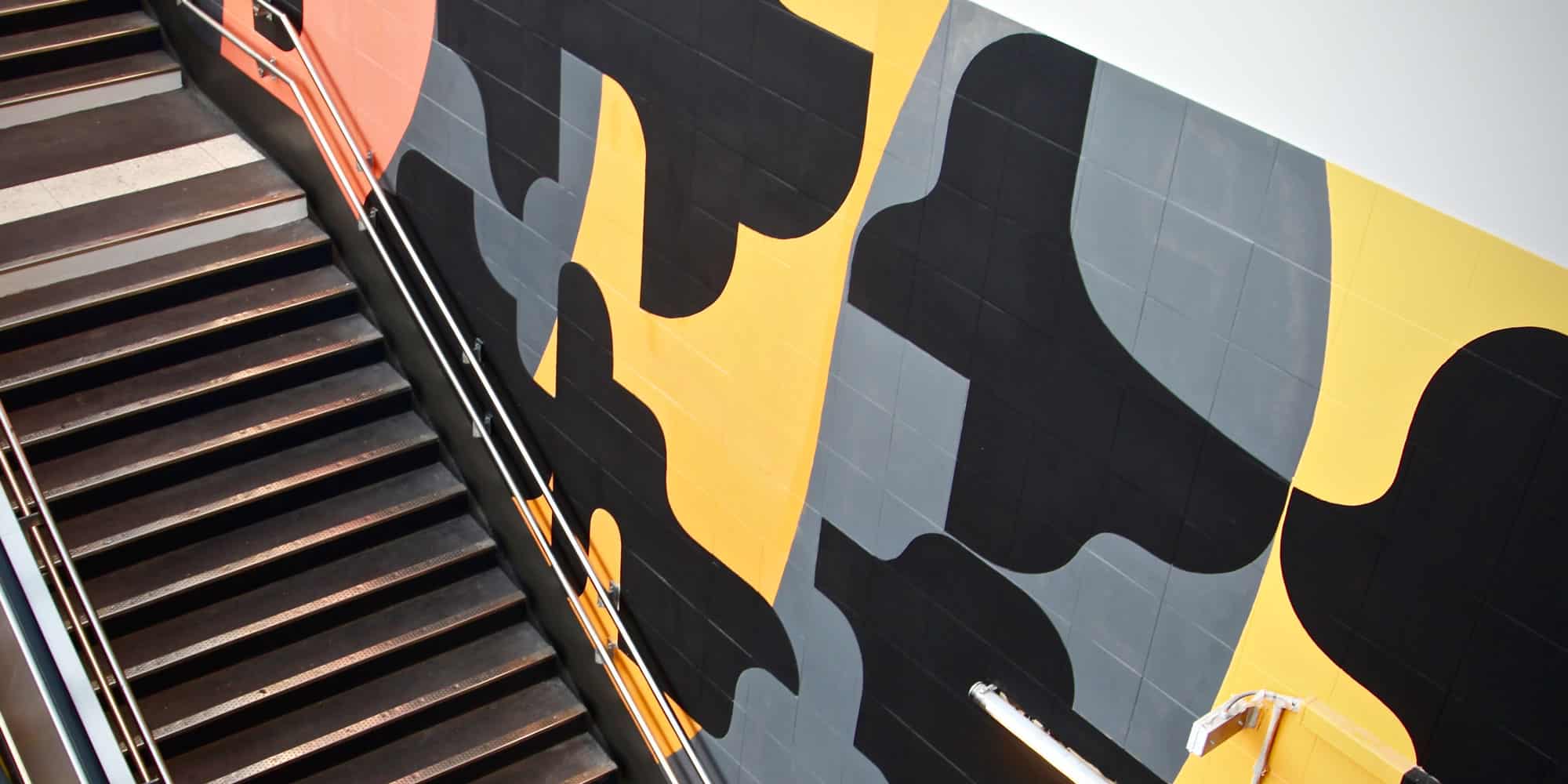 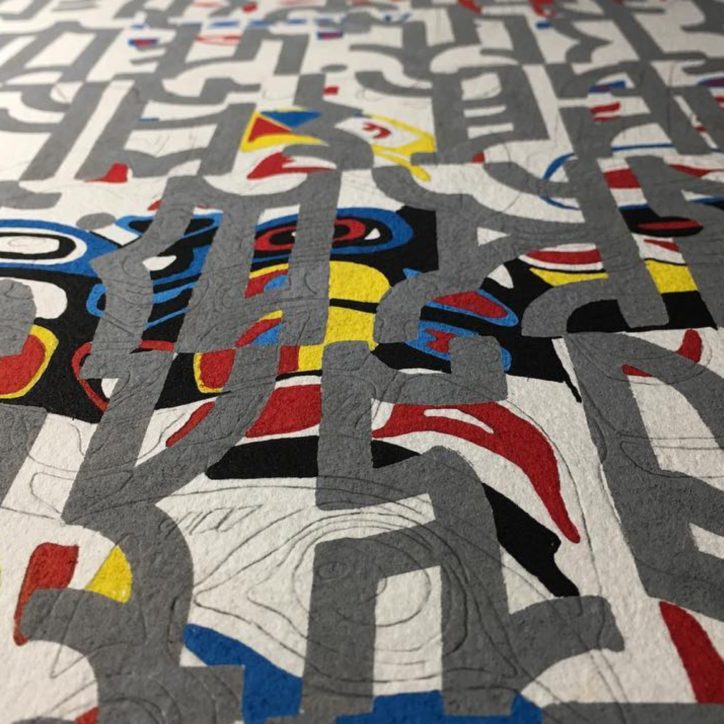 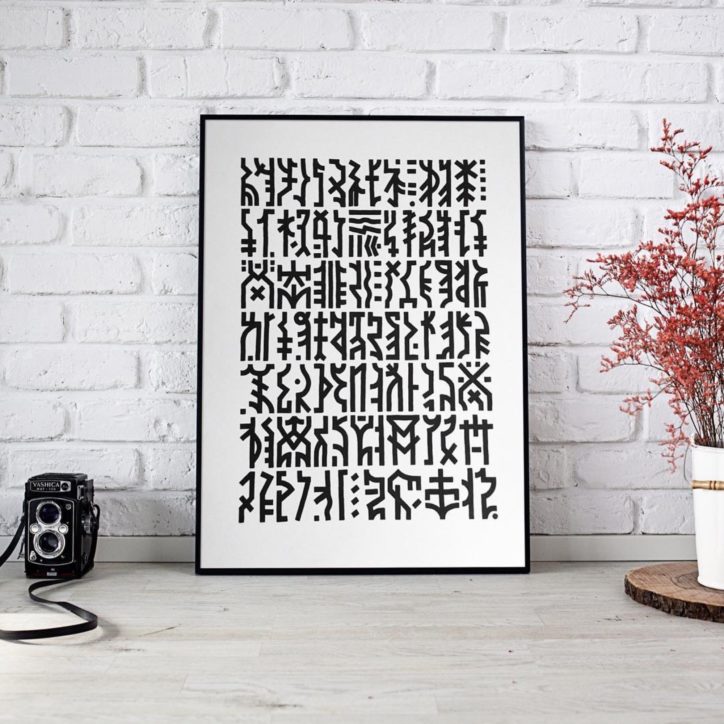 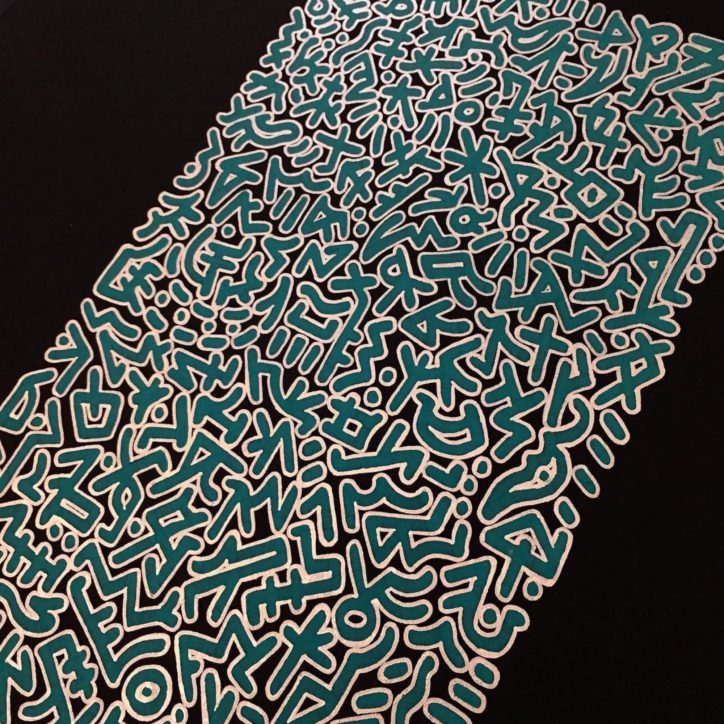 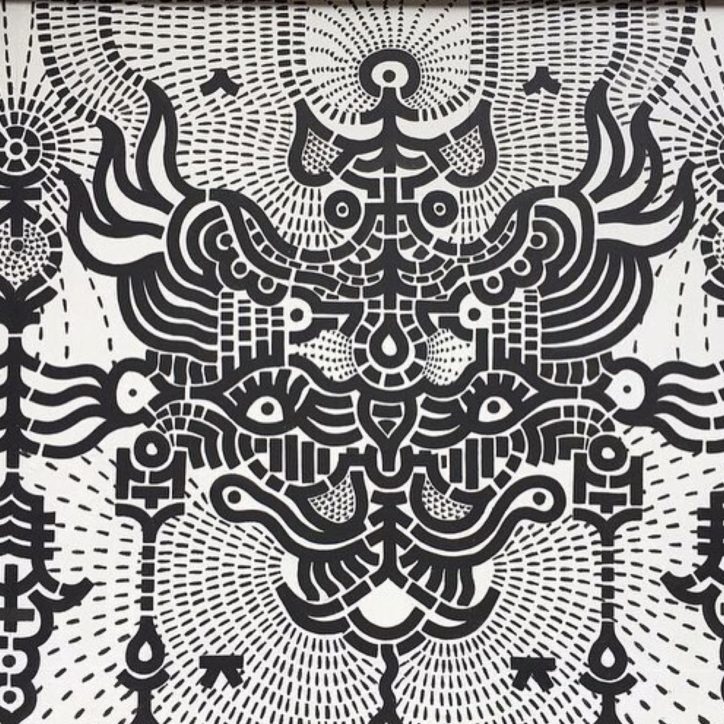 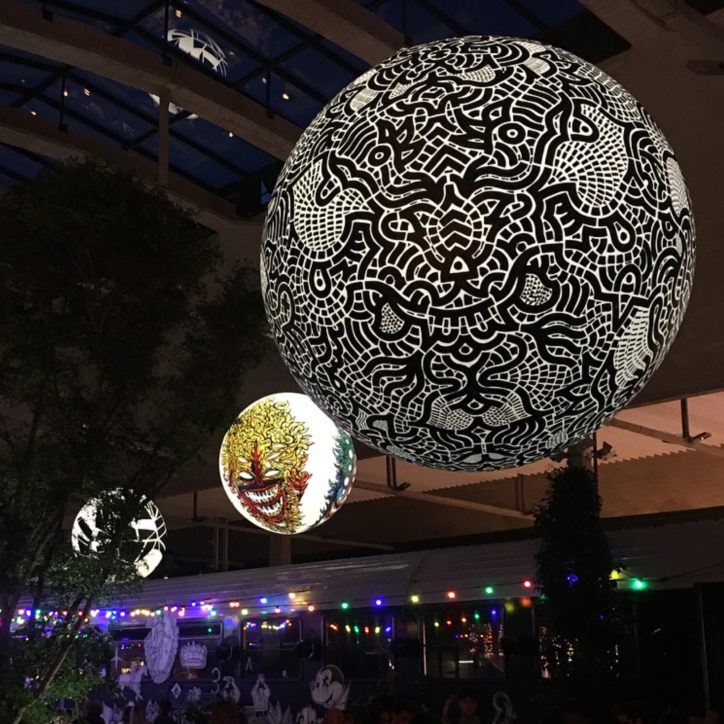 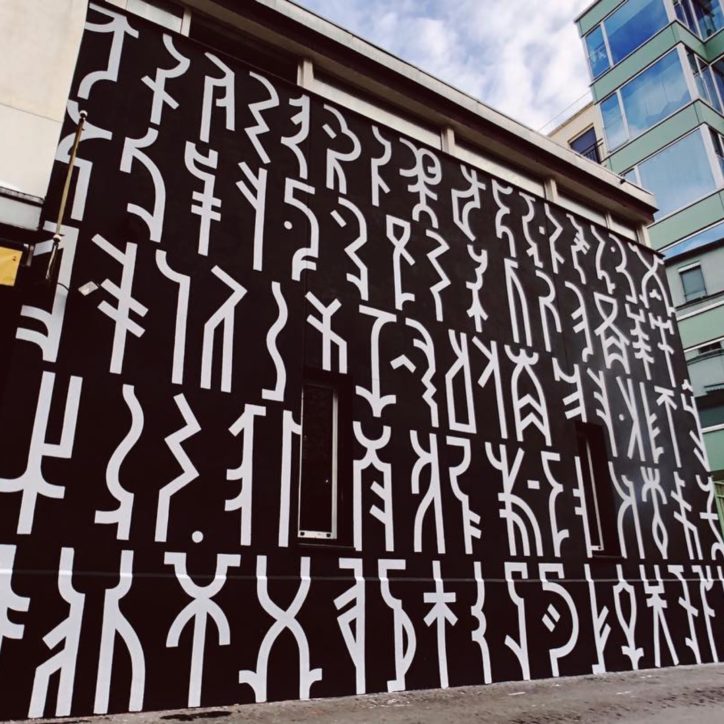