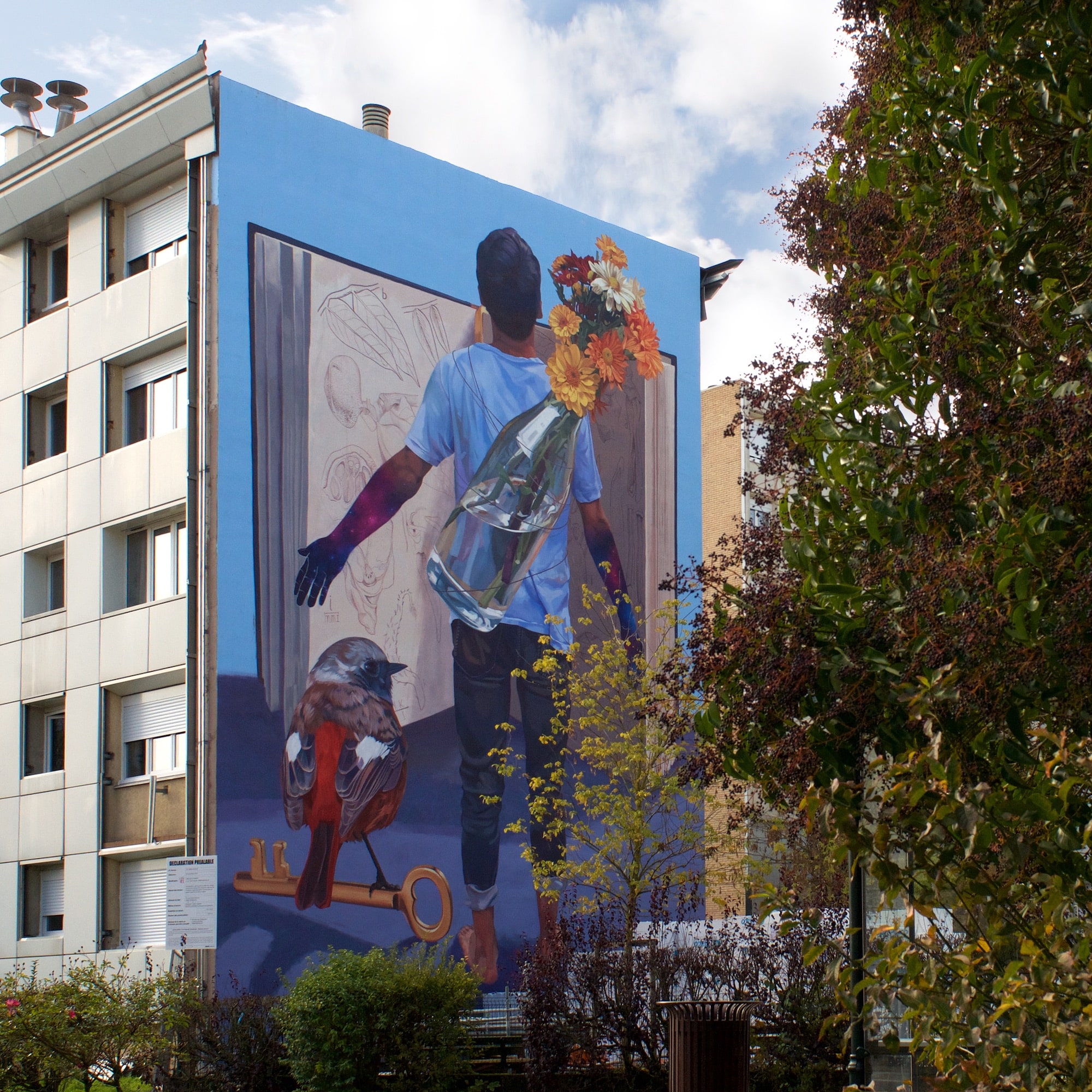 With "Flora", Jade Rivera proposes to abandon himself to the discovery of a new world. It highlights the thirst for learning embodied by the almost mystical interaction between the young man and the botanical work that stands before him, a nod to the botanist Bernard de Jussieu. The galactic elements that cover the arms of the character are another metaphor for the discovery of a new "universe". As for the other representations, the artist much prefers to let the spectator see his own interpretation.

Quai 36 is associated with this rehabilitation and signs the artistic direction of project #1096 (in reference to the 1096 rehabilitated dwellings). Ten French and international mural artists invest the facade of a building, i.e. ten 150 m² monumental frescoes that are revealed to the eyes of the residents over a period of one year. 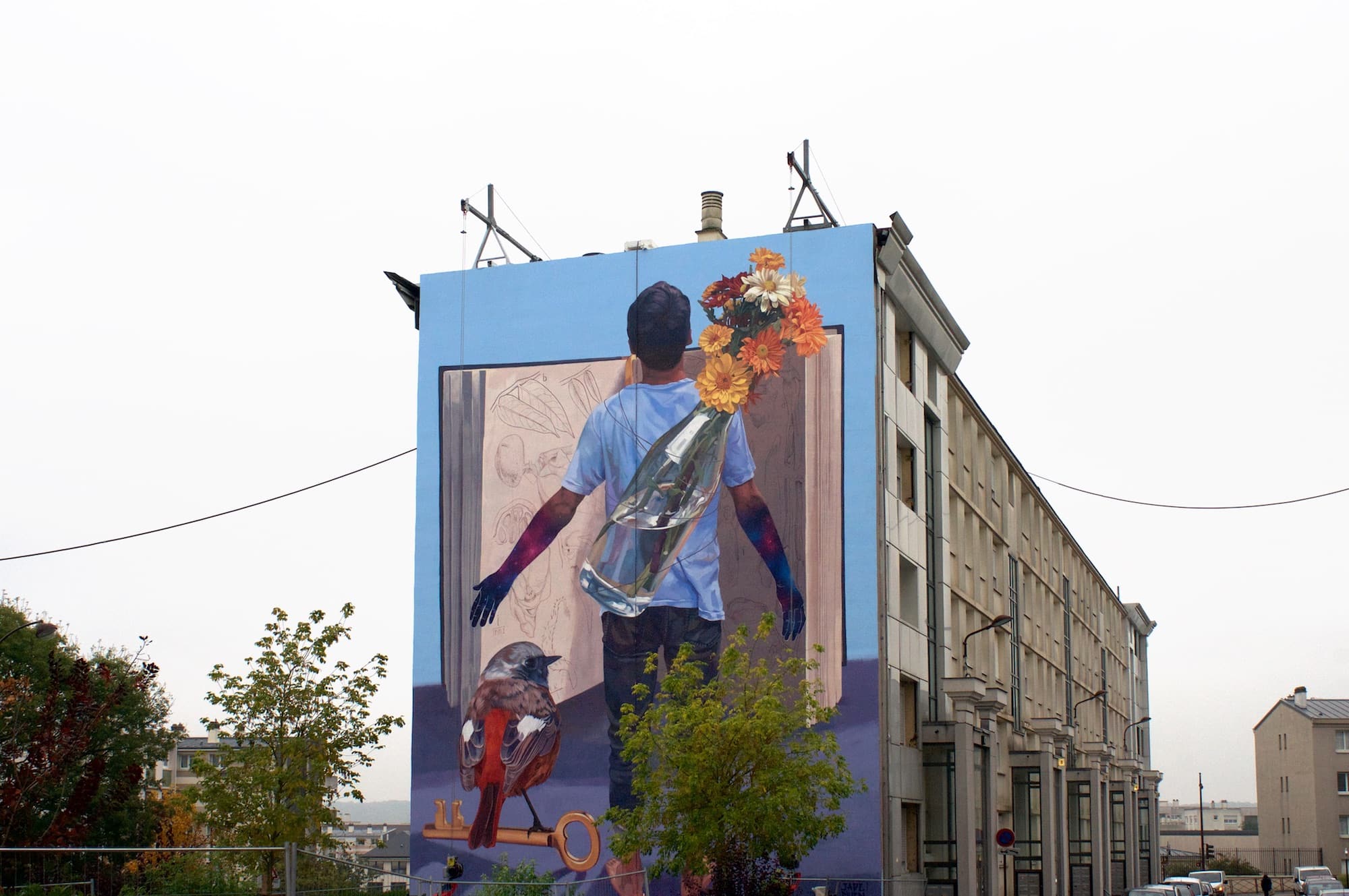 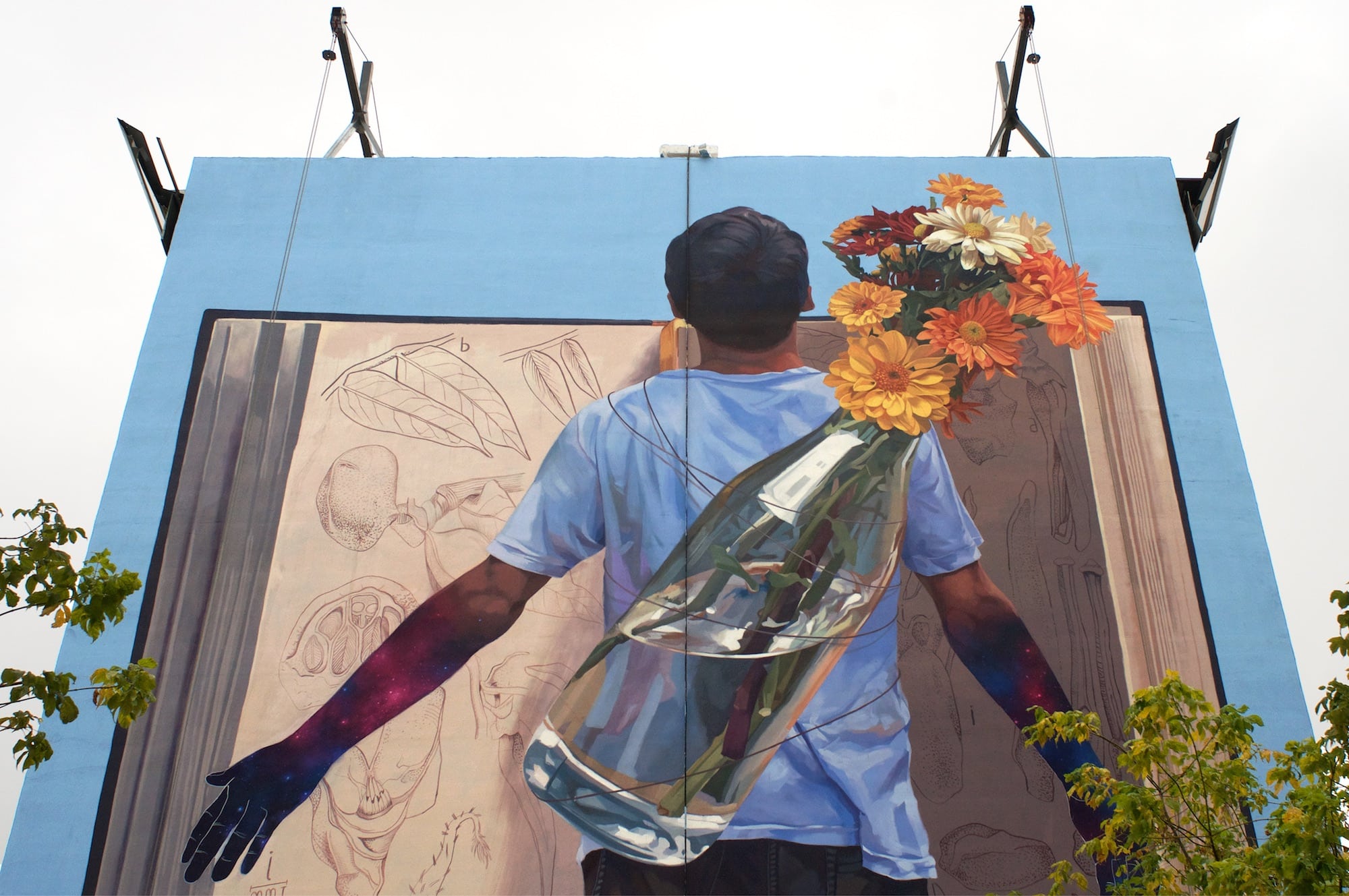 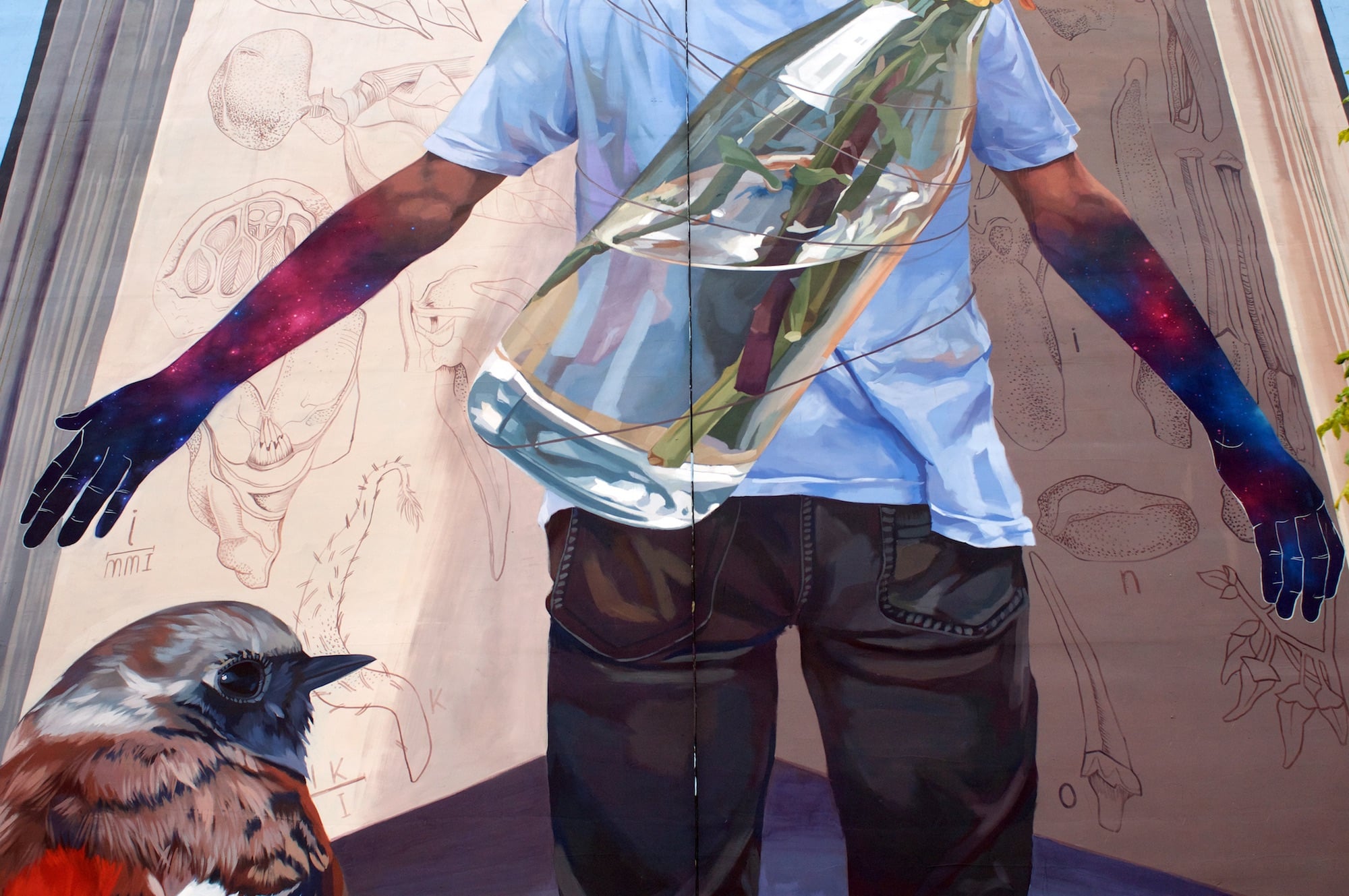 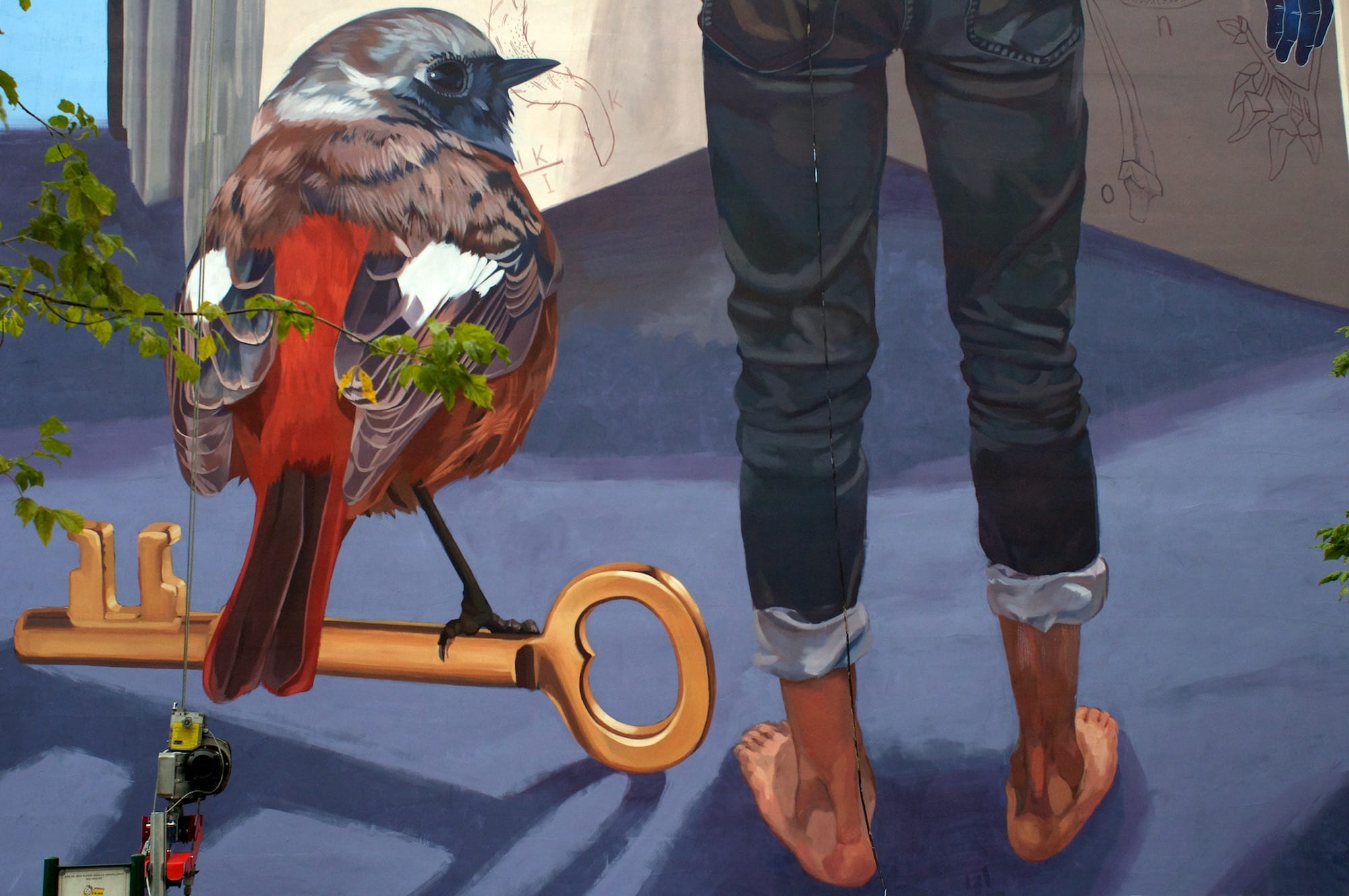 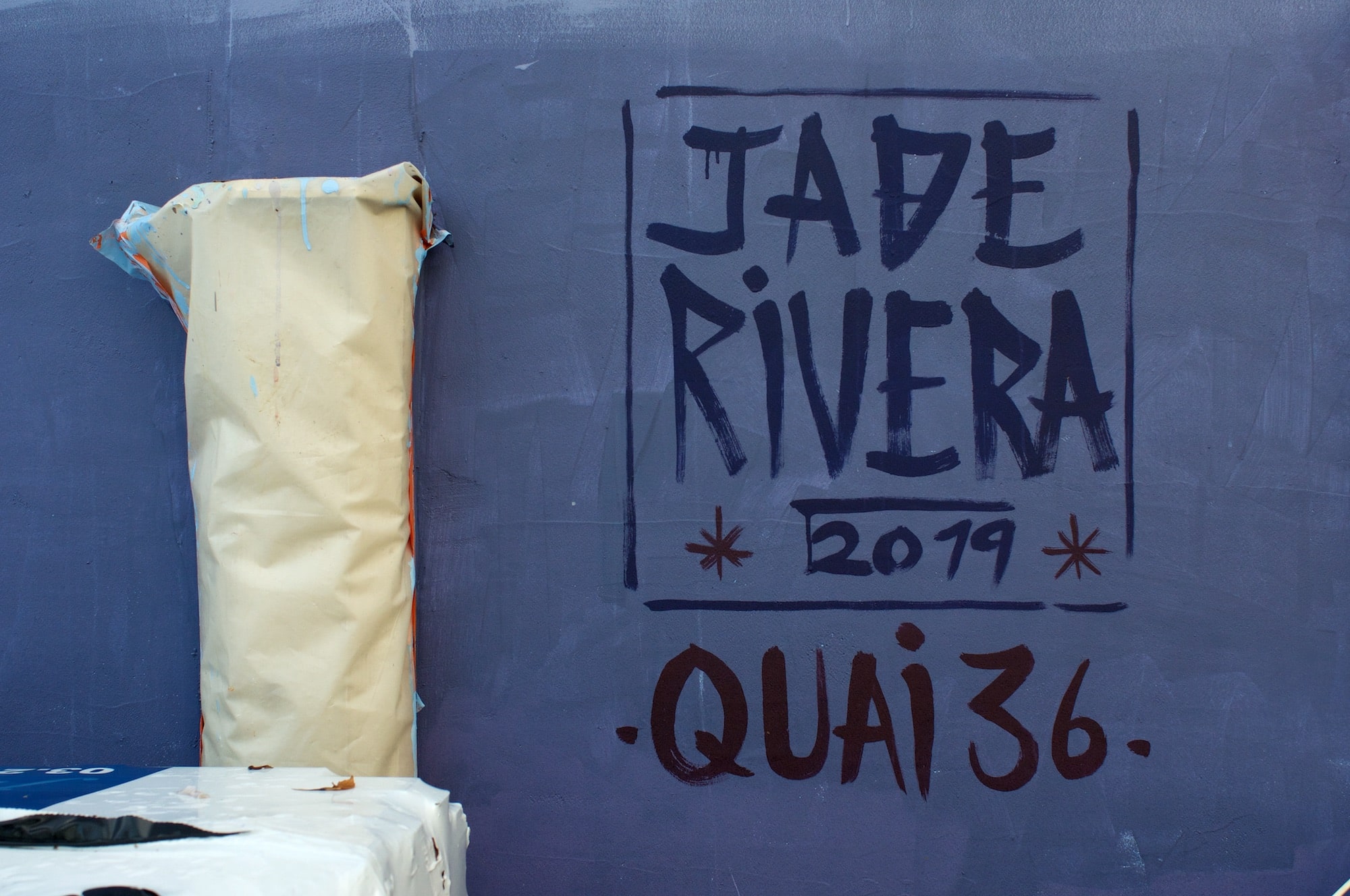 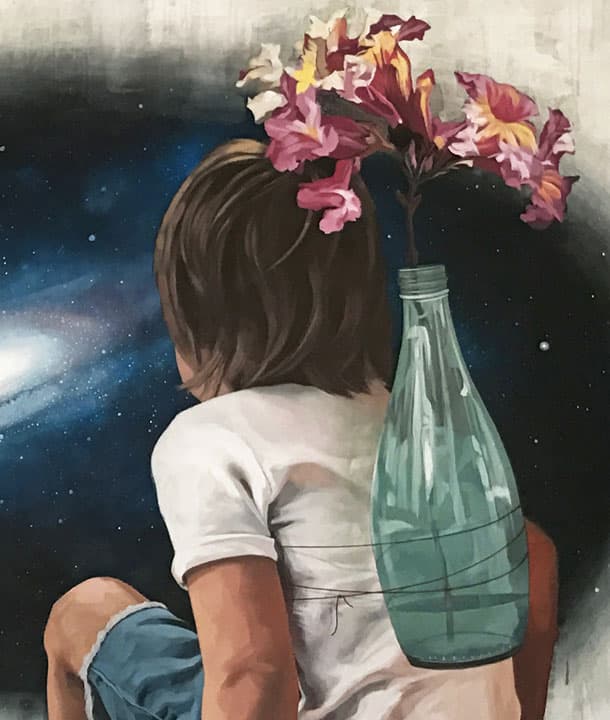 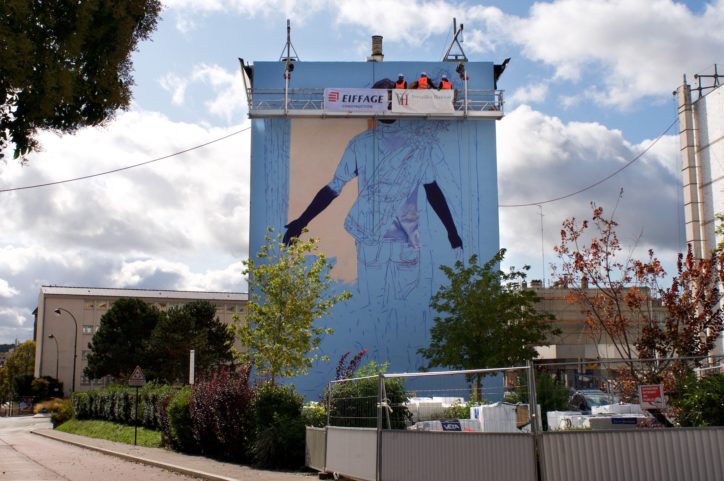 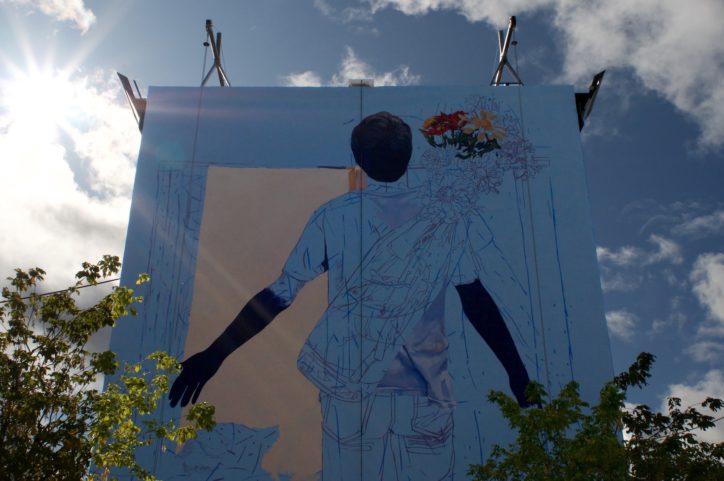 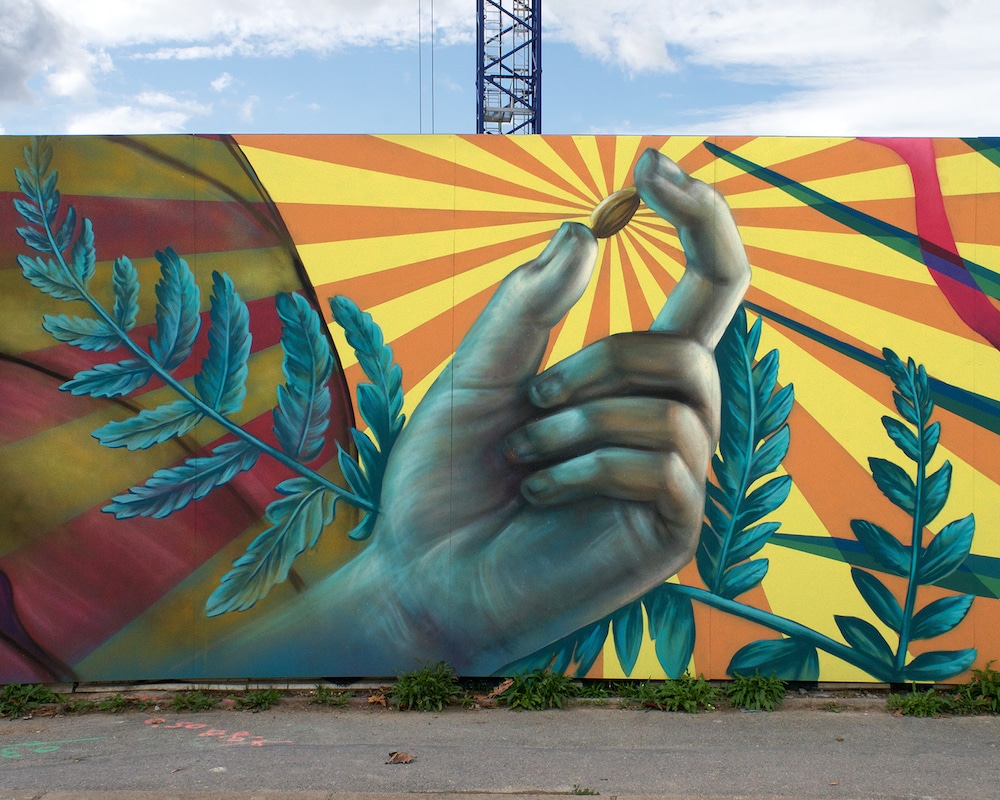 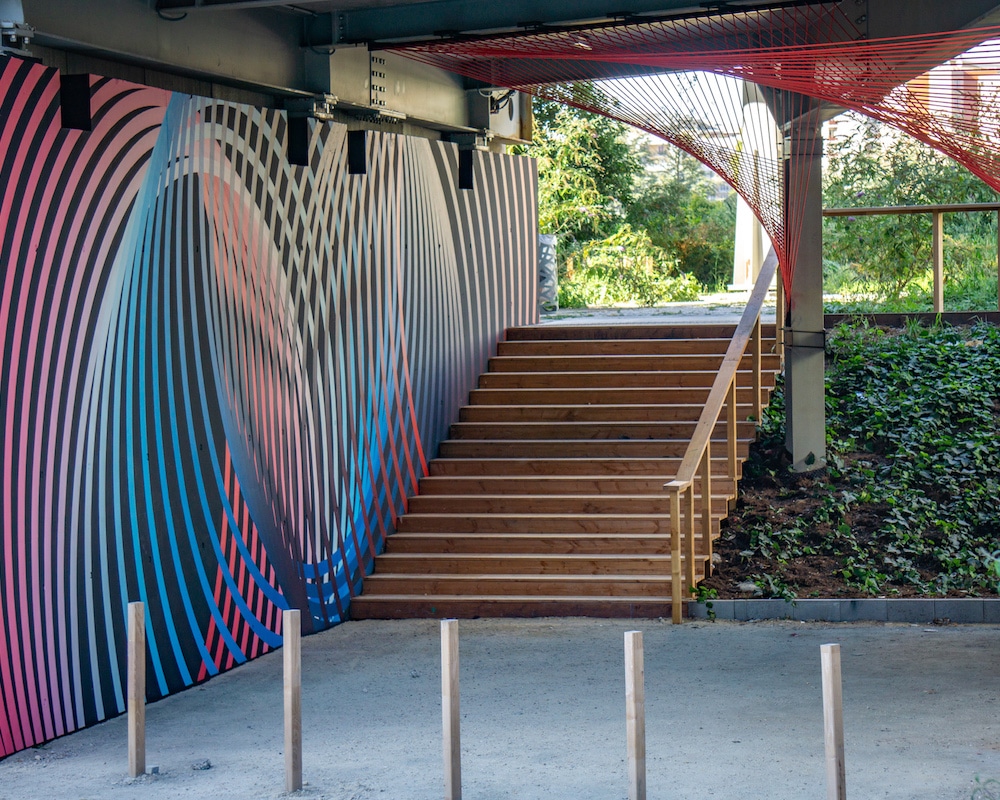 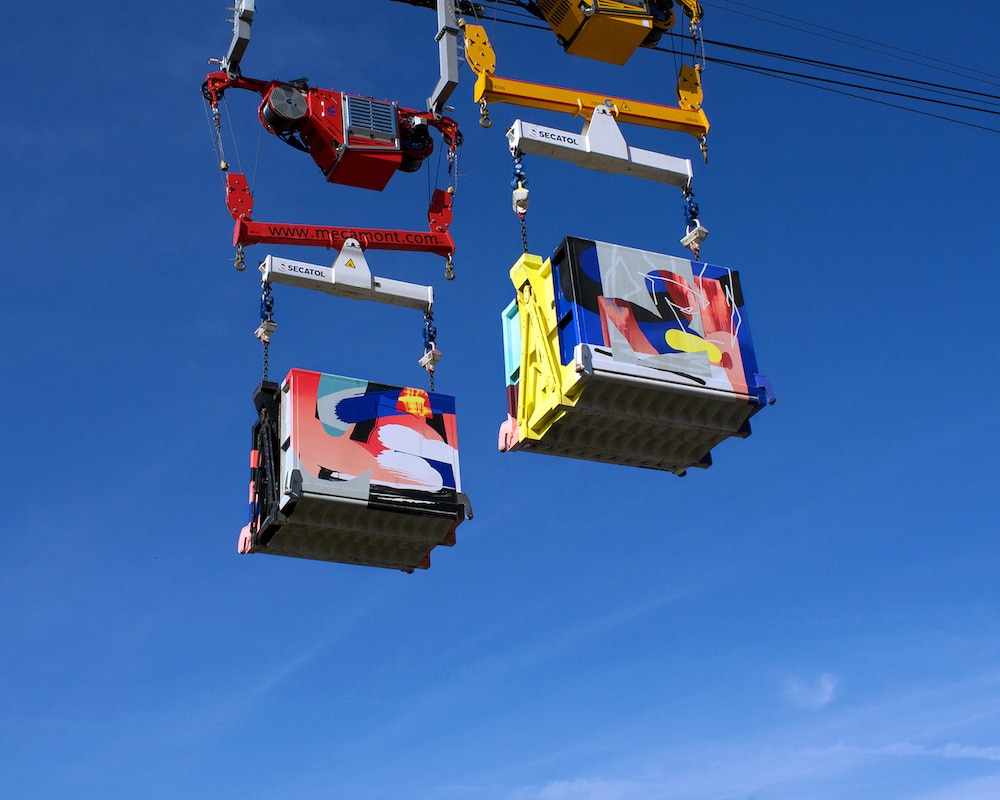 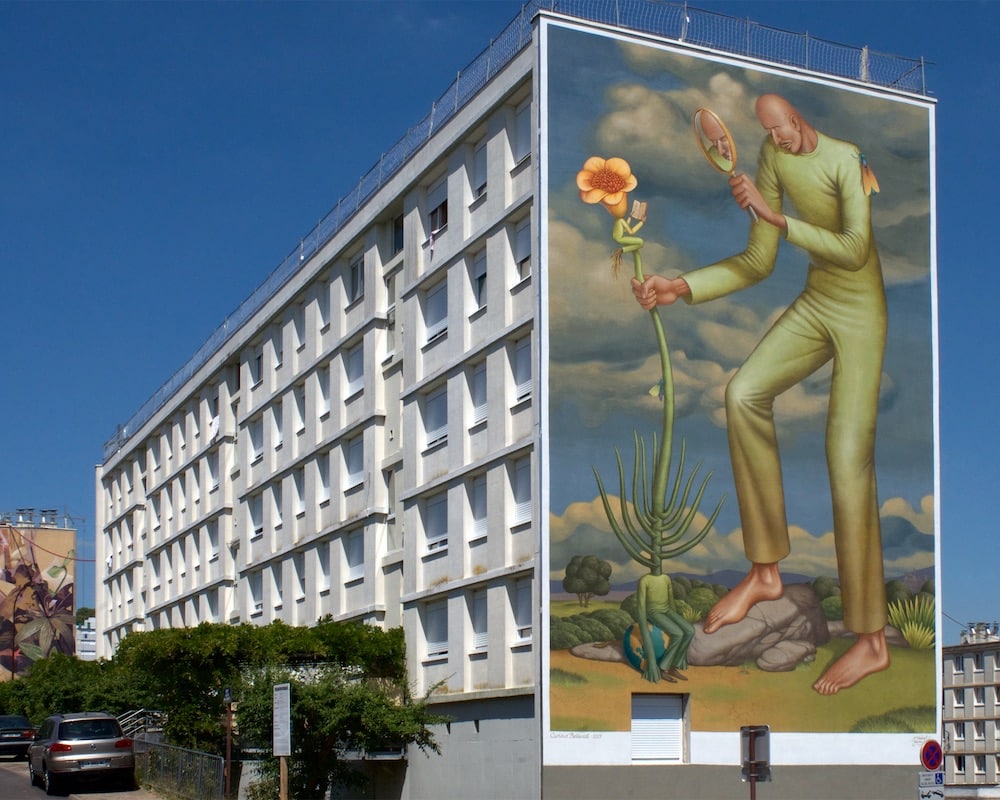