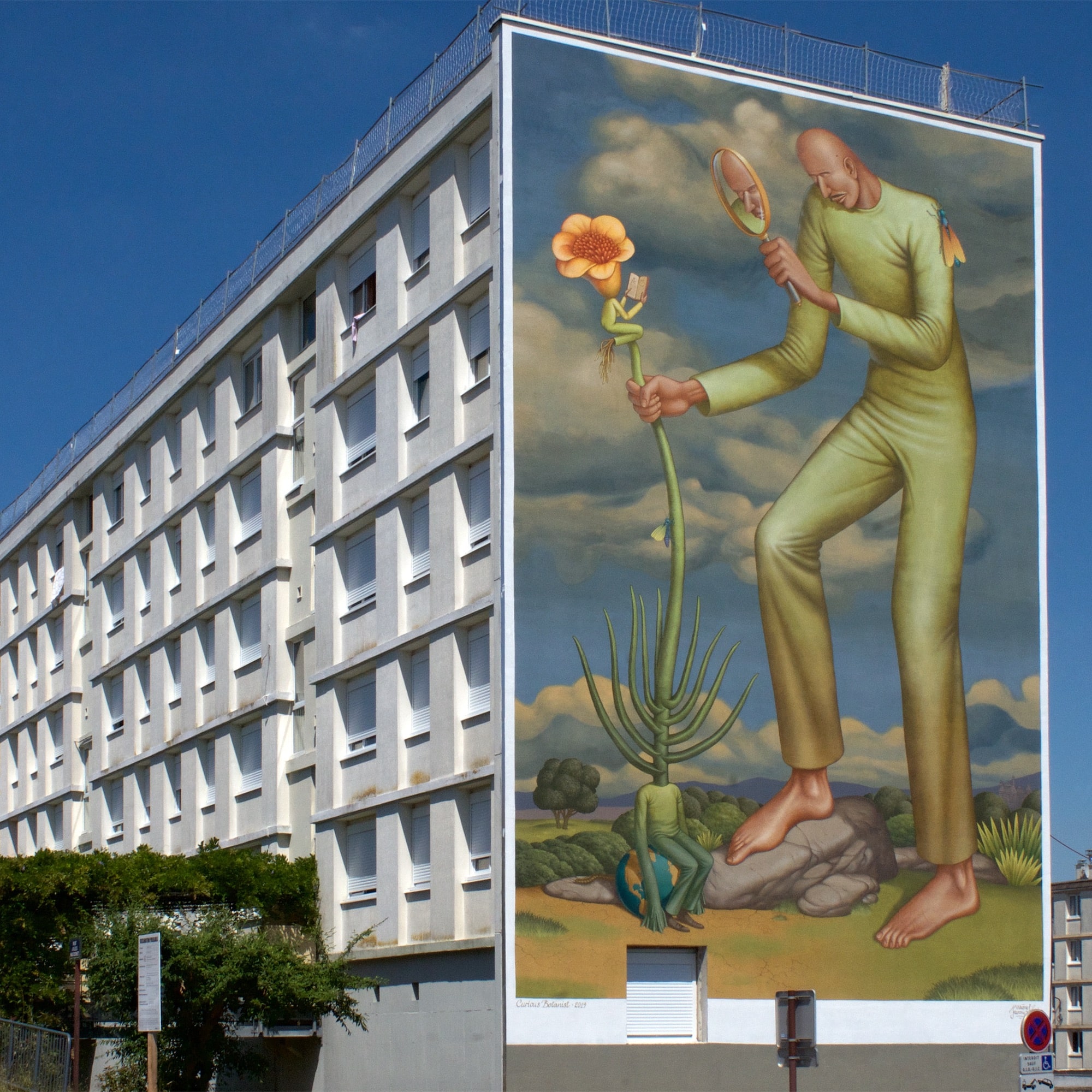 "Curious Botanist", is an artwork by the artist Waone referring to the botanist Bernard de Jussieu. The artist thus pays homage to this man who, in the 18th century, made his passion for botany his profession for the rest of his life. His work made possible the classification of animal and plant species still in use today.

Using acrylic paint, the artist had realized his monumental fresco in 18 days. 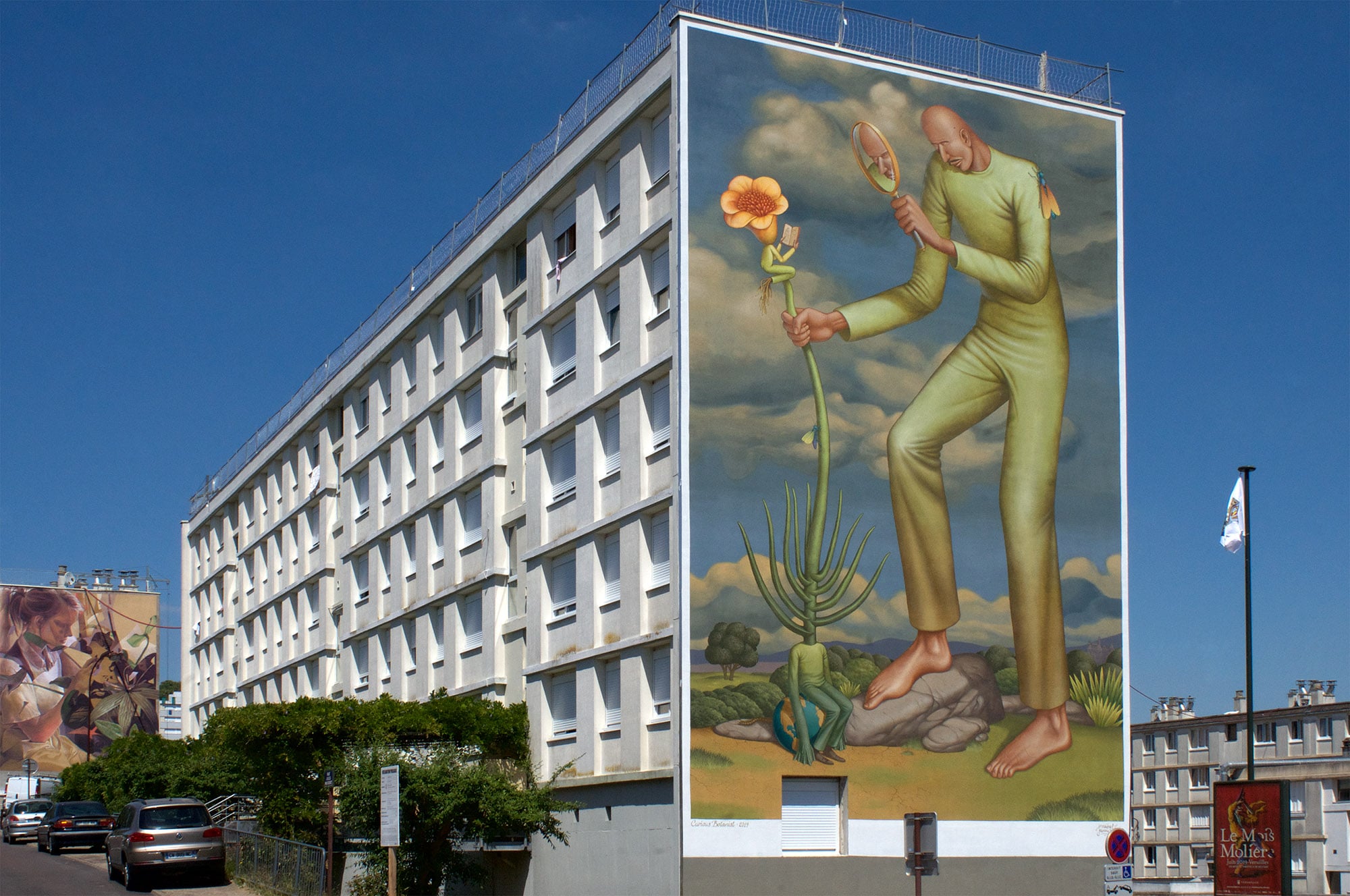 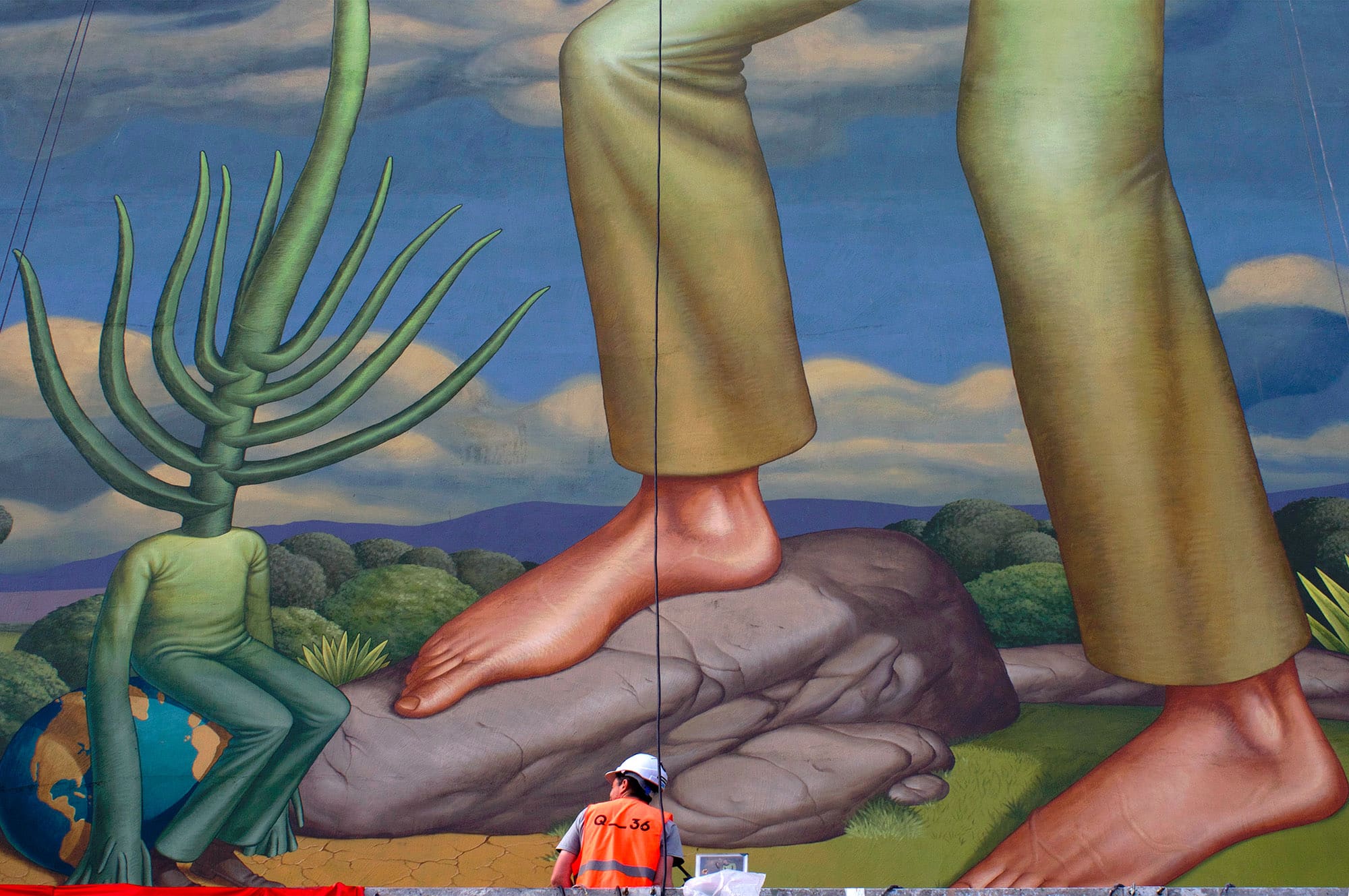 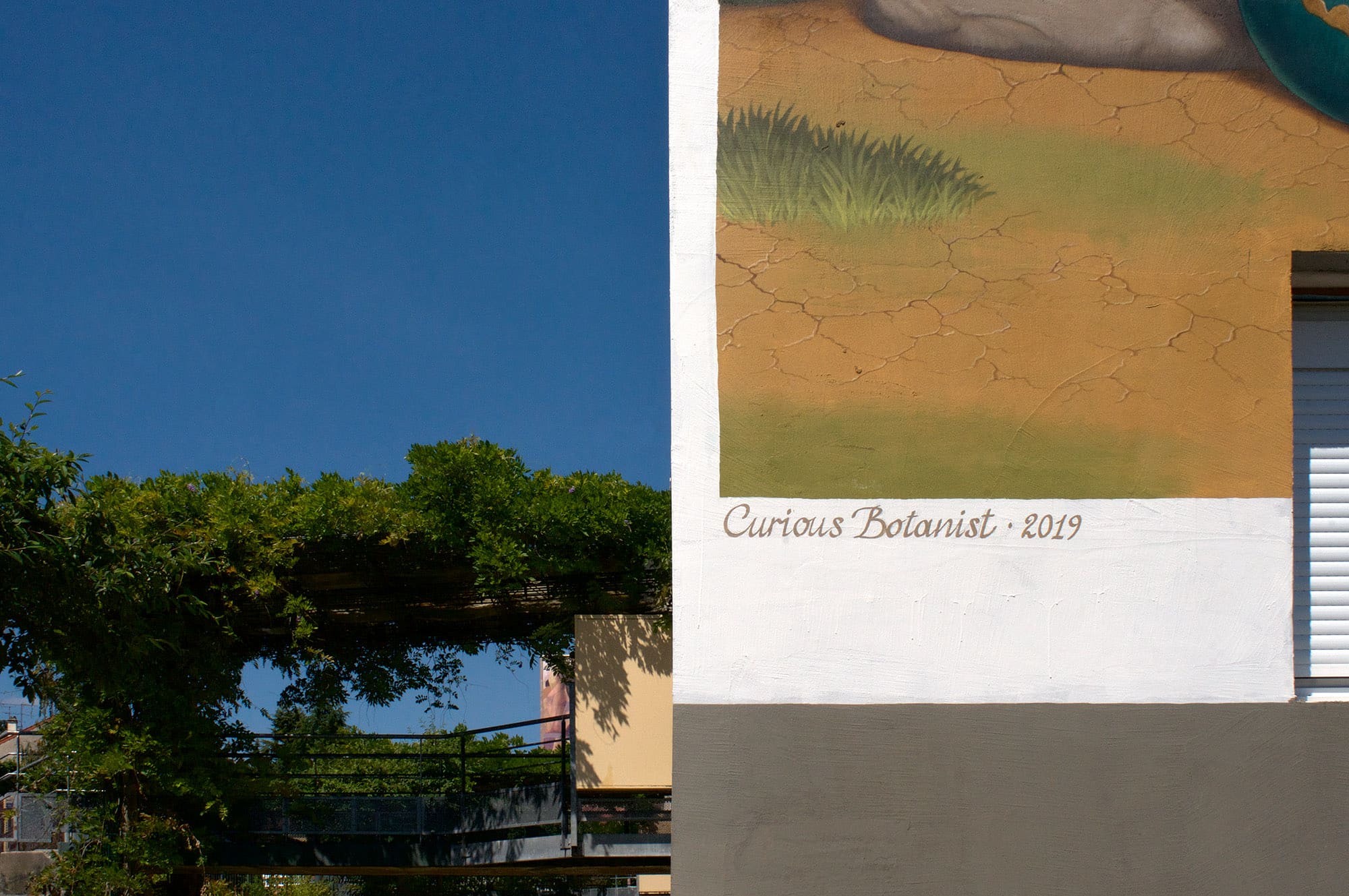 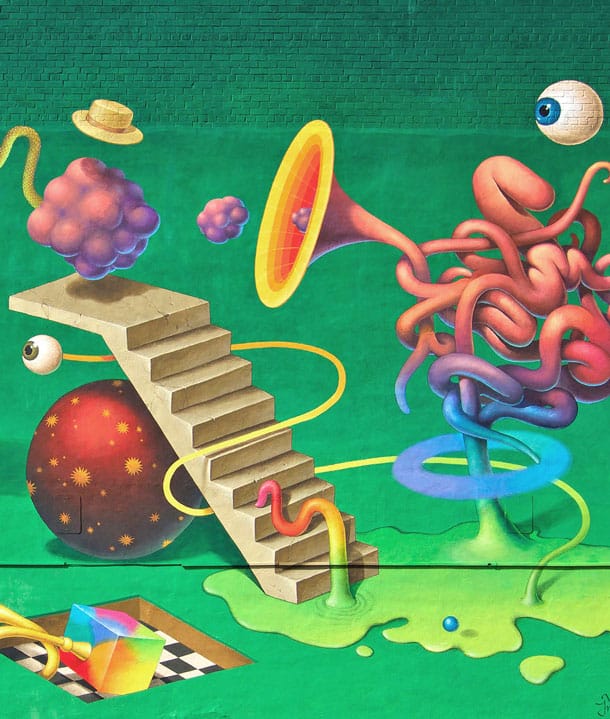 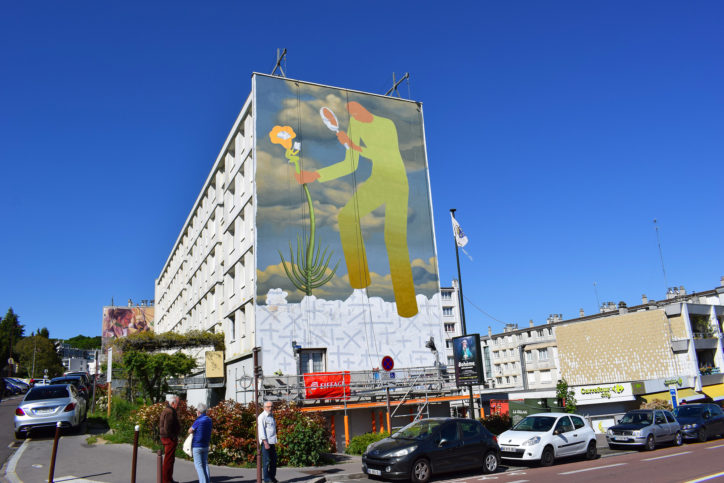 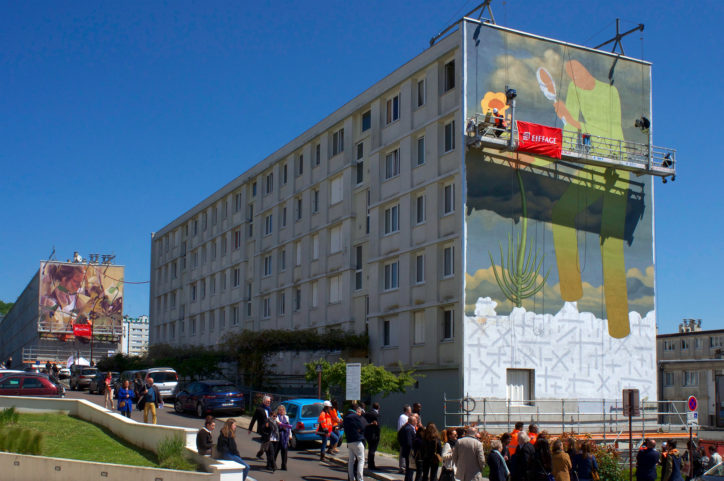 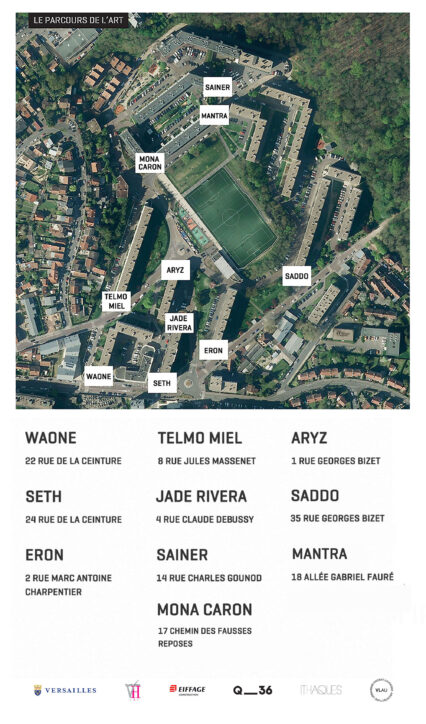 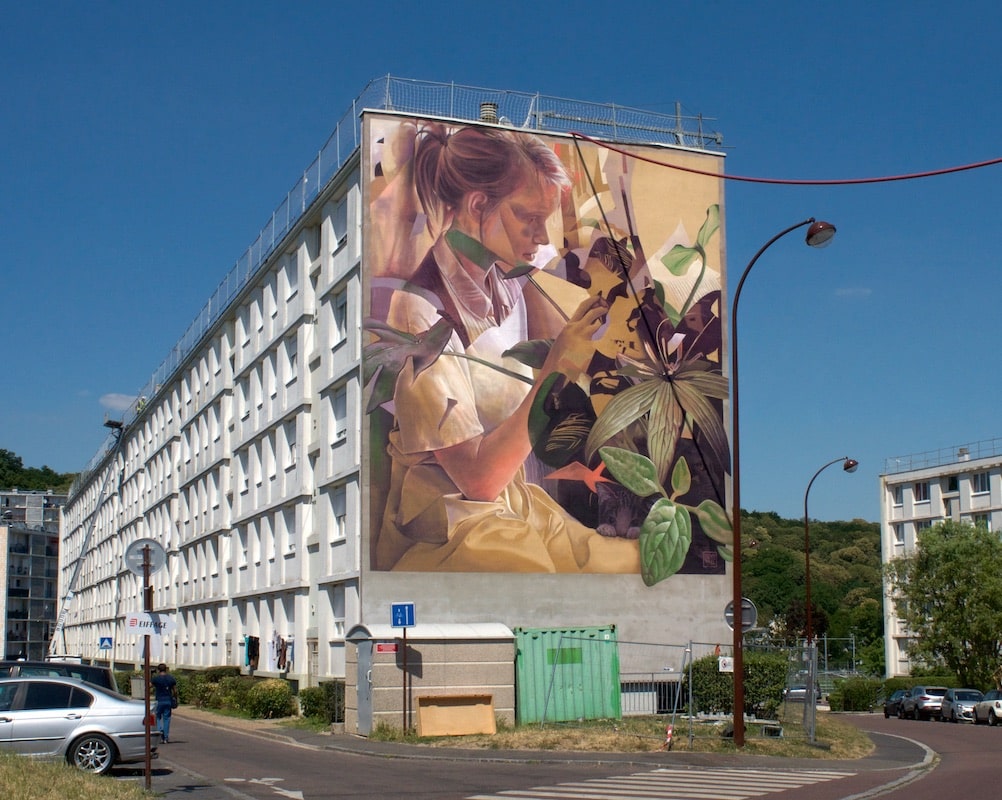 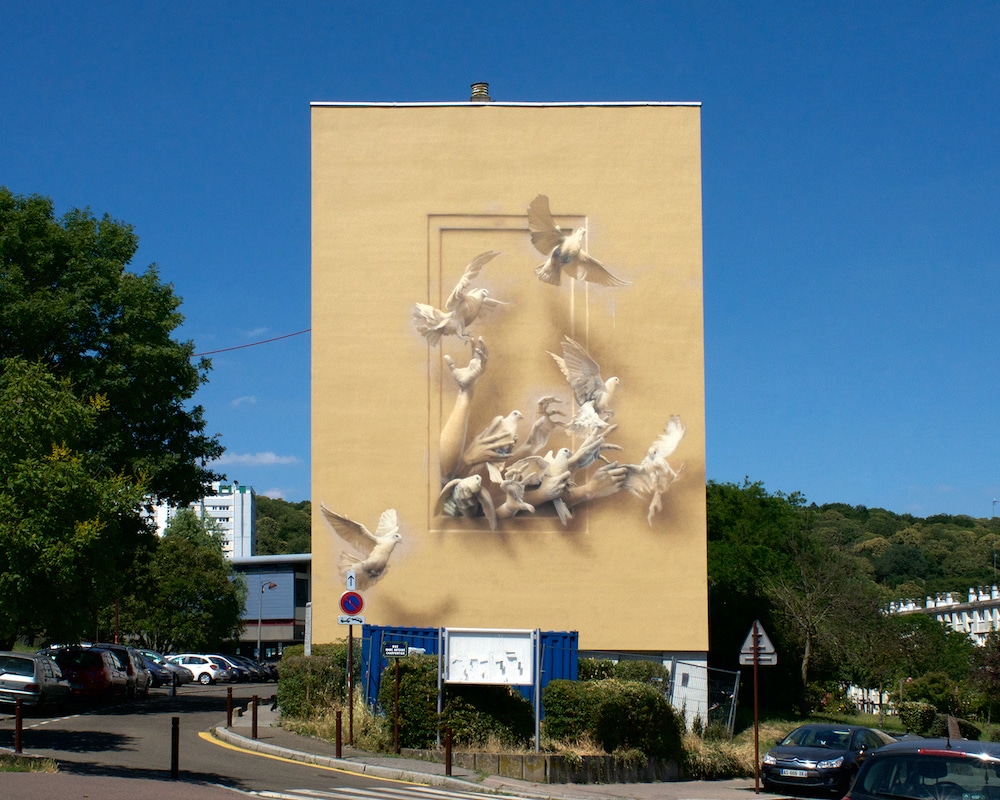 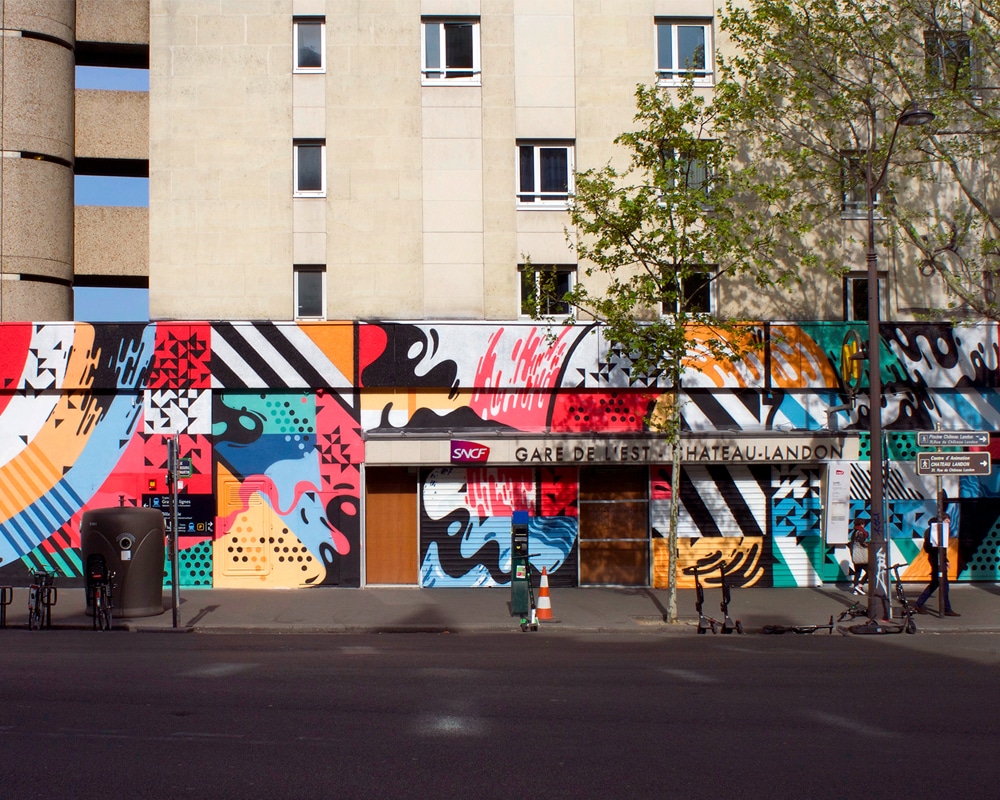 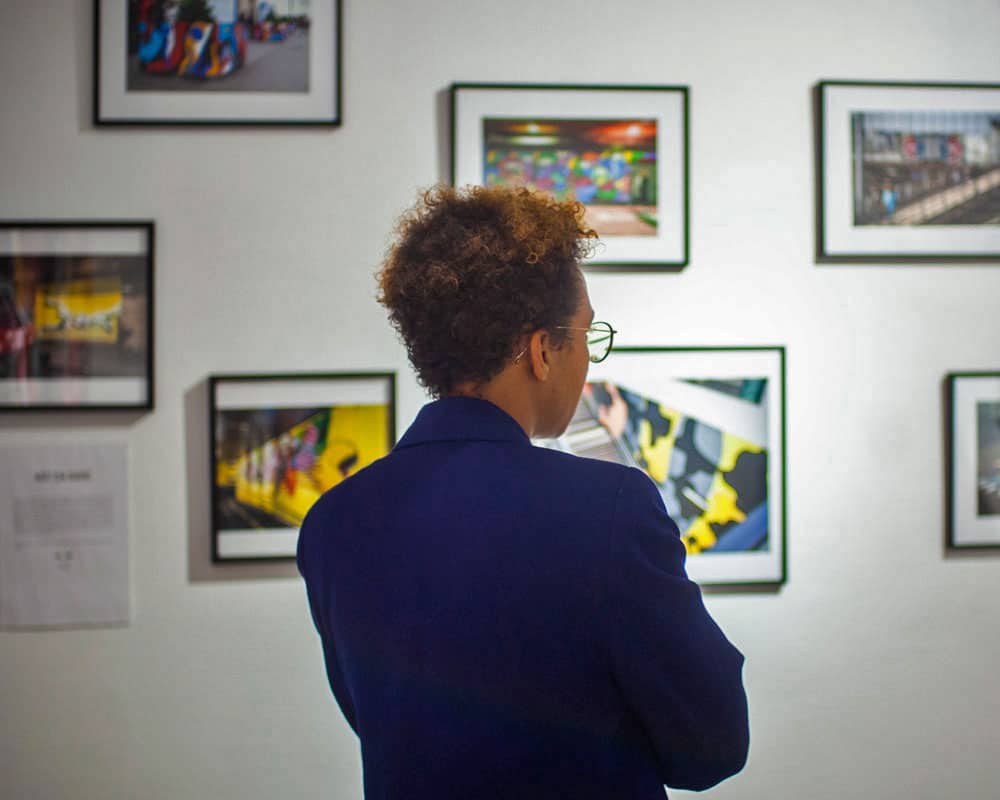